YouTube Engineer Goes On Drug Fueled Rampage, Runs People Over, Stabs Them, Then Got Shot 3 Times 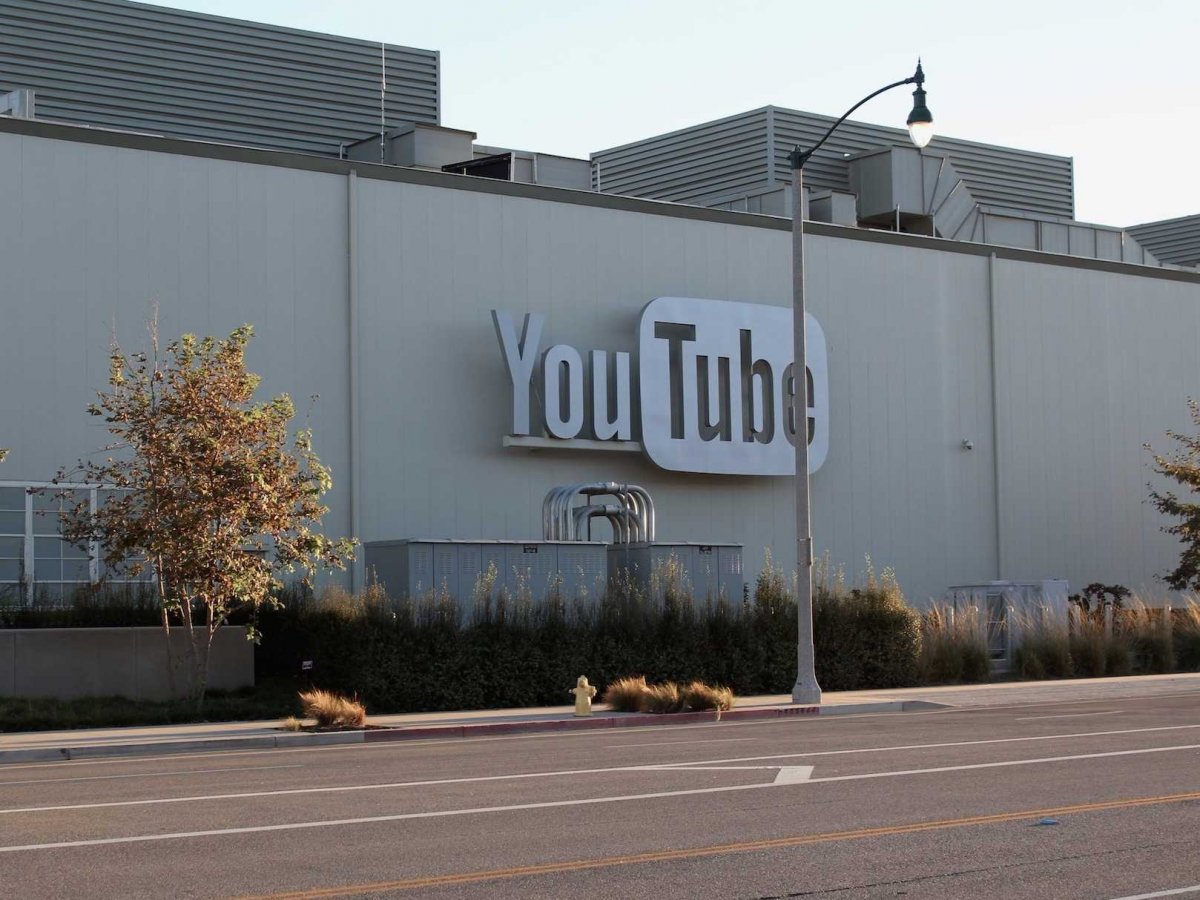 This was one very bad – and violent – acid trip.

A man in California was shot by police on the Fourth of July after a drug-fueled rampage left eight people injured and a vehicle lodged in a rental home.

The Sonoma County Sheriff’s Office said in a news release the suspect, 32-year-old Betai Koffi, is charged with two counts of attempted murder, three counts of assault with a deadly weapon and one charge of carjacking for the incidents leading up to the officer-involved shooting.

Koffi, of San Francisco, was staying with five “longtime friends” who had rented a home in Bodega Bay for the Independence Day holiday weekend and arrived on Wednesday.

During the day on Thursday, police said that Koffi consumed about two doses of the hallucinogenic drug LSD, also known as acid, and had become “delusional” by 3 p.m. around the home as friends had tried to calm him down. Between 4 p.m. and 5 p.m., Koffi then took two more doses of acid and, by 8 p.m., wanted to leave as his friends tried to stop him.

“Several members of his party took a half tab of acid, but Koffi took four doses of acid and he had a really bad trip with it,” Sonoma County Sheriff’s Sgt Spencer Crum told KTVU.

As he was hallucinating, police said Koffi punched a woman in the chest and side, then stabbed a man with a pencil before choking another man and punching a third man in the face. The 32-year-old was able to get outside the home into his rental car, backed into another car behind him, then drove toward one of the men who dodged him and crashed into the garage of the home, lodging it in the structure, according to police.

Koffi then took off on foot and encountered a security guard who patrols the subdivision, attacking him.

After stabbing the security guard in the chest, Koffi then stole his truck, which was unlocked and running, speeding away. He then drove straight toward a couple who were walking on the road and “violently hit” a woman, leaving her with “significant injuries,” according to police. The man was struck on the arm but was not seriously injured.

After striking the first couple, the sheriff’s office said Koffi then drove toward another man and woman who were walking, and “aimed at the woman and hit her with the truck, causing significant injuries.”

“He’s intentionally running people down, intentionally ran four people down,” Crum told KTVU, adding the rampage was captured on home security cameras. “The couple that did not see it coming, who are walking arm in arm, it’s really sad. And when you watch the video you can’t help feel emotional.”

The rampage finally came in an end when a sheriff’s deputy and California Highway Patrol officer arrived, by which time Koffi had driven through someone’s yard, hit a wall, and continued back on the road.

The sheriff’s office said that when Koffi saw the officers, he turned the truck and drove straight at police when the deputy who had gotten out of his car started firing. Koffi continued accelerating and struck the CHP vehicle as the deputy fired his weapon, according to police.

Koffi was struck at least three times through the windshield and was airlifted to the hospital, along with the first woman he ran over. He was listed in critical condition at an area hospital. The woman received significant injuries, but were not life-threatening, according to the sheriff’s office.

“If this guy had kept going who knows what he could have done to other people,” Crum told KTVU, “He was just blatantly just going after people, driving after them.”

The security guard and second woman hit by the truck were transported to a local hospital by ground ambulance and were expected to survive their injuries. Koffi’s friend in the house treated their own injuries.

Koffi’s Facebook page shows he is a Stanford-educated software engineer who worked at Microsoft before now working as an engineer at YouTube.

The sheriff’s office said the incident was captured on video and intends to release the deputy’s body-worn camera footage. 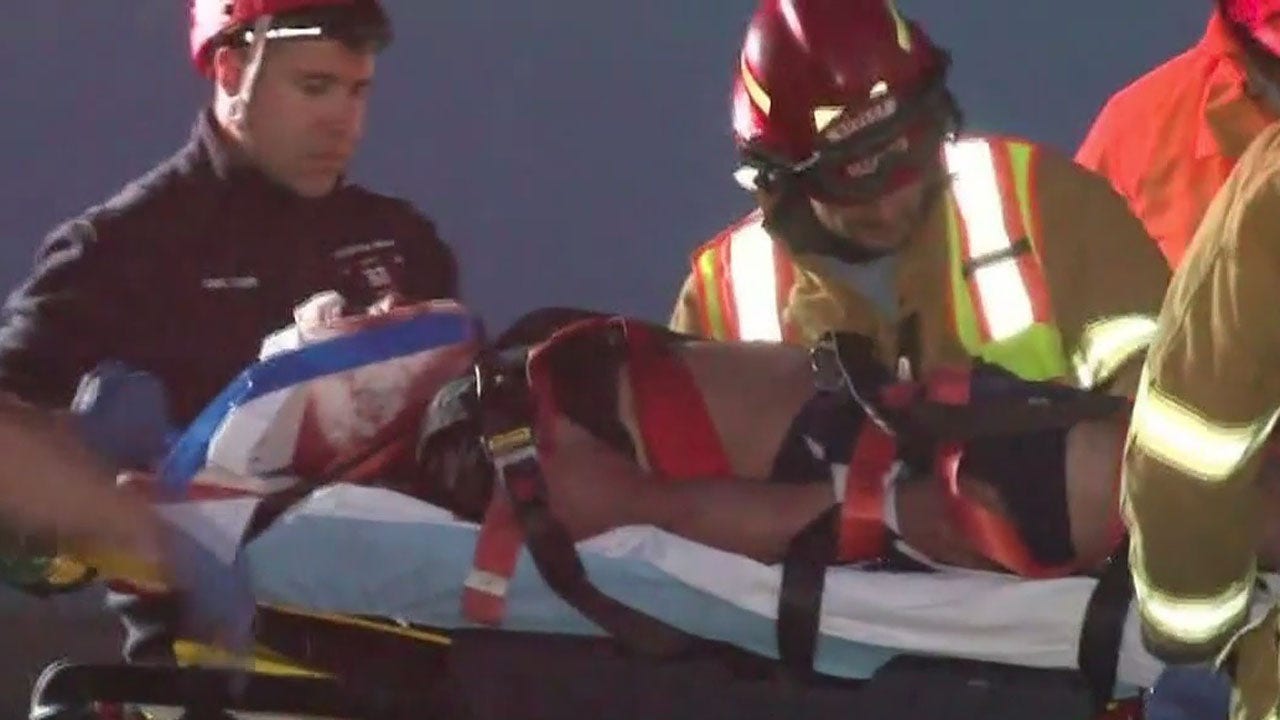 LSD-fueled rampage in California leaves 8 injured after man stabs others with...

A man in California was shot by police on the Fourth of July after a drug-fueled rampage left eight people injured and a vehicle lodged in a rental home.

YouTube is on an SJW-induced rampage. These fuckers are going to crash.

The article forgot to say that the guy also overdosed on soy.

So when is the law coming to ban pencils & lawn lights?

I’m POSITIVE this will be a 2020 Dem debate discussion.

I never saw this in my news feeds. I’m sure I would have, had the guy been wearing a MAGA hat.

I bet it wasn’t hit on youtube yet. Or has it? Lol