You read it here first

lol I just happened on this while browsing Google News. Note the subject of the story is shown in full glorious technicolour? 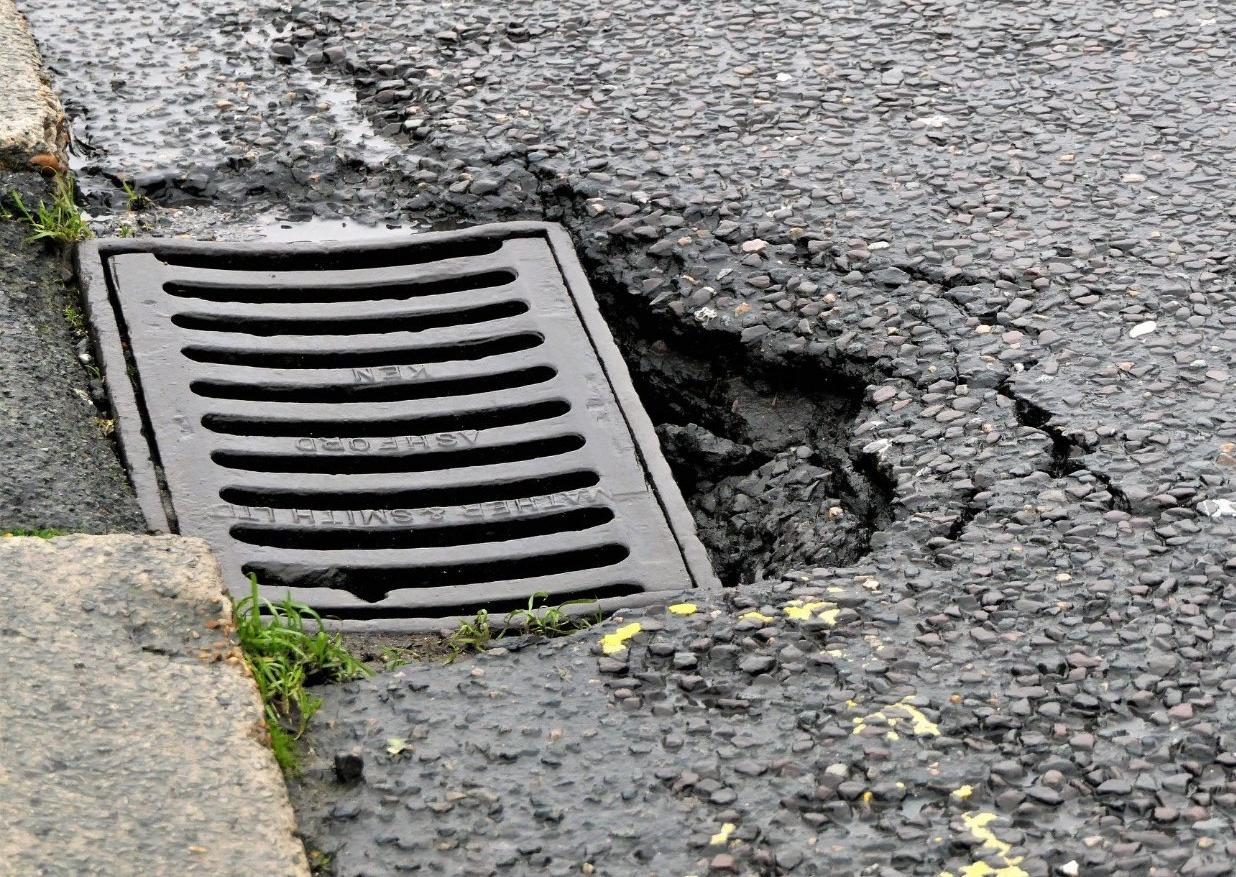 Hastings Borough Council has been praised for its swift response to reports of a collapsed drain in St Leonards.

Must be a slow news day?

LOL I live further along the coast, and I’ve seen that on more than one occasion when there’s a calm spell of weather, and they’re waiting patiently in the dinghies Mr Macron has given them for a Royal Navy cutter to come along and ‘rescue’ them. It would be funny if it wasn’t so fucking surreal.

There are still problems with deep pot-holes though on many roads in Hastings and St Leonards and these should be reported to East Sussex County Council.

Probably used the entire budget for the year on the one repair.

How can you expect your government to fix the roads when they have to spend all of your tax dollars on making economic migrants feel comfortable by giving them everything they need in life at your expense?

Yeah, after first spending all their money at war in these countries that caused the refugee crisis to begin with.

Funny but I recall the first item on the dem response to the SOTU addressed potholes.

That was the Gov of the failing state of Michigan.

I wrote to my own County Council (tongue in cheek) that my road is so dire that in consequence of having to swerve around all the potholes, other drivers might be forgiven for thinking I’ve had one-over-the-eight. That was 4 years ago and it’s as bad now as it was then. But hey, now that we don’t have to hand over £zillions to the ECB every month, maybe they’ll get around to fixing the roads.

We have the 4 year plan here which generally is most and turns into 5-6 years.

We currently have several segments of freeway on every direction under construction. All are having a lan in both directions added, toll lanes. All are scheduled to be finished in 4 years and all will be obsolete before they are complete.

I find it amazing that in 1954 they built a 5 mile suspension bridge over deep water and it was finished in 4 years without modern technology and equipment.

As a side note, I had a pot hole in the road in front of my house. I called several times and had no response,. I went to the store and bought a bag of cold patch and filled it myself. I received a ticket for interfering with the road commission. 50 bucks but the hole is filled.

I thought you are a Brit - how comes you know about East Sussex County Council?

Government is government no matter where you live.

People elected to office believe money doesn’t matter as there is a nor ending supply as they continual raise taxes.