Yes there should be reparations 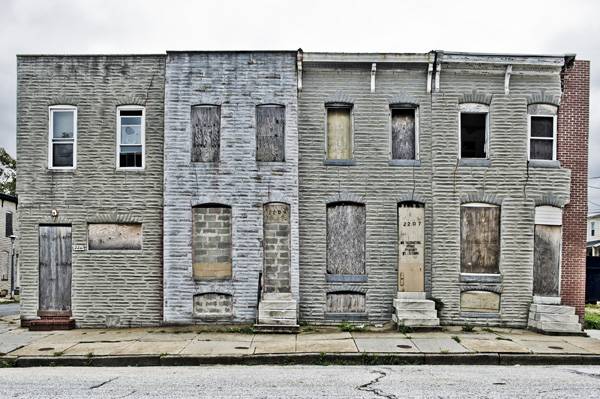 No. Not that nor the other.

I agree! It only perpetuates further the victimhood grievance industry and would only serve to divide us more! Next!

Prediction: In the next decade some form of reparations will be pushed through Congress. The GOP will put up a fight over it, and all but a few members will oppose it, but once they inevitably lose and the bill is signed into law you’ll never hear them complain about it again. And within a short time frame, the same people who denounced it in Congress will denounce private citizens who still oppose it as racists.

I want my money from England for the enslavement of my Irish ancestors. Waaaaaaaaaaaaaaaaa [ 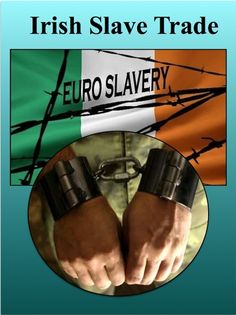 Ireland quickly became the biggest source of human livestock for English merchants. The majority of the early slaves to the New World were actually white.

From 1641 to 1652, over 500,000 Irish were killed by the English and another 300,000 were sold as slaves. Ireland’s population fell from about 1,500,000 to 600,000 in one single decade. Families were ripped apart as the British did not allow Irish dads to take their wives and children with them across the Atlantic. This led to a helpless population of homeless women and children. Britain’s solution was to auction them off as well.

During the 1650s, over 100,000 Irish children between the ages of 10 and 14 were taken from their parents and sold as slaves in the West Indies, Virginia and New England. In this decade, 52,000 Irish (mostly women and children) were sold to Barbados and Virginia. Another 30,000 Irish men and women were also transported and sold to the highest bidder. In 1656, Cromwell ordered that 2000 Irish children be taken to Jamaica and sold as slaves to English settlers.

Many people today will avoid calling the Irish slaves what they truly were: Slaves. They’ll come up with terms like “Indentured Servants” to describe what occurred to the Irish. However, in most cases from the 17th and 18th centuries, Irish slaves were nothing more than human cattle.

As an example, the African slave trade was just beginning during this same period. It is well recorded that African slaves, not tainted with the stain of the hated Catholic theology and more expensive to purchase, were often treated far better than their Irish counterparts.

African slaves were very expensive during the late 1600s (50 Sterling). Irish slaves came cheap (no more than 5 Sterling). If a planter whipped or branded or beat an Irish slave to death, it was never a crime. A death was a monetary setback, but far cheaper than killing a more expensive African. The English masters quickly began breeding the Irish women for both their own personal pleasure and for greater profit. Children of slaves were themselves slaves, which increased the size of the master’s free workforce. Even if an Irish woman somehow obtained her freedom, her kids would remain slaves of her master. Thus, Irish moms, even wi

Put me down as Unmutual.

Better hated by the PC than acceptable to them.