Yes, let's talk about this once again. Obama's Father 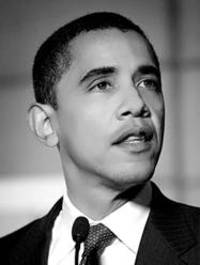 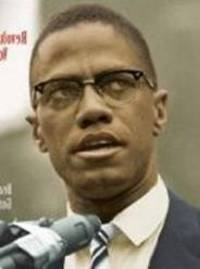 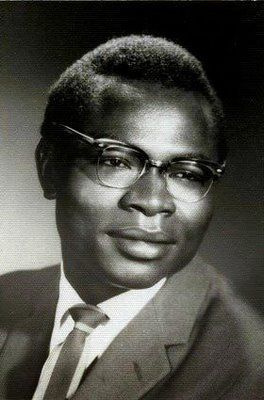 I’ll leave it up to you. Does Obama look more like Malcolm X or Barack Hussein Obama, Sr?

I’ve read all of the stories floating around about Obama’s past. And the funny thing is, all of them have a few things in common. They all end up dead ends. There is always enough facts to get you part way there then the trail dies.

I personally believe that Obama was born in Hawaii but Ann became pregnant while still living in Seattle. I think that was the real reason her parents moved from Seattle to Hawaii. I lived in Seattle in the late 60’s early 70’s. Back then Seattle was nothing like it is today. A white woman with a back baby when I lived there would have gone through hell. I can’t even imagine what it would have been like in the late 50’s early '60s.

I think Obama Sr. was a stooge that was paid off to pretend that he was Obama’s father. I think his real father was Malcolm X.

None of that is relevant. THIS is.

Not to get too far off track; but consider this: Obama’s mother was white; and if his father was from Colonial Africa, ( if it’s true ), the odds are his father was also part white. So that being said, if true, Obama would actually be more white than black. Digest this for a minute.

I thought it was Franklin Marshall Davis? 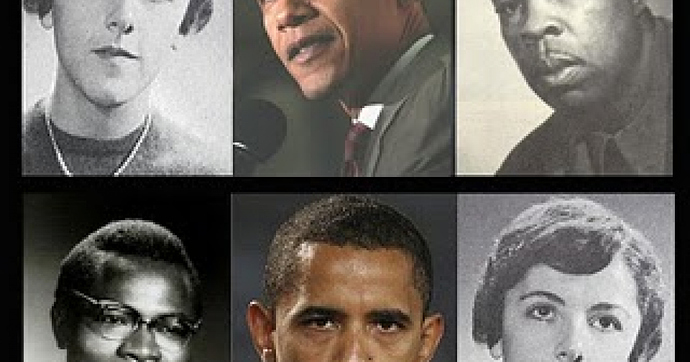 In his biography of Barack Obama, David Mendell writes about Obama’s life as a “secret smoker” and how he “went to great lengths to conceal the habit.” But what about Obama’s secret political life?

It’s difficult to know which story is true. Even in Obama’s book, there are many inconsistencies. We do know that Malcolm X was in Seattle around the time Obama’s mother lived there with her parents. Malcolm X was then assassinated in 1965 just a few years after Obama was born.

Malcolm X and Davis were buddies. Davis did end up going to Hawaii. Hawaii was a popular location during the time of McCarthy for people that were thought to be Communists or Communists sympathizers.

Reading Obama’s books it appears that he knew very little about his own mother. He was quoted as saying that he followed in his mother’s religious beliefs. He was claiming to be a Christian. Turns out his mother was more of an Atheists than a Christian.

Why does any of this matter?

You haven’t figure it out yet huh? Wait a few months and the bigger picture will reveal why this does matter!

He was white and Arabic on his paternal side. His lineage traces directly back to Arab Slave traders. 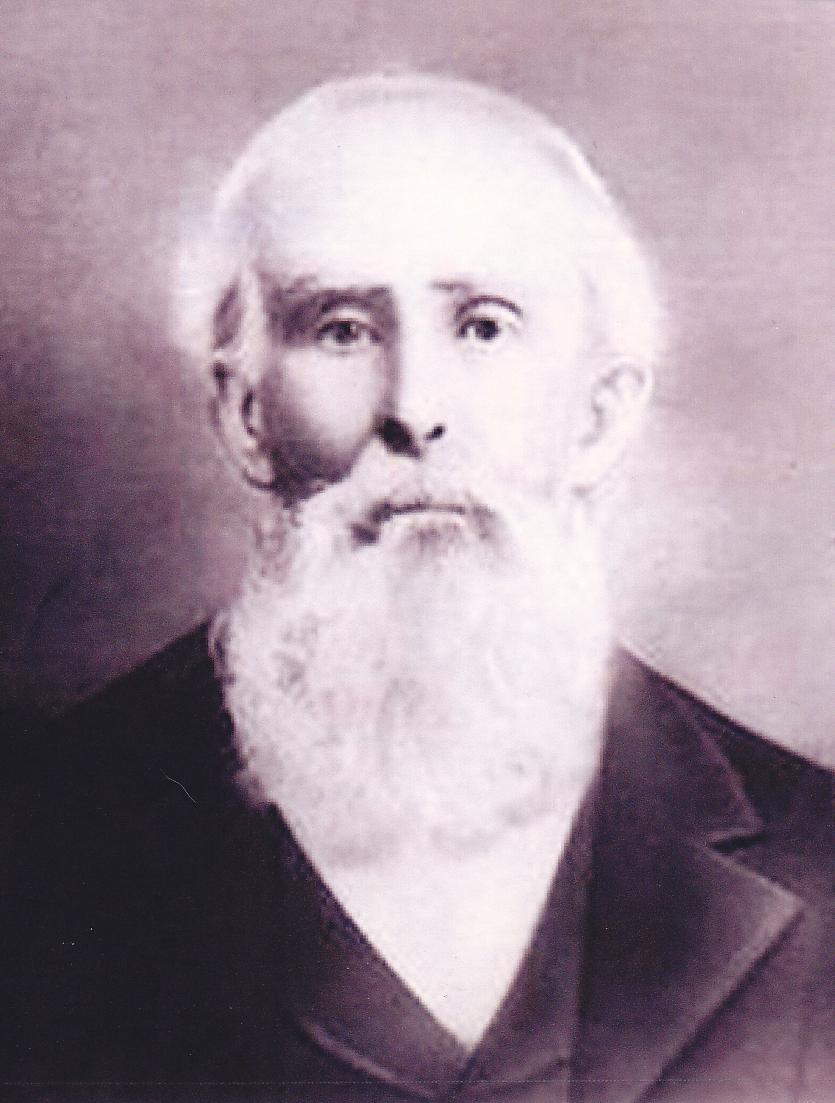 This article lists ancestors of Barack Obama (1961) , the 44th President of the United States (from 2009 until 2017). The numbers may be referred to in text about the individuals by using {{Obama}}. Page is used as a template, so please leave the... 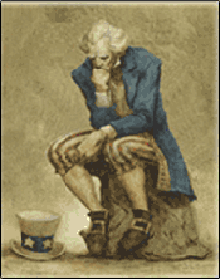 Slavery still stalks the American consciousness, its wounds yet festering in many hearts. If Barack Obama were to set his mind to it, he could heal much of the damage this peculiar institution wrought on our national soul.

Obama looks a lot like his maternal grandfather. That’s what I’ve always thought.

It matters because this country elected a man with a past that is questionable. We know less about Obama than any other past president.

We know less because his entire presidency was illegitimate and covered up! He was a Manchurian Candidate!

As for the lady who died, well, what’s one more body to the DNC? It’s a matter for the history books, there’s nothing we can do about it retroactively even if we could prove he was an absolute puppet of the Chinese.

It would not invalidate any actions he took in office such as appointing judges, signing bills or signing EO’s.

Democrats wouldn’t care anyway and were there any retroactive actions we could take in reference to those they’d burn the country down with cries of racism.

Not really! Former presidents can still be impeached as well as face Legal jeopardy!

It matters because this country elected a man with a past that is questionable. 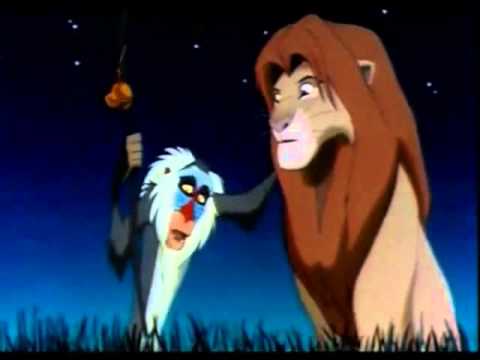 What matters is what he did as president, and what he might do in the future.

I really don’t care if a politician is the spawn of Hitler, or Hillary. I care about what he does as a politician.

It would not invalidate any actions he took in office such as appointing judges, signing bills or signing EO’s.

I don’t believe impeachment applies to former officials and the only repercussion of impeachment and conviction is a censure or removal from office.

There are no civil or criminal charges that could be brought because of qualified immunity.

If you could identify a criminal fraud or conspiracy in the election process you might be able to make a case but it’s never been done before.

Lawyers could try just about anything but I doubt you’d ever even make it to trial.

If you know of any prior examples I’d love to look at the cases.

Doing something after the fact serves little or no purpose. Besides, no one in government is going to risk exposing a fraud for fear of backlash from the general population and what World leaders would think. America’s credibility would be flushed down the drain along with any trust.

I see this as a lesson to be learned. We put too much trust in the media and our politicians. I also think that we have far too many people that just don’t give a shit. All they see and hear is what they want to see and hear. A slick talking politician with a pocket full of quick fixes seems to mesmerize a lot of people.