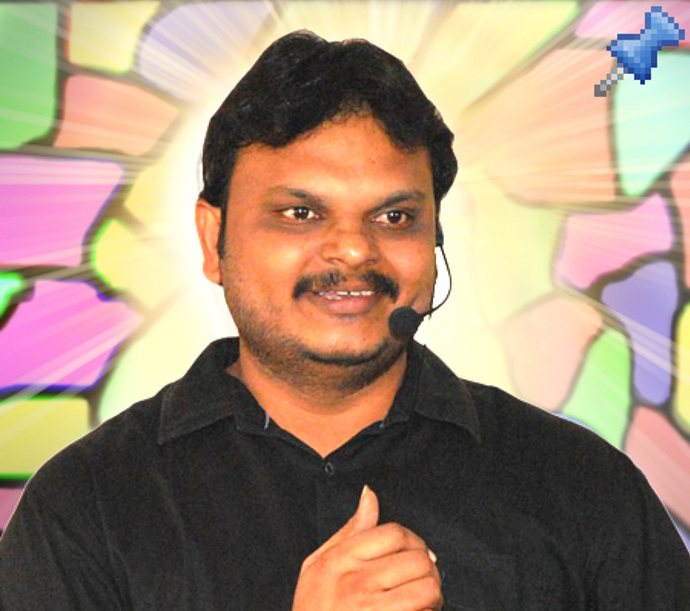 Someone please explain to me how this puts America first? Pajeets are notoriously bad at programming, they are horrible assholes in the workplace, they stink due to their inability to understand basic hygiene, they drive down wages because they take low salaries and live on top of each other in overcrowded shitty apartments.

I’d be fine with immigration like this only after every single American citizen that wanted a high paying job, and was qualified for one, had one. If companies still needed more people after that, fine.

This shit is ridiculous. 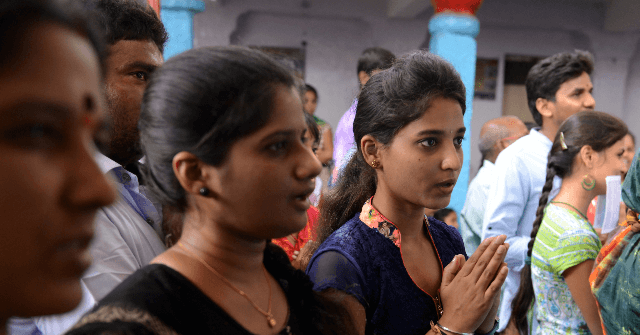 The DHS has delayed a plan to cancel 100,000 work permits printed for Indian spouses of H-1B visa-workers by Obama's deputies.

How about you read the article and keep a running tally on the numbers as you do. Then come back and correct yourself. One category of Indian H1-B visas is already at 800,000 it doesn’t take much to get to a million when the government adds 100,000 here and 100,000 there.

We have the lobbyists of the Bay Area tech elite to thank for this. For all their virtue signalling bullshit they don’t care about a damn thing other than making as much money as possible, even if that means screwing over American workers. We also have Trump to thank for allowing his executive agencies to get away with this shit.

Want to know why so many companies keep having privacy leaks and data breaches? This is why.

The Indians that are here on H1-Bs also make their own rules and no one stops them. They only hire other Indians and are vocal about it.

So much for the argument that STEM degrees are valuable.

Why are you guys complaining? You don’t want Boomers’ stock portfolios to decrease, do you? Think about their dividends and earnings per share? They’ll both go up if we import more third worlders to undercut you in the job market. MAGA! So much winning! Best economy ever!

This started back in the '90s when the math and science portions of standardized tests required calculators but students weren’t allowed to use them. This helped to drive standardized test scores down right at the start of the tech boom. As test scores continued to trend lower and lower and it appeared that American students in college graduates would be unable to meet the technical demands of the tech sector, the mass importation of people from India, Pakistan, and Asia started which resulted in wages getting lower and lower. It’s been a steady drum beat for the past 25 years or so. Since all this kicked off around the time of NAFTA, I firmly believe that Republicans and Democrats were in on the deal to dumb down Americans in order to decrease wages and increase profits.

I want to be patriotic…I really do…but there’s no coming back from our demographics. I think it’s unironically over boys. This country is finished, isn’t it?

It’s over for white males. The world has had enough and there is no making America white again.

Patriotism is for raceblind boomers who don’t care about their country becoming nonwhite as long as it stays powerful. 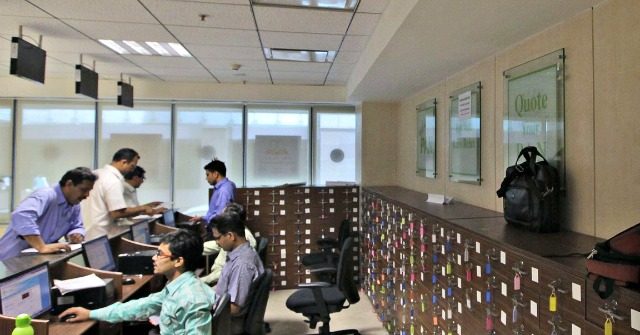 The Senate will vote Thursday on a bill to encourage Indians to take U.S. college graduate's jobs at low wages from young American graduates.

“Lobbyists for the Silicon Valley and New York investors say the bill is a matter of fairness to 300,000 Indian visa workers who are waiting in line to get green cards”

WHAT THE FUCK DO I CARE ABOUT FAIRNESS TO FOREIGNERS. Fuck you

If we have to be surrounded by foreigners we all might as well just go live in a much cheaper country and retire early to get the same effect without being raped of all out hard earned cash by taxes meant to go to our low-sill replacements. Seriously, fuck this country and fuck these Republican Chamber of Commerce RINO ■■■■■■■■

It’s over for white males. The world has had enough and there is no making America white again.

Don’t be so sure, Queer. 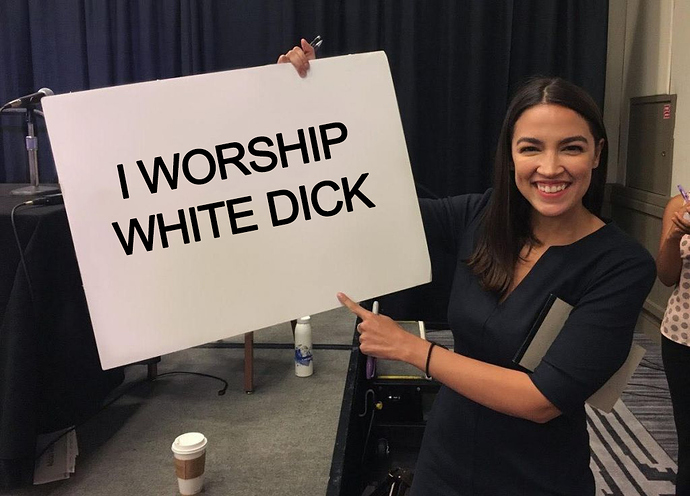 LMAO. Such hatred based on sex and skin color. . . It’s hilarious that the left doesn’t see their racism.

As to the OP, I work with quite a few Indians. They’re hard workers and a positive addition to our work force. What we need to focus on is not law abiding citizens coming here but people that sneak in illegally. At least the people on H1B visas are adding to our society rather than joining gangs, stealing and driving around drunk and killing our citizens. I’ll trade 100,000 illegals for a guy I work with named Pushpal.

You seriously don’t see the value of bringing talent here? Bringing legal immigrants here to fill jobs that aren’t getting filled is a GOOD thing folks. If you show me a qualified software engineer to hire, I’d be happy to bring him on board. Right now, we have too many idiots getting degrees in women’s studies and not enough engineering degrees so our choice is fill them from outside or just not grow our business. This isn’t the fault of corporate America, this is the fault of our education system kids not getting degrees that are valuable to companies. I had a kid that applied for a job a few weeks ago. His degree was in general studies and he wanted me to train him to be a software engineer from the ground up. He realizes now his $100K was wasted but now he has to figure out how to get a job AND pay back stupid loans.

It’s not a good thing when the jobs can get filled by Americans but these companies would rather pay some Indian a fraction of what they would pay an American.

This country is for American citizens first.

We literally can’t find qualified software engineers. I don’t think you have a clear view of it. It actually costs us MORE to bring someone in on an H1B. We don’t want to.

You should read the post by @J-Woke above - a good post-mortem of the situation.