Writing's on the wall for Hong Kong as Communists take over 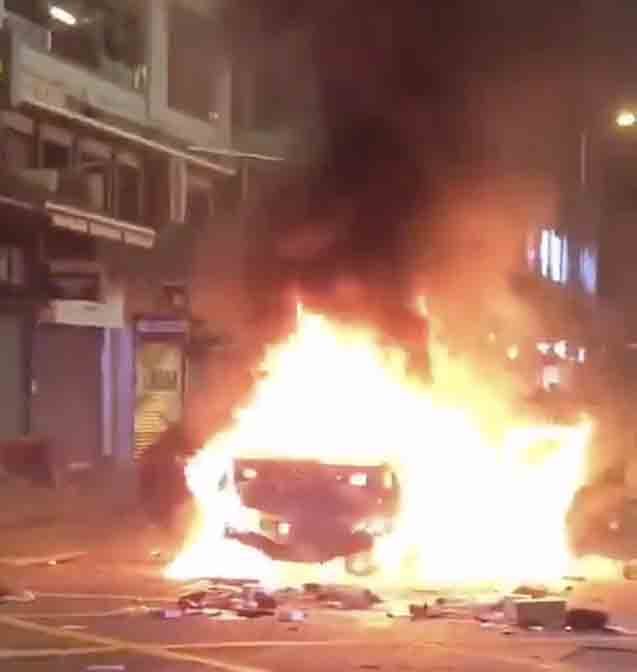 Writing's on the wall for Hong Kong as Communists take over

Life under leftist favorite President Xi is not grand and we do think some of their political leaders could be the governor of New Jersey or Michigan. Freedoms can easily be taken and once lost, they are usually lost forever. For example, as hard as...

THE WRITING IS ON THE WALL FOR HONG KONG

Hong Kong is in the last throes of the communist takeover.

The pro-democracy leaders are being rounded up in Hong Kong under the guise of virus protection.

Unfortunately today, we can only hope to possibly contain Communist China and it may be to late.Tricky Dick started this and all presidents except Trump bowed down so Cooperate America could take advantage of cheap labor and little if any environmental regulations. In its quest( greed) for higher profit, they shafted American workers.
The only hope is to somehow contain them from expanding their influence further which is slmost too late.
President Trump should IMMEDIATELY offer incentives to any U.S. business willling to move to Taiwan and IMMEDIATELY establish an Embassy in Taipei. Let theCommies try to threaten it.

President Trump should IMMEDIATELY offer incentives to any U.S. business willling to move to Taiwan

… and the UK government is preparing to issue visas to HK nationals who want/need to leave.

I am not sure which of the HK threads to choose, so I chose this one.

A summary of the imposition of thought-policing in HK 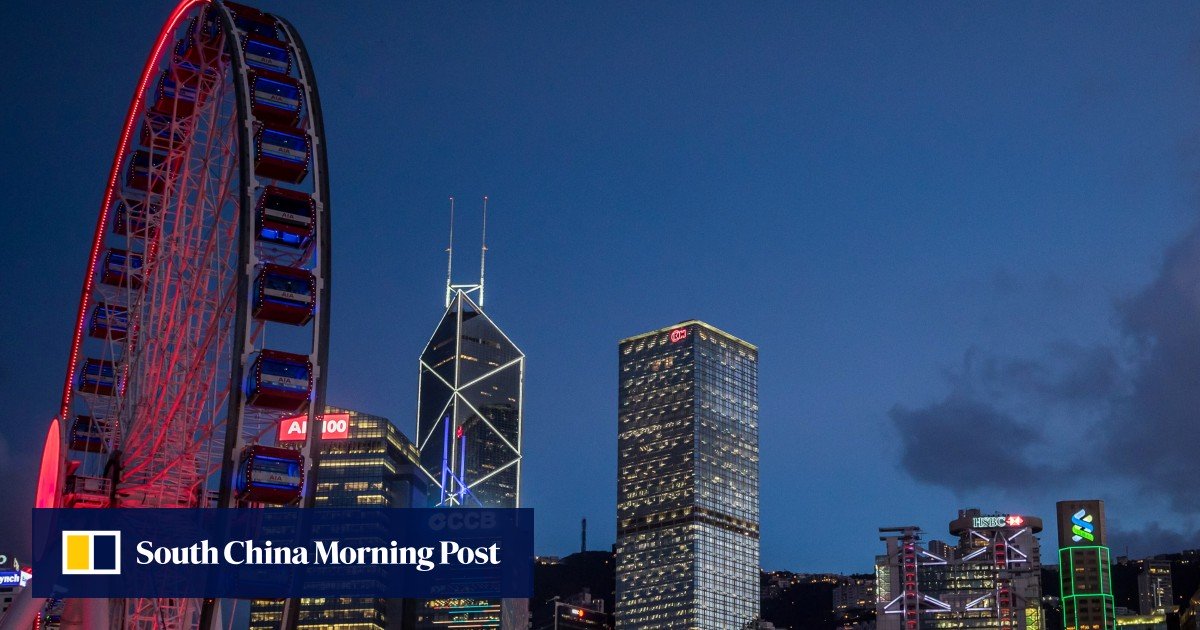 Banks are examining prior American sanctions on countries such as China and Russia to game plan the potential path for any US actions in Hong Kong, according to people familiar with their thinking.

Global banks in Hong Kong are quietly combing through their client lists for people at risk as the United States prepares to move forward with sanctions against Chinese officials and possibly other individuals in the city over a controversial new national security law, according to people familiar with their thinking.

For big banks ranging from Citigroup and Goldman Sachs to HSBC and Standard Chartered, a lot is at stake.

If they are found to be doing business with blacklisted individuals, American lenders could face stiff penalties for running afoul of US sanctions and non-American banks could find themselves cut off from US dollar clearing and their top executives barred from travelling to the US under the recently passed Hong Kong Autonomy Act.

Those lenders also face the risk that complying with US sanctions would constitute a violation of the city’s wide-ranging national security law.

I am in the middle of it as well, awaiting to see what happens in relation to banking. It certainly is a conundrum.

Who is Tricky Dick, please?