Worst President in US History

Now that the dust has settled, can we all agree that he was the worst president of all time? 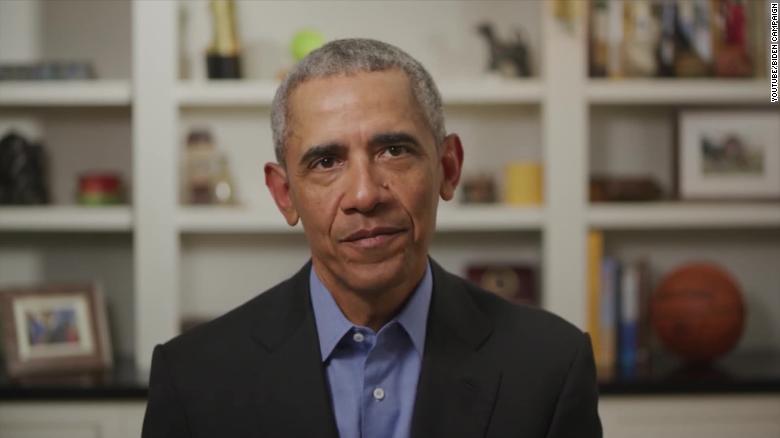 Objectively…Obama was the 4th worst, after FDR, LBJ, and Woodrow Wilson.

Let’s give credit where credit is due. Obama achieved an all-time high score of deported Mexicans and caged beanlets while being praised as a humanitarian. That’s just some master con shit.

Liberals love citing Obama on his “strides” in healthcare with the ACA. The fact is, this moron took a poorly developed laissez-faire system and turned it into a corporate handout machine that made the entire healthcare system so much worse.

Let’s not forget how Obama dealt with the after effects of the 2008 mortgage crisis.

The magical Kenyan used his superior “community activist” logic to bailout people who didn’t deserve it on the dime of people whose jobs were lost in the crash of 2008. It’s why the economy was absolute dog shit the whole time he was President.

Obama virtue signaled to high hell on everything, distracting the country with nonsense while dividing us more than we’ve seen since the 1960s.

Obama was also a disaster for the Middle East and caused so much chaos in the region…which helped to generate the “refugee” crisis in Europe. He drastically increased the money we spent playing games in the region, increased the amount of countries the US military and IC was operating in, and ramped up drone strikes everywhere.

Not to mention the entire Solydra scandal where mysteriously Nancy Pelosi’s husband did a short sell of his stock and made millions weeks before they went bankrupt. Or less we forget John Corzine and MF Global and to this day no one knows what happened to 2 Billion dollars of Farmers pension funds. All on this ■■■■■■■ watch!

Can you imagine if Obama and Hillary got the TPP passed? We would be totally fucked right now during this crisis. He almost destroyed our country.

TPP is one of the reasons that got Trump elected. What a total ass Obozo was!

I thought Andrew Johnson was even worse than FDR, LBJ and Woodrow Wilson? Lol 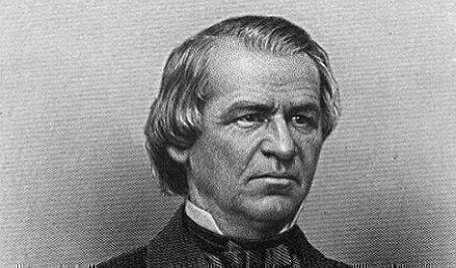 Today marks the anniversary of the passing of Andrew Johnson, perhaps the most-criticized president in American history.

Obama with Obozocare ,then Slick Willie and NAFTA .

Woodrow Wilson was probably the worst president “I am a most unhappy man. I have unwittingly ruined my country. A great industrial nation is controlled by its system of credit. Our system of credit is concentrated. The growth of the nation, therefore, and all our activities are in the hands of a few men”.

His all time high deportations was a bit fabricated as he instructed ICE to count turnarounds as deported.

I don’t recall any of them taking apology tours, bowing to Arabs, and Japanese or otherwise kissing foreign leader’s asses like Obubba did.

That was his goal…to “fundamentally transform this nation”. He wanted to turn it into a third world, Muslim shithole.

Being the most criticized does not translate to being the worst. Obubba was highly praised by liberal useful idiots yet was the most anti-American President we’ve had to date. Trump has been incessantly criticized by Trump-haters from day one yes is the best we’ve had in several decades.

I could never understand why more voters didn’t pause to question exactly what he meant by “hope and change” I always wanted to know just what he hoped to change? Unfortunately I found out after two terms of his toxic poisonous Administration. He left the country in a mess of anti-Americanism, racism, division, hatred, lawlessness, chaos and confusion not seen in the country in over 4 decades.

I put Obama at the top of the totem poll of worst Presidents in recent history (within the century) followed by Carter, LBJ and FDR, and I’ll throw in GWB because his “above it all” silence gave credibility to the constant attacks on him and the country which helped quilt trip and sway normal Americans into being duped by Obama and the Dems.