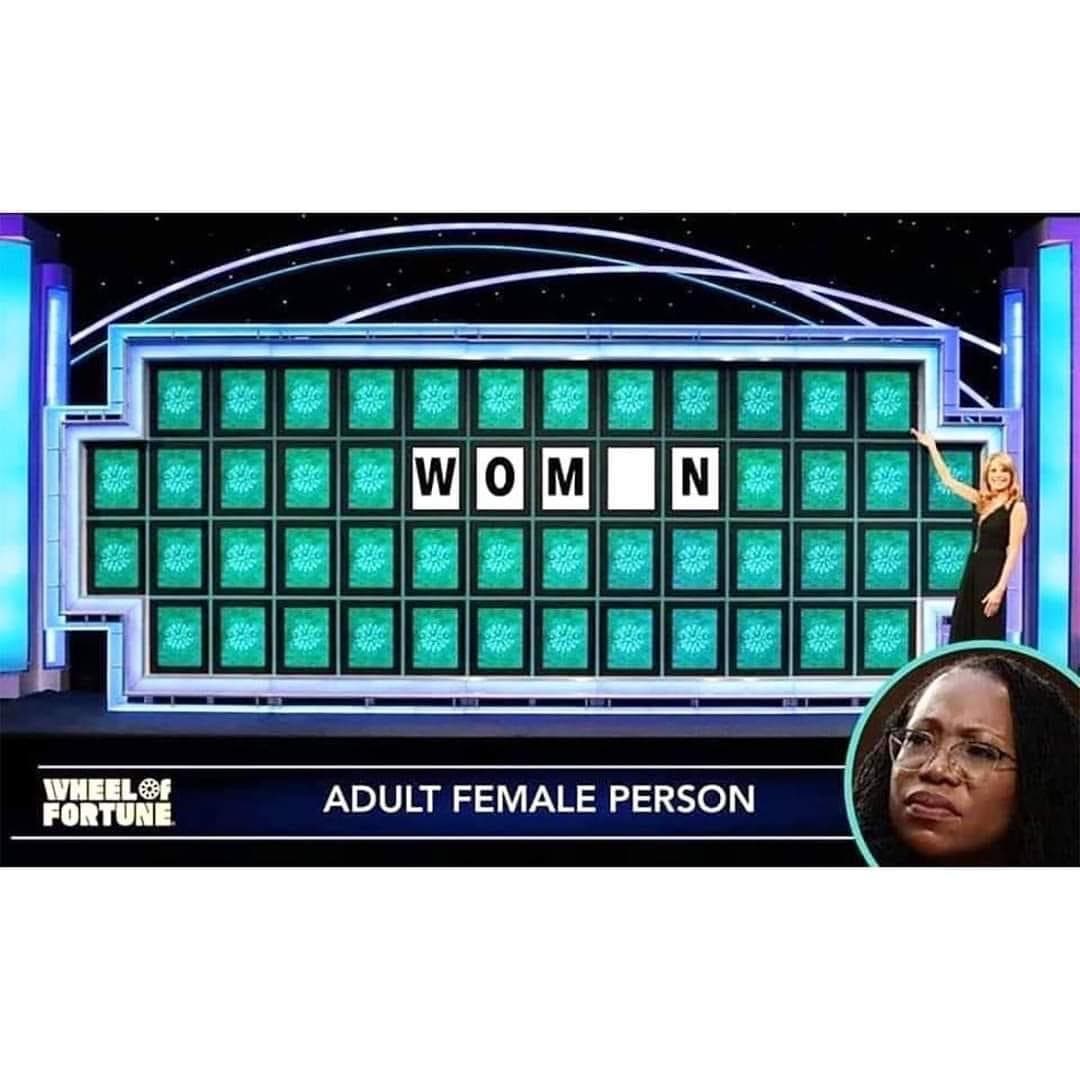 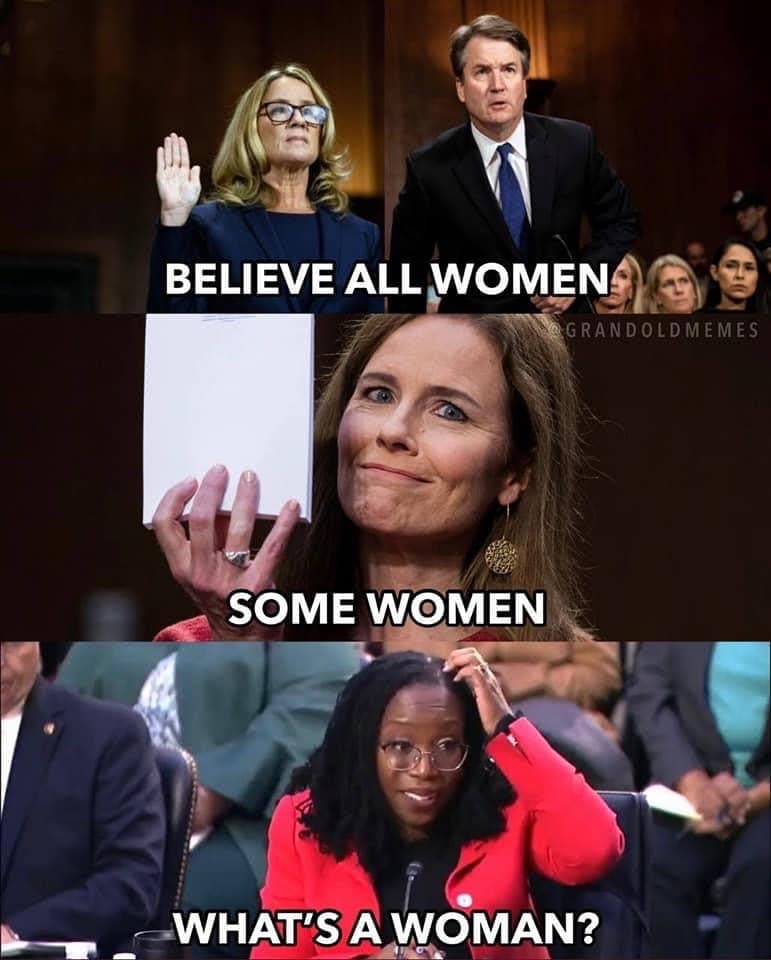 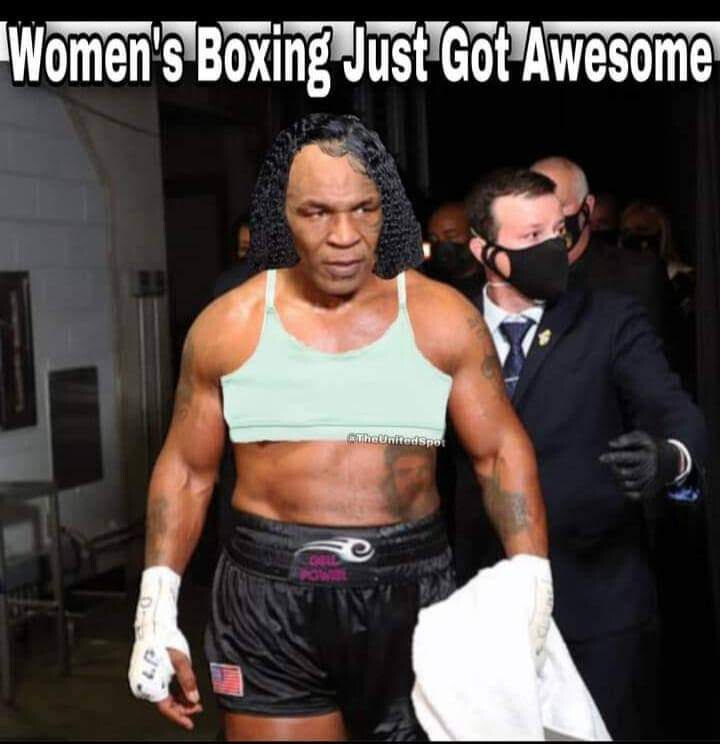 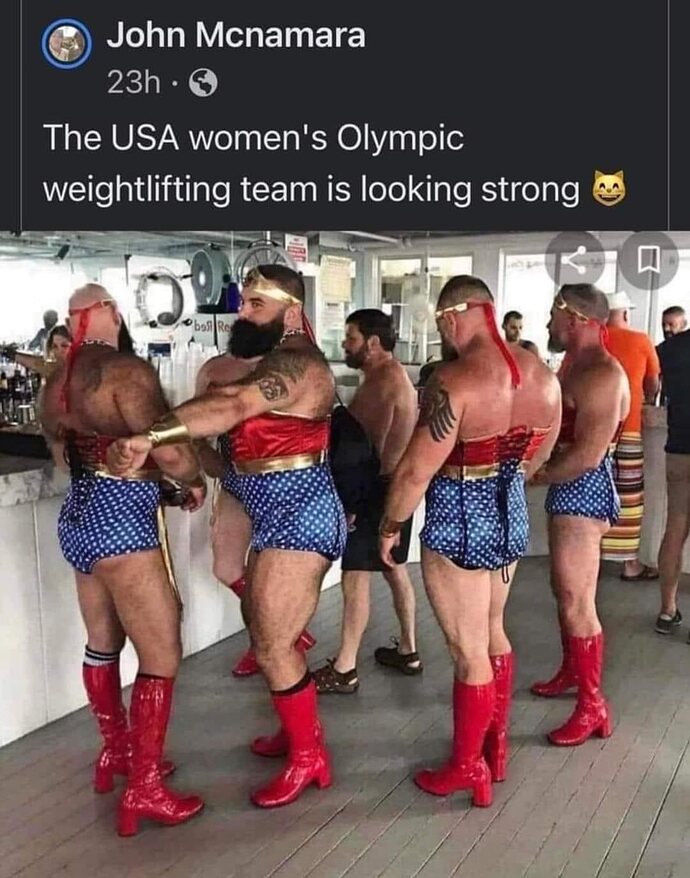 Monty’s partner in the HOUSE !!!

We are dealing with dem politics and the lies that follow .
“believe all women” has now morphed into a way to publicly shame people with whom you politically disagree. Recall actress Alyssa Milano, who at the outset of the MeToo movement told the Guardian , “You don’t have to tell your story, you just have to say ‘me too’.” Now that Biden is in the crosshairs, she has embraced the merits of due process and nuance. 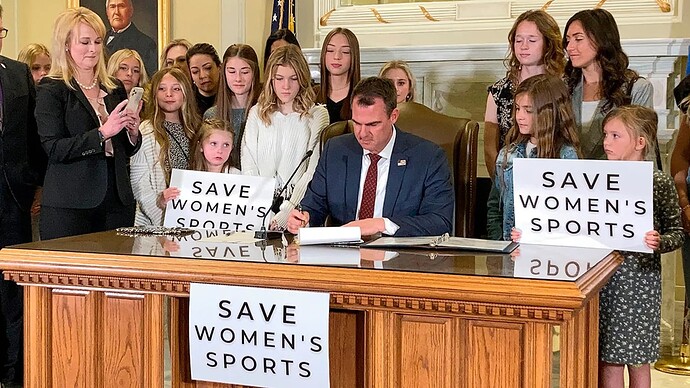 The new law, sure to be challenged as unconstitutional, inflames an already contentious discussion unfolding nationally as Republican-controlled states move to limit the rights of LGBTQ people. It also could impose severe financial consequences on Florida.

If this issue comes up to the Supremes when KB Jackson holds a seat she’ll have to look up the word Women before she can vote.

It will be so delicious to watch three leftest Women supremes vote against Girls in sports. 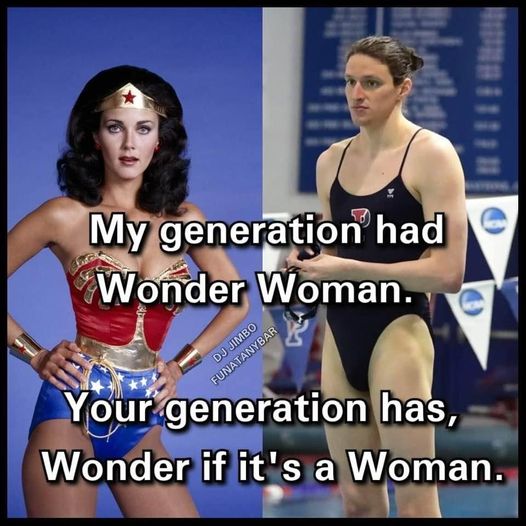 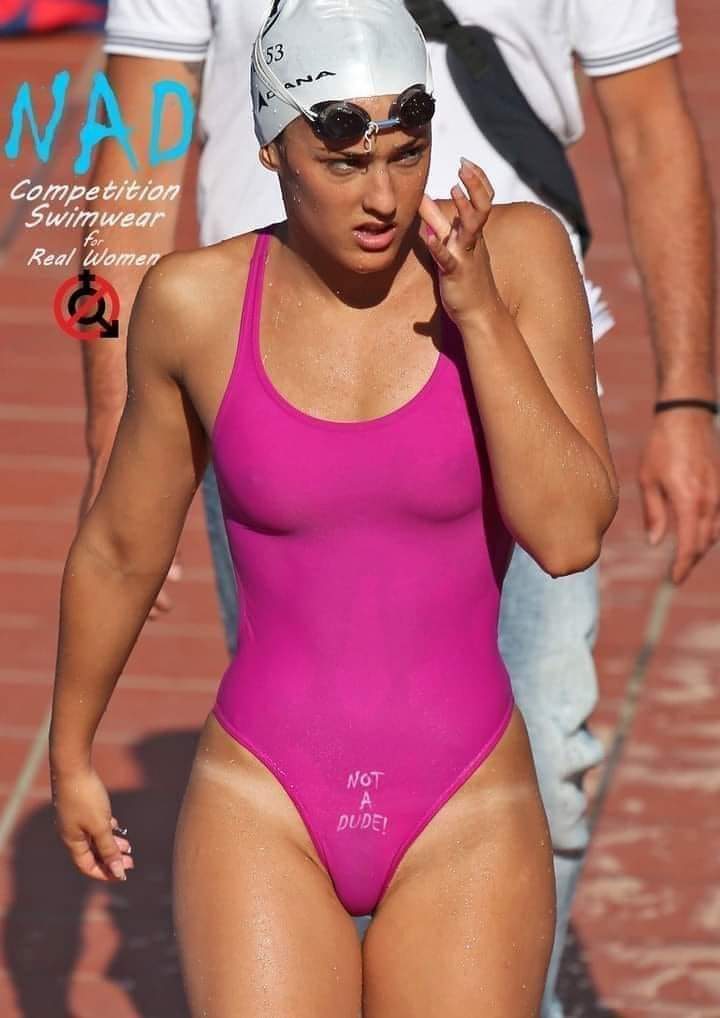