This is why we cant have nice things. Why is his ID revealed but not her? She is 19 i.e. she is a full-grown adult. A 5 year old kid can decide and be responsible for choosing its genders, but a 19 year old criminal isnt responsible for her criminal action?

A Good Samaritan claims his life is in tatters after a woman who he helped falsely accused him of sexual assault.

Kenan Basic spent two weeks in a maximum security prison, lost his job and is now going through a divorce, after a 19-year-old woman made false accusations against him.

Mr Basic stopped to help the teenager in November last year after she crashed her car and pulled into a BP in Bankstown, in Sydney’s south-west.

The 36-year-old married father-of-one spent almost two hours helping the woman get her car back on the road.

CCTV captured the entire interaction and shows the pair chatting happily and even embracing before she drives away, Nine News reported.

‘I always help people you know, all my life, and this is the first time the snake bite me,’ Mr Basic said.

He then followed the teen a short distance with his car to make sure she didn’t break down again.

However, after they drove off, the woman told police Mr Basic indecently assaulted and stalked her.

The teenager claimed Mr Basic had allegedly propositioned her for sex in return for his help before following her and once again propositioning her.

Days after his act of kindness Mr Basic was facing serious sexual charges and spent two weeks behind bars in Silverwater Prison.

He also lost his job and is now going through a divorce because of the false charges.

‘No-one would ever expect that as a Good Samaritan you stop to assist a broken down motorist that then you would subsequently be charged with these serious offences,’ Mr Basic’s lawyer Mona El Baba told Seven News.

On Monday, all charges against Mr Basic were dropped after the woman broke down when pressed by detectives in an interview and finally told the truth - that she’d been lying about the accusations.

‘I feel happy because I got my freedom you know,’ Mr Basic said.

The teenager is now facing a charge of knowingly making false or misleading statement and will appear in court next week.

Mr Basic said the incident has deterred him from stopping and helping a young woman ever again. 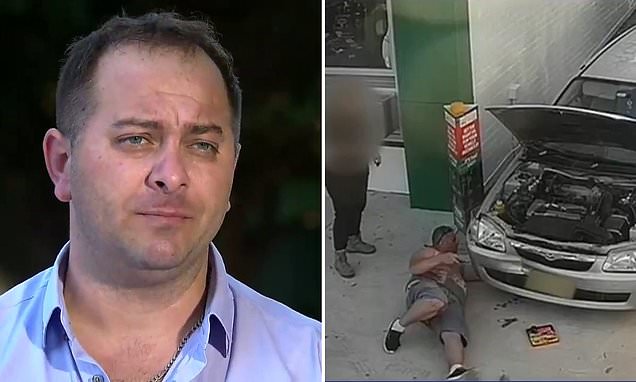 Kenan Basic spent two weeks in a maximum security prison, lost his job and is now going through a divorce, after a 19 year old woman made false accusations against him.

Yep! Even those days of “being a good samaritan” days are over.

THIS is why anyone who says “but there are good samaritan laws” can eat a bag of dicks.
The man will not be able to recover everything he lost, and this vile woman will get away with a slap on the wrist, just watch.

As a female? I was never on board with the idiocy of every accusation must be believed. That is stupid beyond the pale.

You’d be surprised at how many females agree with my stance. Just because it is a sound bite in the headlines doesn’t make it reality for the majority.

They blur her knowing she’s guilty but were more than willing to paste his face all over when they were smearing him without proof.

They blur her knowing she’s guilty

Leftist logic: Women and men are equal, but we need to protect women more.

False reports like this should receive the same sentence as the supposed offender would have gotten had they actually done it and been convicted.

There was a case here where some fat lesbian accused 15 of raping her. 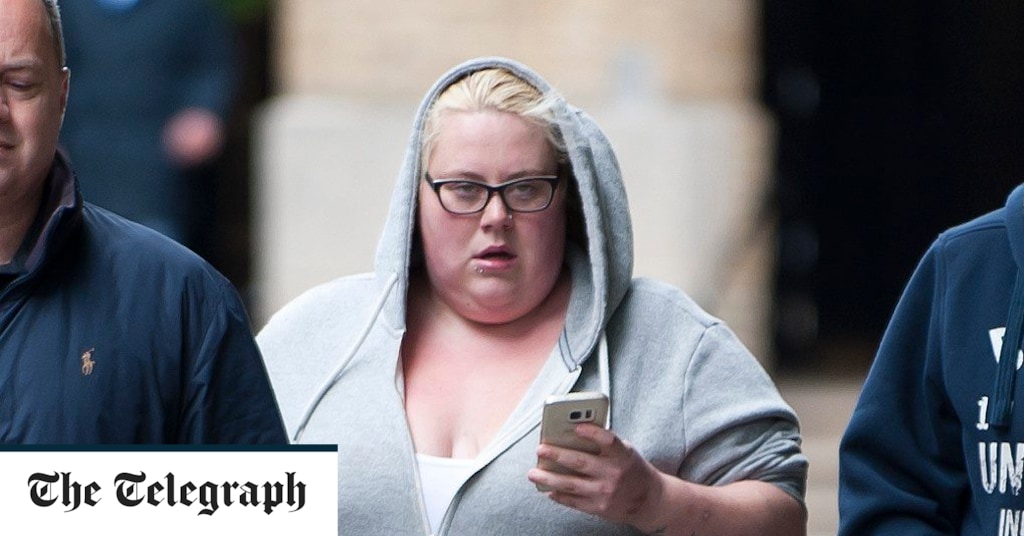 A fantasist who invented rape and sexual assault allegations against 15 men to get attention from her girlfriend has been jailed for ten years.

He didn’t try to fuck her after. So in her mind she had to get back at him for not acknowledging and worshiping her superior femininity. Especially after showing her how useful the masculine drive to tinker is.

Now she will spend 10 years in lesbian heaven. Probably be the big dick of the cell block.

She was probably another “Never Trumper”. Lol

This happened in Australia so I don’t know that she even cared about DJT. The whole world is going crazy though so she probably was anti-Trump In the same way that I am anti-EU. The more unifying factor is her apparent association with far left wing thinking. It’s too bad the Australians bought into it to the point that the guy ended up hiring a Muslim female attorney in a hijab to get him off the hook.

From some of what I read:

Days after his act of kindness Mr Basic was facing serious sexual charges and spent two weeks behind bars in Silverwater Prison.

He also lost his job and is now going through a divorce because of the false charges.

I must say that woman not only took advantage of Mr. Basic’s kindness, but she also accused him of sexual assault in return. She has a lot of anger and turmoil going on in her life prior to this unfortunate event. She pretty much ruined his.

ALL the women I have helped over the years with car problems have been nothing but grateful this woman was a nut case .