What is Regression to the Mean.

Since she 40-years-old, she thought it to be her last chance to get pregnant and chose a six-feet tall sperm donor to be the father of her child. She underwent a successful IVF treatment. She chose the donor after she liked the donor’s looks, higher education and height.

But she was shocked when in the later stages of pregnancy, she found out that her baby will be born with dwarfism. The unborn baby boy was detected with suspected achondroplasia. It is a disorder of bone growth that prevents the change of cartilage to bone. It is also characterised by large brain size and small fingers.

According to Dailymail UK, a district court ordered the blocking of Danish sperm bank in Russia. In their favour, the sperm bank said that they screen the donors for 46 of the most common genetic diseases. They also told media that all the supplied sperms were of “excellent quality”. “We only know that our biomaterial is of high quality,” it added.

Medical sources also told the local media that it is not necessary that the condition (dwarfism) happened because of the sperm. 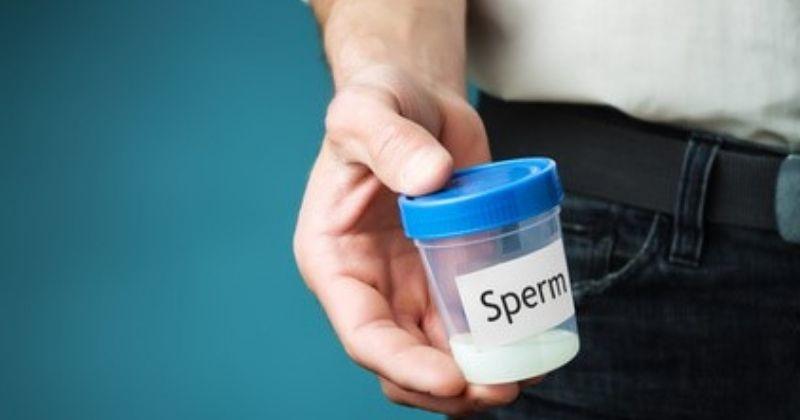 Medical sources told the local media that it is not necessary that the condition (dwarfism) happened because of the sperm.

I wonder if this woman is a liberal! God playing a cruel joke is seems like serendipity to the aloof! Not sure if I should laugh at this woman’s expense or feel empathy for her unfortunate turn of events. I Guess the real answer to that question is whether she decides to keep the baby or abort it!

Shes single well into her 40s, want the sperms from a tall donor, and sues bc she doesnt get the baby she wants. Yes, Im positive shes a conservative.

Hopefully someone from Child Protective Services read it the same way you did and has placed the child in a loving and caring home.

My bad! I didn’t read it correctly! I Guess she did give birth to the baby!

Single mothers are cancer. This should have never been permitted.

Why are they a cancer? What about the guys that impregnate these single mothers and then fuck off?

Nature and genetics are not always predictable.

Likely the sperm bank did nothing wrong and she just got an unlikely genetic anomaly.

She should be grateful for the child she has.

She should be grateful for the child she has.

But she isn’t, hence the lawsuit. All roasties should be precluded from purchasing sperm and having medical professionals turkey baste their absolutely destroyed nether regions. 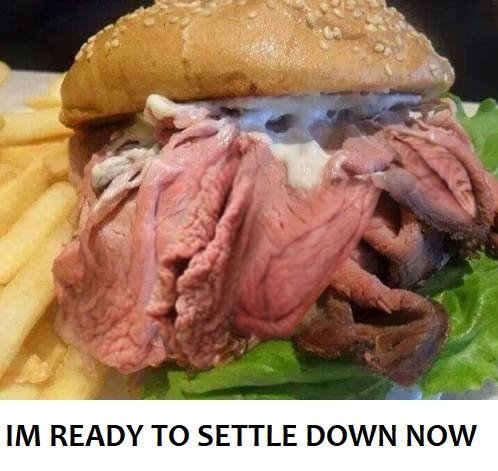 Who says the donor wasn’t 6’ tall born to dwarf parents? Genetics can be a crazy thing.

She must be a Liberal to sue the Sperm Bank . A conservative would accept the child, love it ,provide a good home and educate it and not file this type of lawsuit.
In this country, deranged female followers of Liawatha Fakeahontas would do this with the presses blessings.Gloria Allred would probably represent her pro bono for the publicity.