Wireless Headphones Could Pump Radiation Into Your Brain, Cause Cancer, and Kill You 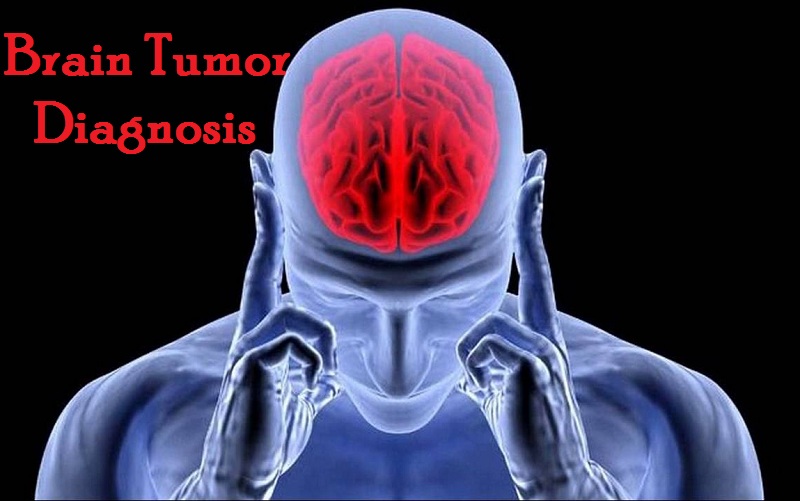 Wireless headphones could pump radiation directly into your brain and harm your health, a biochemist has warned.

According to Jerry Phillips, professor of biochemistry at the University of Colorado at Colorado Spring, there is evidence which “indicates potential concerns for human health and development from all technologies that operate at radio frequencies.” 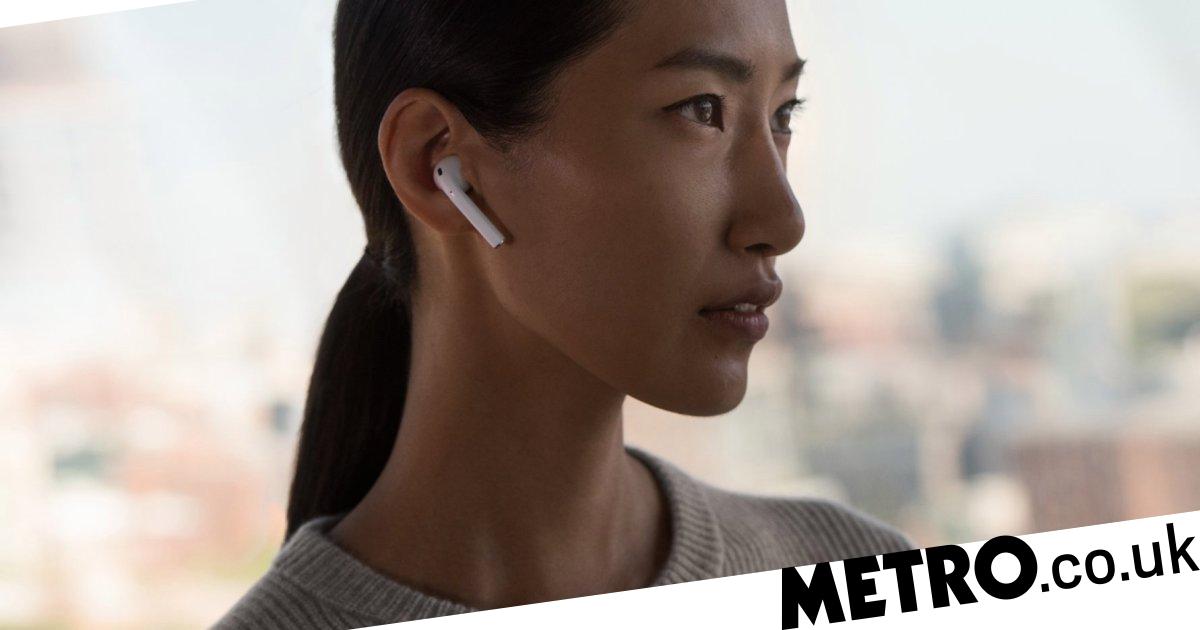 Wireless headphones could 'pump radiation into your brain and cause cancer'

Doctors raise 'serious concerns' about the safety of devices which use wifi or bluetooth.

He was one of the 250 signatories of a petition to the UN calling for ‘protection’ from the radiation emitted by electronic devices.

‘Numerous recent scientific publications have shown that EMF affects living organisms at levels well below most international and national guidelines,’ the petition said.

‘Damage goes well beyond the human race, as there is growing evidence of harmful effects to both plant and animal life.’

The petition continued: ”The various agencies setting safety standards have failed to impose sufficient guidelines to protect the general public, particularly children who are more vulnerable to the effects of EMF,’ they wrote.’ By not taking action, the WHO is failing to fulfil its role as the preeminent international public health agency.’ 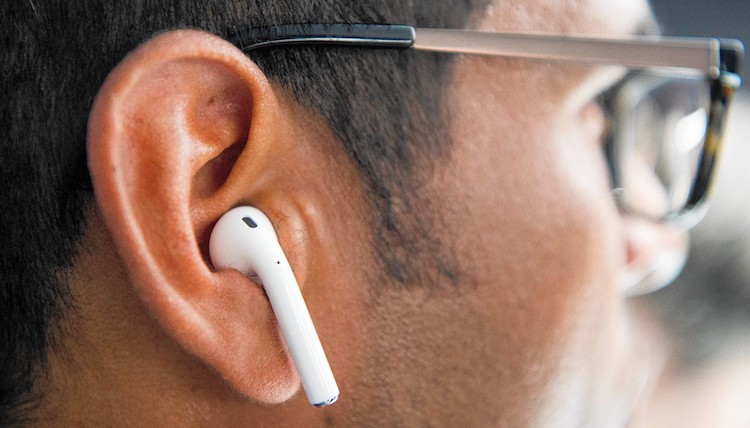 Wireless headphones could pump radiation directly into your brain and harm your health, a biochemist has claimed.

People keep tech too close to their bodies. I don’t use these headphones, I only use my cell phone on speaker, I never keep my cell in my front pocket, I don’t use wireless in my house. My desktop computer is connected by LAN cable as is my television.

In terms of wireless headphones, you will only be able to avoid them for so much longer. Sure, speaker will probably always be an option but phone manufacturers have pretty much all stopped putting in headphone jacks, which is stupid. I personally find the audio quality to be better with wired headphones.

I don’t use wireless headphones. But I do use regular headphones to watch my movies and listen to music from my laptop. It works just fine.

I got those airpods from my wife for Christmas. I think this researcher is probably more focused on these kids that never take the damn things out of their ears for any reason. I only put mine in when making a call in public or listening to music on a business trip. I’m really not worried about getting brain cancer from them.

Radio receivers do not emit radiation. Wireless headphones are nothing more than receivers.

We immerse ourselves in a sea of 60 Hz energy … which passes into our bodies with much more ease than any RF does. Personally, I would be more concerned by that.

Radio receivers do not emit radiation. Wireless headphones are nothing more than receivers.

Well… not exactly true. Most modern receivers are superheterdyne receivers and use “local oscillators” ( LO) to convert the received energy to an intermediate frequency (IF). The process is basically a subtraction process but involves nonlinear effects and higher frequencies that must be filtered. Then the IF is converted to baseband where the information resides. Names notwithstanding, Intermediate Frequencies (IF) will also radiate and would be considered RF in a different application and receiver. The LOs are not designed to radiate. The FCC calls them unintentional radiators and manufacturers go to some lengths to keep the LO from radiating but they do radiate. Intermediate Frequency (IF) radiation is possible too because those signals get amplified in the receiver but typically the LO is the active device generating a signal and the bigger culprit. That is why you will see FCC approvals/certifications/statement of compliance on receivers… to state that the potential EMI emissions have been reduced to acceptable levels . Interference is what the FCC is interested in. But I dont think the FCC approvals pertain to health hazards.