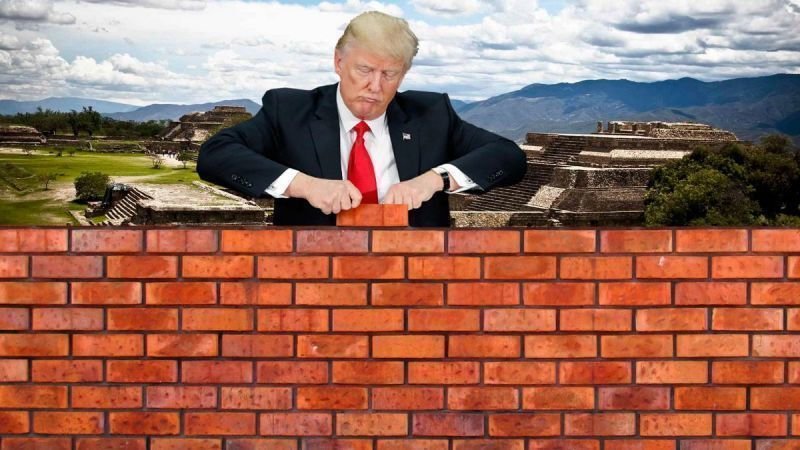 The permanent injunction was issued on Friday by US District Judge Haywood Gilliam in California.

The judge had previously issued a temporary injunction after President Trump issued a national emergency and announced that he would use Defense Department funds to build the wall and secure the southern border of the US.

Gilliam was nominated by Obama and confirmed in 2014. He donated to Obama’s campaign in 2008, sending $4,600 to Obama for America and $2,300 to the Obama Victory Fund, according to federal election records. Additionally, “Gilliam donated additional funds to Obama’s re-election campaign, sending $13,500 to Obama for America and Obama Victory Fund 2012. He also donated $4,500 to the Democratic National Committee. From 2012 to November 2014, he sent $3,100 to the Covington and Burling LLP PAC,” according to a report from the Epoch Times.

According to a report from The Hill, “Gilliam, an Obama appointee, also issued a ruling in a separate case stopping the Trump administration from moving forward with border wall construction in New Mexico and California while that legal challenge plays out.”

The White House had not yet responded to the news on Friday evening.

The law means absolutely nothing to the left. We’re the only ones playing by the rules.

This is total bullshit. The conflict of interest by this judge is so huge he shouldn’t be allowed to rule on any cases after he has donated money to the Obama agenda. Imagine that, a federal activist judge, more powerful than the most powerful elected man on earth.

Given the constant barrage of judicial activism roadblocks that Trump faces, it really makes me respect our POTUS all the more for not giving up.

It’s too bad that the federal government just can’t donate the land to private companies willing to build the wall through donations. They are the only ones who are actually getting anything done.

Do we just not prosecute people for corruption anymore? He gave 20k to Obama in exchange for a judicial nomination. Pretty clear cut case of a bribe.

I can assure you the judge was an Obama-appointee. I can almost guarantee you that.
Aside that, these judges are preventing Trump from doing his job. As well, as the Democrats.

All I want to know is how Trump team is going to respond! This is getting out of control with these judges and this judge in particular needs to be removed! ASAP! WTF!

Just so everyone understands, the wall is never getting built because there are a limitless amount of judges who will exploit the weaknesses and loopholes of the justice system to achieve the political goals of their party. America is finished. Let it go. Prepare for the next stage.

All I want to know is how Trump team is going to respond! This is getting out of control with these judges and this judge in particular needs to be removed! ASAP! WTF!

I agree totally! We can’t vote them out. Aren’t they there for life anyways?

They think giving Trump a second term is actually going to fix this! It’s too far gone and it started with Hart-Cellar. This was the final nail in the coffin, not the start.

They can be impaneled before ethics Committee ordered by the AG for a myriad of reasons and be removed if shown adequately to have certain biases and violate their oath! In this instance considering this judges political contributions presents a conflict of interest in which a case can be made! However the bigger issue here is a judge circumventing presidential powers in which might set the table for the SCOTUS to weigh in. IMO this case might be such in which could set precedent to neuter a circuit court’s authority over presidential authority when acting in National security interests!

What is it with the judicial overreach lately? Time to remove all Obama appointed judges. They obviously do not know the law and are only political pawns.

Just start the damn raids. No more hollow threats. Just do it. Put ICE on stand by. Don’t tell ANYONE the date of the raids.

Just wake up early one morning and issue the order for the round ups to begin. There are moles within the administration. Trust no one.

What’s your solution… as opposed to Trump’s persistent effort?

Well let’s talk about what doesn’t work first. Voting doesn’t matter, all the candidates are globo-homo zionist puppets and will do whatever Israel and the global order wants them to do. So there’s that.

Don’t worry, Trump is tipping the federal courts sharply to the right; he was given an unbelievable 108 judgeships to fill, and has already seated 89 right wing judges to replace Obama appointees. This is why it’s still our duty to vote for the Orange fool in 2020. MAGA.

You win. Ok. Now that that’s done, let’s get back to your suggestion again.

Well, on the flip side Trump quickly filed for an appeal! Looks like he is going to fight this! 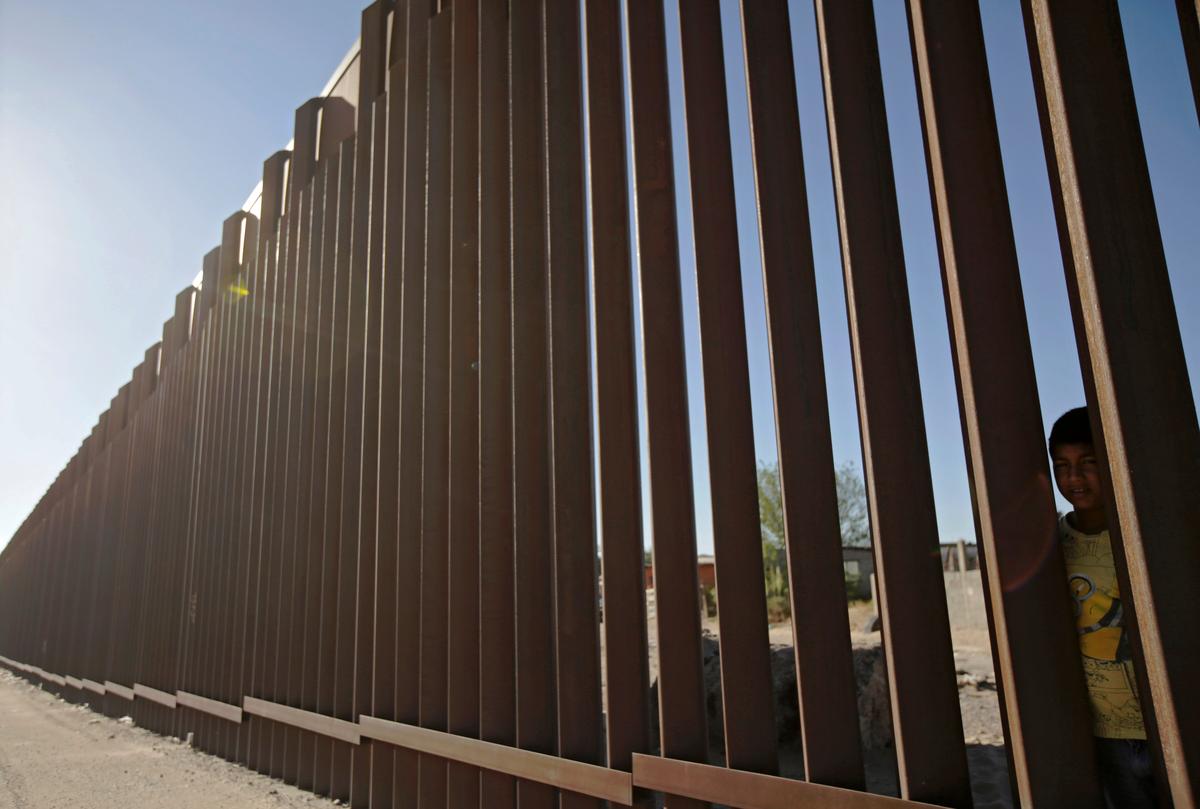 U.S. President Donald Trump on Saturday appealed a U.S. judge's ruling that blocked his administration from using $2.5 billion in funds intended for anti-drug activities to construct a wall along the southern border with Mexico.