Will you ever trust the BLM narrative again?

well here we go again, the BLM narrative about an innocent unarmed man being gunned down by police turns out to be a giant pile of bull yet again

How many times will it take before America realizes that BLM is a propaganda organization designed to sucker people out of crowdfunding dollars and in fact does irreparable damage to civil rights and relations for a profit motivation? Who trusted them ever? It is a racist organization promoting one race over another.

I never trusted it to begin with.

I’d say their primary motivation is profit through crowdfunding deceptions

We should sue them for causing the riots

It’s hard to imagine anybody did

Yea who trusted them? I think they are full of shit just like the the democrats.

BLM makes democrats look bad, i bet they figure that out

What was the first sign of it being controlled opposition? Tfucker Carlson legitimising it as a political party! Big reason I don’t listen to that turn coat POS!

I hear ya. I haven’t quite weened myself off of Tucker yet. He still tells it like it is… for the most part. I prefer NewsMax over Fox, any day. Gregg Kelly and Chris Salcedo all day long!

It’s really disappointing because Carlson is a pretty smart person, but he is working for a network (Fox) that is by definition controlled opposition. The fact he abandoned the entire election fraud narrative spoke volumes to me that he likes dollars over principles. He has kids and a family so in another perspective he is putting that first over the country. However that being said it wouldn’t be hard for him to migrate to a more credible network or perhaps starting his own but something tells me he is more than happy being paid and being told what to do from his corporate masters than to be bold and walk the walk. He has comfort and fear of giving that up for mere principles is just too much for him to consider. 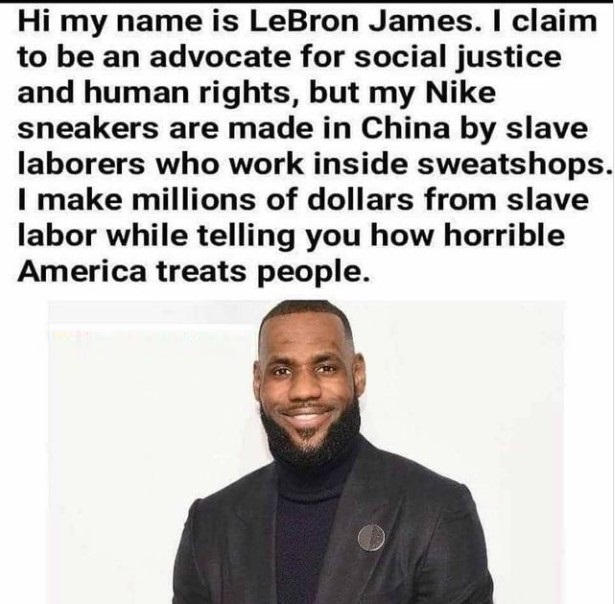 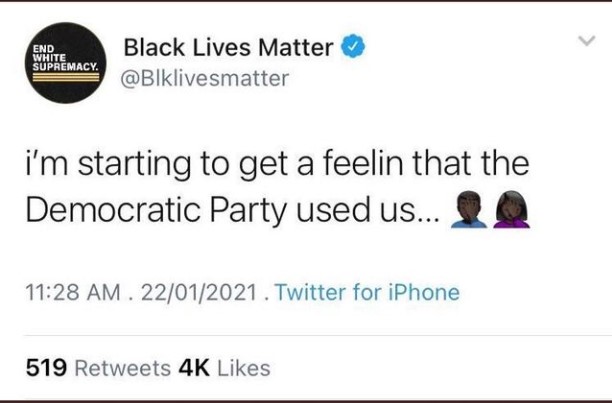