Will the VIRUS for healthcare insurance to rise?

In a widely cited article, the New York Times recently warned that health “insurance premiums could spike as much as 40 percent next year.” Such a scenario would clearly add an enormous burden to businesses and individuals already struggling with hardship induced by the coronavirus. But the assumed average cost of treating coronavirus cases, on which the article was based, is highly inflated. In fact, overall, healthcare spending will likely fall significantly over the coming year, as the volume of other medical procedures falls significantly.

The underlying report was written by the government agency responsible for regulating the Obamacare market in the state of California. It projected one-year nationwide costs from coronavirus to private insurance ranging from $34 billion to $251 billion – ranging from 2% to 21% of premiums. The eye-catching 40% figure came from the dubious inference that two years’ worth of insurance losses at the top end of projections would be entirely financed through one year of premium increases.

Most of this additional cost comes from the report’s $29 billion to $216 billion estimate of the total costs of treating coronavirus patients admitted to hospital – a figure which seems to be wildly inflated. It is based on the assumption that insurers will be required to pay an average of $72,000 per patient hospitalized, that 4 to 15 million would be infected, and that 10% to 20% would be hospitalized.

A recent study by the Kaiser Family Foundation found that, in 2018, privately insured patients hospitalized with pneumonia without complications were billed an average of $9,763; those with major complications and comorbidities, an average of $20,292; and those requiring ventilator support for over 96 hours (as is most often the case with coronavirus patients needing intensive care), an average of $88,114. A mid-March CDC study of COVID-19 cases in the United States found that 10% of those aged under 65 testing positive for COVID-19 were hospitalized, but that only 2% required admission to intensive care.

Taking a mid-range estimate of 1.2 million hospitalizations in the California study, which seems in line with other current projections, hospitalization costs could be expected to be around $35 billion, in addition to $8 billion estimated for outpatient services and $8 billion for testing. In total, this would add $51 billion to private insurance spending (which was $1,243 billion in 2018) – an increase of roughly 4%.

Such an increase would likely be more than offset by the effect of declining utilization of other medical services as people increasingly stay at home – reducing the number of traffic accidents, the transmission of other diseases, and the number of visits to doctors. Indeed, the decline in elective procedures undertaken has been dramatic. Bon Secours Mercy Health, which operates in seven states, estimated that it would suffer a $100 million decline in revenue. Similarly, a Kentucky hospital system, which saw a 30% decline in business, has furloughed 500 staff. The CEO of a Michigan hospital system has estimated that the crisis has caused it to cancel 80% of projected surgeries to free up capacity for COVID-19 patients and other emergency cases. He argued this would lead to a 20% to 40% drop in revenue.

At this point, therefore, it seems more likely that the coronavirus will cause health insurance premiums to fall rather than increase overall.

Chris Pope is a senior fellow at the Manhattan Institute.

This is going to stink for those who are uninsured. Especially, when they cannot pay. 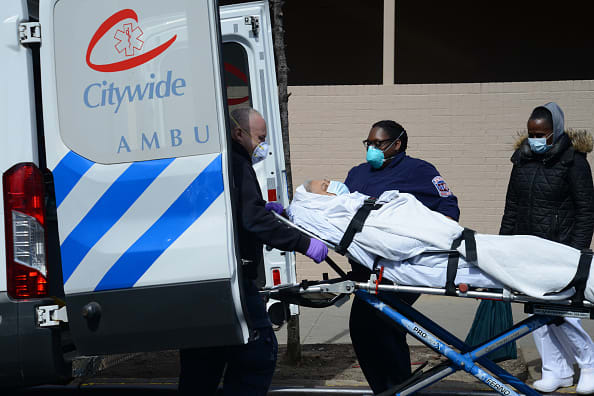 While there have been moves made to improve access to care and reduce the cost for consumers, one person's required share of medical charges could vary wildly from another patient receiving the same treatment.

Lou man you should post this in the official corona non political thread. The mods here are trying to consolidate the thread topics

Perhaps I am mistaken but wasn’t part of the stimulus package to pay hospitals for COVID-19 patients?

Perhaps that was just for the uninsured?

Also, since this is turning out to have much lower projections - in line with seasonal flu why would premiums go so high?

in line with seasonal flu why would premiums go so high?

Because greed knows no better than to jack it up!

Because greed knows no better than to jack it up!

I’m not an insurance guru, but don’t they have to go before a board or something to prove the need for a rate increase?

If the projections were high but turned out to be much lower, would they then not be able to increase the rates to 40%?

I’m not an insurance guru, but don’t they have to go before a board or something to prove the need for a rate increase?

I am not sure how it works but there is a regulatory arbitration committee which is a joke. They are lobbyists and all they have to do is tighten the screws to their reps and it’s practically a rubber stamp.

health “insurance premiums could spike as much as 40 percent next year.” Such a scenario would clearly add an enormous burden to businesses and individuals already struggling with hardship induced by the coronavirus.

I thought the stimulus money from feds was intended to pay most of the medical costs . I’m not certain as to the full amount allocated to the healthcare cost involved . But we are in BIG trouble trying to deal with the enormous debt incurred . We are in a spending free-for-all !

This is going to stink for those who are uninsured. Especially, when they cannot pay.

Only for those that WORK ! All the rest ( INCLUDING illegals ) get FREE , FREE ,FREE .

A Lesson that America Needs Healthcare for All?
Who do they think is going to pay for this crap? Certainly not the NYT.
Yes, I know it is someone else’s opinion, but we don’t need it.

The money has to come from somewhere. And we would be stuck with the bill - the hardworking taxpayers. 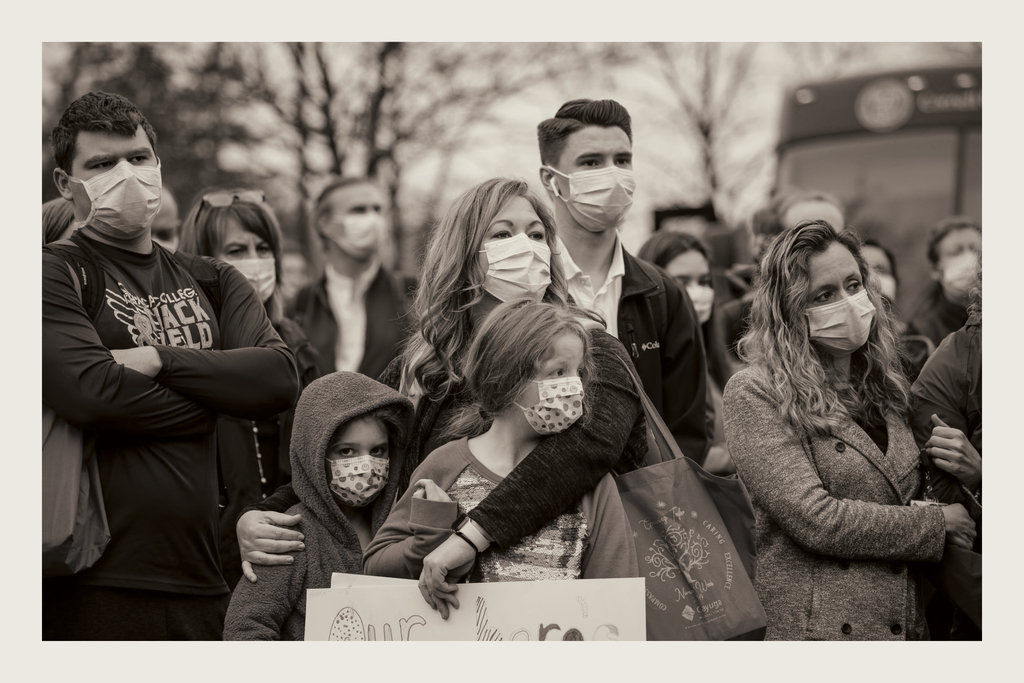 Time to give new life to an old idea: A strong public health system is the best guarantor of good health.