Why The Progressive Left is Losing the Culture War!

I thought is was worth pointing out here as a perfect example of the Progressives framed within the “Post Modernist” construct on how they view anything as Objective and not as facts. Things like, “oh its open to interpretation” or how many times have we seen many of them repeating the lies told to them by the deep state media? We are at the point in realizing that it is pointless having any discussion’s with the Progressives when all they do is live in denial of facts and down right lie about everything, and is the reason they will continue to lose the culture war. A newer generation is growing up to the age of being able to vote and they are starting to see this charade by the Post Modernist to play the contrarian on almost every issue as if there is no such thing as truth and reality to challenge their absurd premise to which they will argue on any issue they see fit to institute by way of tyrannical force as opposed to debating the issues based on actual facts.

In a recent interview with NPR, its host was challenged by a newer type of GOP congressman Jim Banks where the line of questioning was based on facts and the other was open to interpretation.

Here is a brief snippet of the interview transcript.:

MARTIN: You don’t see anything problematic with the underlying facts - the fact that, according to the unclassified transcript released by the White House, immediately after the Ukrainian president talks about buying more Javelin missiles, the president is asking Zelenskiy to do him a favor, though - his words - and then he turns the conversation to investigating former Vice President Joe Biden and his son. You have no problem with that.

MARTIN: OK. That would be an interpretation of those facts, though. Just let me be very clear. I’m just reading from the transcript. I have it in front of me, and my rendering of it is entirely accurate. What we’re talking about here is what the interpretation should be of that and isn’t that what the inquiry is for?

For those of you who are just seeing the conversation as mere obfuscation and blurring the lines of truth and fiction, identifying the phrase “subject to Interpretation” is the progressives “go to” strategy in any argument they try to respond to, construct or for that matter any issue that they want to twist into something as being factual when in reality it is not. It’s important to note that calling out this and identifying it is paramount to winning the war against the Cultural Marxists who call themselves “progresssives”! Don’t be fooled, the two terms are synonymous with each other.

Its not about a phone call or about actual facts! 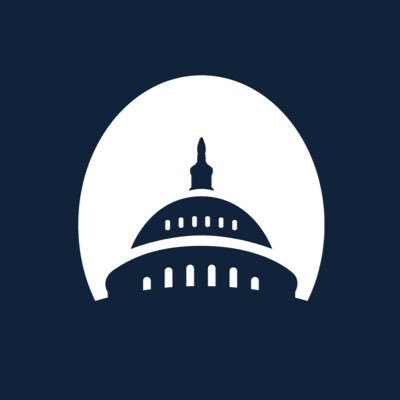 WATCH: For House Democrats, impeaching the President is, and always has been, about overturning the 2016 election. It’s not about the facts. https://t.co/xWSYplYyUz