Why "The Conservative Tree House" is No Longer "The Last Refuge!"

I am writing this because like some here who like the website "The Conservative Tree House myself included wanted to bring attention to a disturbing trend that is happening on that site, which is practicing censorship to prevent people from posting things that they don’t agree with. It has been my recent experience that they have constantly been deleting my posts on a regular basis whenever it goes against their echo chamber narrative. In fact I would argue that the people on that site are promoting a cult like environment and anybody who make arguments that are antithetical to their promoted narrative is silenced. “The Great Sundance shall not be criticized!” That is pretty much what the site’s forum has now devolved to, which is pretty sad considering I have been on that sites forum since 2012 and have been an active participant in many discussions there, so you can imagine my great disappointment when this started happening recently. (in the last few months)

As much as I like Sundance also known as AKA Mark Bradman and the insights he provides to various topics involving political issues, he is not always right about certain things he posts on his website, but I would be digressing if my complaint was about challenging his claims on certain subject matter, only because for the most part it is still a blog and its his site and he can do whatever he wants. That is just how it is! The sad reality it has now become a site with its own echo chamber among the cut followers there who call themselves conservatives who regularly participate on the sites forum and is afraid of people that may challenge their dogmatic perspectives for fear of creating dissent among the rank and file! Sadly, it pretty much plays on the leftist stereotype of the “White Conservative” who is often closed minded to a more worldly view of things and is probably why most of that posture is a losing strategy in the larger demographic of conservative voters, especially in the 2018 mid-terms where a lot of them just sat home thinking behind computers that other people will be advocating for their causes, when in reality those other so called people are doing the same, and thinking the same, and thus is the reason the thinking conservatives are losing the battle for hearts and minds, The Conservative Tree House is a microcosm of that observation. The latter is not intended to sound verbose, but I assume some will take that, but I am just expressing what my recent experience has been on that site.

More evidence of this site and their inability to have a more nuanced approached to further the conversations there is simply having a edit feature for the comment section and updating their website by modern standards in order to promote their brand is indicative how antiquated not only on how they think, but how they actually approach any news stories. I mean they operate on a Wordpress template for gods sake, how advanced is that?

Anyway, what was once a cool website has now turned into the Sundance worshiping cult supported by blind fools willing to be brainwashed. Just because they claim to be conservatives doesn’t mean they too are capable to think for themselves and have disagreeing opinions from time to time. Its simply not allowed on that site, and for the most part has saddened me! 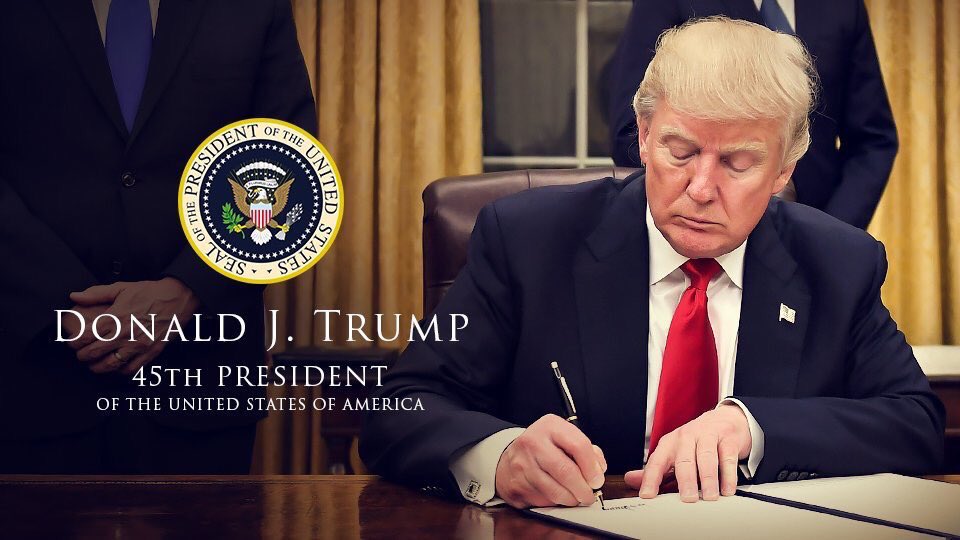 In an effort to keep the Daily Open Thread a little more open topic we are going to start a new daily thread for “Presidential Politics”. Please use this thread to post anything relatin…

That’s what is so great about Political Bullpen. We have our own publishing platform right here. If the goal is to get content out on the internet, this is how we do it. A lot of the sites that were once very good have become slaves to the click. It takes so much for a page to rank now that I find quality to be on the decline at many of the smaller independent sites.

I’ve thought about this a lot actually. I have been wanting to start a site and a podcast for a long time but I don’t have the time or the patience to handle all of the technical stuff and I don’t want some cookie-cutter site either. No one will visit it. I would rather just focus on creating content and disseminating it. We can upload audio, video, and images here. The twitch thread also shows that we can do live streaming now as well. Why not just turn Political Bullpen into a content powerhouse of conservative thought?

All we need to do is create the content and post it. As long as people aren’t planning to get rich off of this stuff (which doesn’t happen anymore) then I see no reason not to do this.

You are absolutely right, and in essence this site actually lives up to the billing as being the “Last Refuge” of free speech! The problem with “The Conservative Tree House” is that it used to promote free speech for all views but quickly descended into a exclusive club, attacking any lefty that went on that site to give an opposing opinion. I get it that most are trolls, and the level of trust among conservatives is short on patience, but that site gives no chance for honest debate. In other words conservatives can be dickheads too. Its identity politics, people have drawn their lines in the sand! As much as I hate liberals, and for the mere fact that they don’t defend their arguments, occasionally you get a smart one who is willing to debate and that is when the experience of discussing issues is really a constructive experience. The point is, we need to be able to have a dialogue and challenge people whose ideas we disagree with and this site is pretty much in promotion of that premise! In other words it practices what it preaches!

Hey! I know we had our differences, but I like to believe we are still on the same side! So I am trying to change. This site and participating on it is teaching a lot about myself and what I need to change! So I hope you can forgive me for my angry retorts! I am not above realizing my flaws as a human!

I don’t agree with anyone about everything. I don’t expect it.

As you know a little about my faith, you know that since I have received forgiveness, I must and gladly extend it. If you need any, it is yours.

Agree or differ, if we can do it honestly and graciously we are illustrating the civil discourse so lacking in public interactions today.

Agree or differ, if we can do it honestly and graciously we are illustrating the civil discourse so lacking in public interactions today.

Totally agree! And I do appreciate your demonstration of grace! The more I think about it, people like you are valuable allies in today’s discourse, and so I need to be cognizant of that fact more!

I’m new here and agree totally about Conservative Treehouse. No-one must challenge the All-Great, All-Knowing Sundance, even though he is far less insightful than he believes himself to be. I ended up preferring the comments, which often had some good analysis. I never really fell for this “Conservative Deep-Throat” stuff and eventually got banned for daring to question him. Shame.

I am new too and actually found this site because I was looking up people complaining about Conservative Treehouse. I didn’t appreciate the fact that I would spend time working on a post and if it was something the management of that site didn’t like BAM it was deleted. The first few times it happened I thought it was my crappy Comcast connection disconnecting when I was posting. Then I figured out it was the Conservative Treehouse people acting like little bitches.

Welcome to this site! I am certain you are going to find this forum a much more enjoyable experience! I know I do! TCH has become an after thought as a result. The Operators here think outside the box and are on the cutting edge on improving the options of posts such as a new blog feature and much more bells and whistles later to come as more and more people are finding out about this sight and signing up!

As far as CTH, I totally agree with you! There are a lot of people there that I truly missed who are smart as I usually enjoyed the comments section and the interactions with people there too! Occasionally I still post there when a subject interests me but interaction is near impossible due to the stupid awaiting moderation they have there which takes forever to post something. I also think Sundance has been pretty insightful on the FISA abuse scandal and the Trade dispute with China among some topics I still go there for, but not as frequently as I use to! Anyway Glad you found this sight, as you will find that this is a game changer! Enjoy!

Welcome Bucky! Yeah everything you say happened to me too! Glad you guys found this site, and I hope more like make there way here. You guys can elevate the conversations here and find this a much rewarding experience and worth the time!