Why MAGA Is No Better Than BLM & ANTIFA

For the life of me I can’t see why MAGA supporters think their cause is right but BLM is wrong.

I don’t see any real difference in the groups tactics. Both have an ends justify the means mentality, rely on deception and terrorism. They are just opposing groups.

More propaganda bullshit from you again! 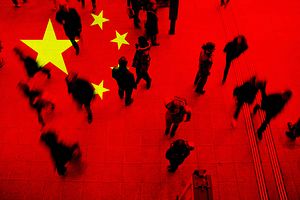 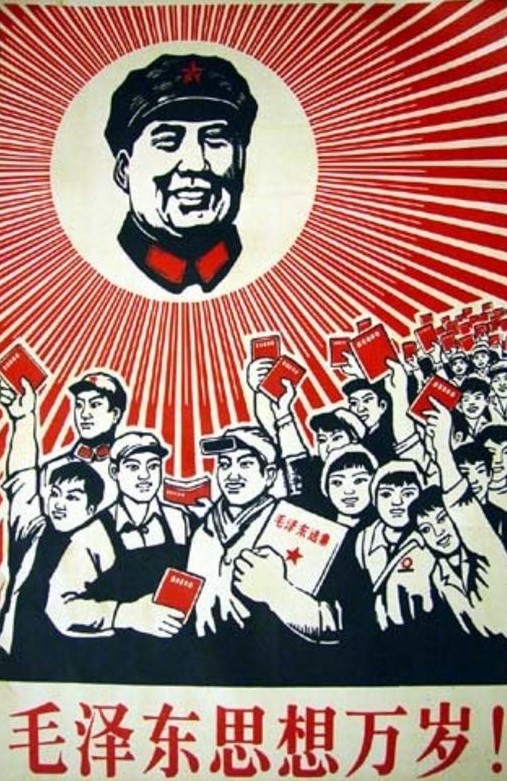 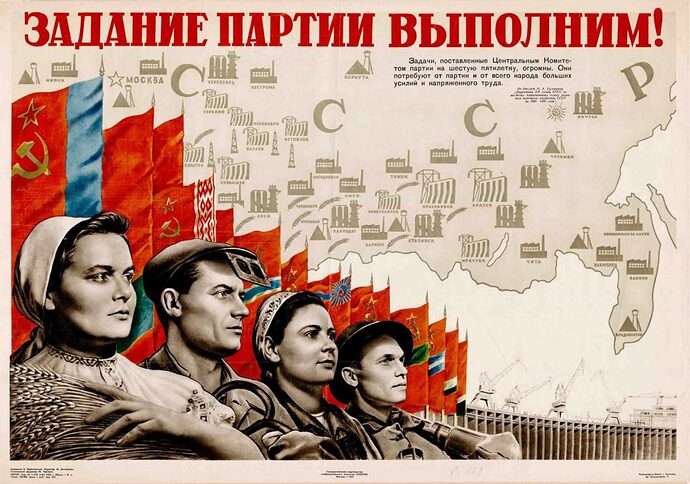 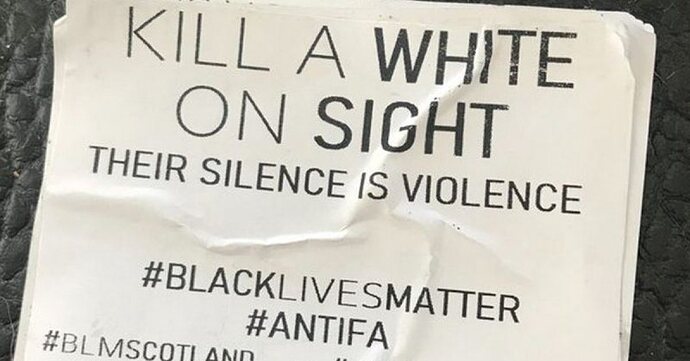 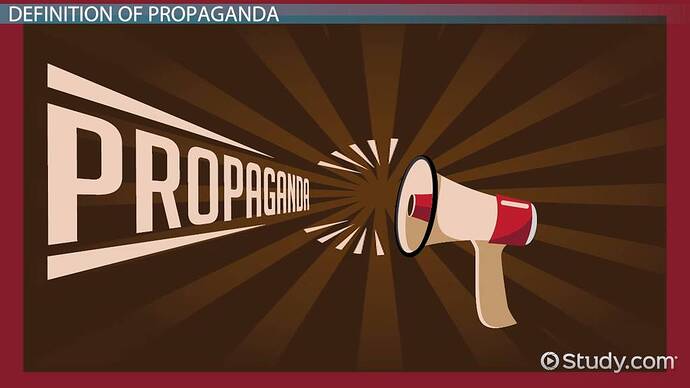 Really. The top 10% pay 70% of Federal Income taxes. Not to mention the US has the most progressive federal Income tax in the world. Unfortunately in the US we has a spending problem long before a taxation problem.

The reality is your comment if false. Until the left and right agree tilivestigate the allegations of fraud they cannot be considered false.

Help me with this one as the last media outlet, FOX now run by the Murdock kiddies are staring it left.

Per Pew research:
Trump was more popular among men than women.
More Old Than Young
Less Rather Than More Educated
Lower Income Free Trade
White People and Acculturated Hispanics
Pew surveyed Republican voters in March 2016, they found that Trump’s popularity was greatest among those who are not religious, and among those who are religious but do not regularly attend religious services
Fewer than half of Trump supporters ascribed any positive traits to their chosen candidate, according to a June-July 2016 Pew survey. Very few consider him well-informed or admirable.

Seems you need to read fewer MSM productions of propaganda.

Quite misleading to argue that it is ok for the rich to enjoy numerous tax loopholes just because the total amount of taxes is higher. Not relevant to the discussion. The rest is junk.

Junk like the rest of your posts such as falsely labelling Trump supporters and making dumb assertions about voting vs. blindly supporting officials, and being dismissive of legitimate voter fraud claims.

The real problem is that you don’t see the difference.

And it’s beyond misleading to say the wealthy don’t pay the bulk of federal income tax. We need a flat tax so virtually everyone pays instead of exempting half the country fro paying income tax. When congress gives a tax cut, a 2% across the board would give everyone a tax cut instead of oy those paying tax, Why should some pay income tax and some get net positive from the government paying no income tax. EIC is a travesty,

What you called junk is a survey from PEW research cut and p[asted from Pew. unfortunately your uninformed about the people who voted for Trunp, most did not lie him personally however he did an above average job as president.

You are correct, when it comes to our corrupt congress, bothe houses and parties are essentially the same with little difference.

What you failed to realize is Trump and his cabinet were outsiders, they were not party pukes.

Because there is no difference. It’s as stupid as saying one sports team is better than the other because you live in one city versus another. Both groups suck and are corrupt.

Lol the tds is real! You need to get help

Waaaa! I am victim waaaaaaa! I have fallen and I can’t get up! Waaaaa! 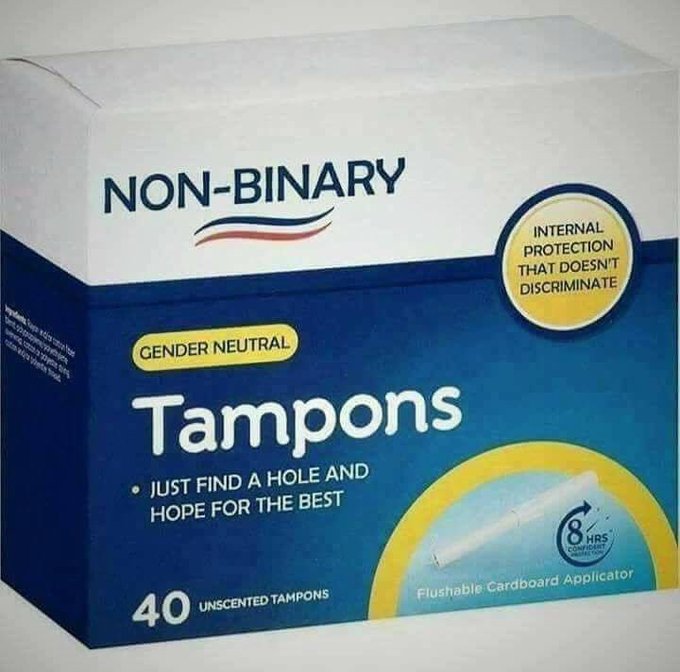 DUDE YOU AND YOUR PARTY ARE REALLY STUPID FUKS HUH

SOCIALISM IS A SYSTEM TO GIVE THE RICH AND BIG CORPORATION EVERYTHING…
BY LEGISLATING EVERYTHING FOR THEMSELVES AND EXCLUDING THE POPULATION!!
** FACTS ONLY!!!strong text

Showing your low IQ again! What? You ingest a lot of lead based paint chips when you were a child? Might explain all the retarded comments you post here all the time.

You mean like the GOP did to black kids in Flint, Michigan by poisoning their water supply with lead?

Now dr manHOLE… if I did ingest lead paint…which I didn’t…I didn’t ingest the things
you ingest in your circle jerkers club…why do you hide the black guys you have as a
private treat…you are a racist!! since you are but you love to gobble then why the illusion…huh

Ha ha! You can’t even write a complete sentence! Hilarious! Hire your tooth fairy to teach you how to write proper English!

tisk tisk…you’re so stupid you have to copy what I say…you have no brains
to come up with your own ideas…but that’s what you are a retrumpliCON
lying murdering terrorists do…lie about everything!!.

CAN YOU SAY NOW YOU’RE THE BIGGEST LOSERS IN HISTORY!!!

That’s not a god, that’s the old saying, “if you give a man enough rope he’ll hang himself.” Trump was given the rope and sure enough it happened (the insurrection).