Why is Chips Ahoy pushing Transvestites on America? 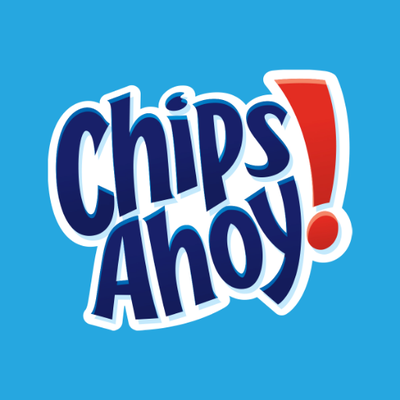 #HappyMothersDay to your moms, your drag moms and everyone who celebrates you being YOU. #GetTheseCookies @VanessaVanjie ❤️ https://t.co/LkwRGp6ayF

I know things are getting real weird.

But does Chips Ahoy cookies pushing trannies on people for Mother’s Day seem to be somehow… extra weird?

Or is that just me?

I guess this is just par for the course, and I’m having one of those moments where you stand thunderstruck as you realize how far along the course we actually are.

It’s not just you. Apparently we can’t even buy cookies now without the left wing loons pushing their agenda at us.

The left wing radicals have been pushing a ban on Chick fil A for donations they (the loons) call “hate groups” including the Salvation Army and Fellowship of Christian Athletes. DONATIONS. Apparently Think Progress and other left wing sites have been monitoring who this company donates money to. There has never been a single accusation, even among the most radical left wing groups, that Chick Fil A discriminates or in any way mistreats gay people. Absolutely nothing.

But donations to Christian organizations who believe in traditional marriage is enough to set their hair on fire.

We are headed down a very slippery slope here, pushing transgenderism is the latest fad, what will be next?

But does Chips Ahoy cookies pushing trannies on people for Mother’s Day seem to be somehow… extra weird?

It’s getting closer. Everyone knows it. When white guys collectively get pissed off enough to put an end to this shit…it will be highly organized and completely merciless.

Woe to those who call evil good and good evil, who put darkness for light and light for darkness, who put bitter for sweet and sweet for bitter.
Isaiah 5:20

Summer intern season is ramping up. These companies as all bringing on the “hip” interns who are supposed to inject the latest and greatest of whatever of happening into their product lines. Because nearly every higher education institution has gone far left - this is a byproduct of the good ideas that the interns are offering up.

I hope this will turn into another case of “get woke, go broke”.

I hope this will turn into another case of “get woke, go broke”.

It might be, but they seem to be putting their profits and corporate image in the backseat so they can show us all how woke they are. Converse is literally pushing children in drag. 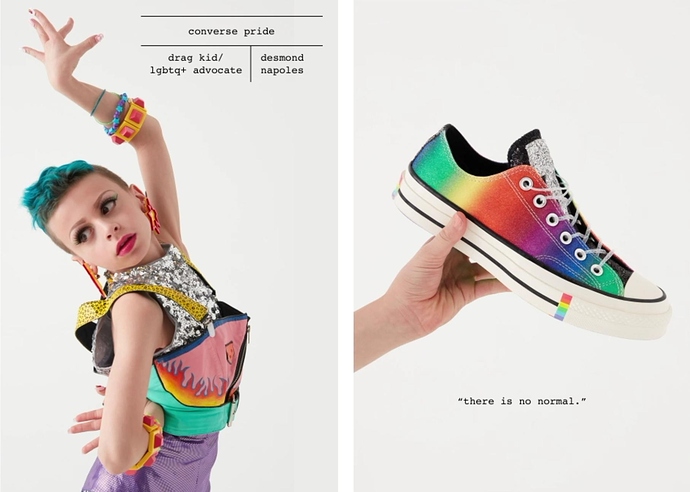 Summer intern season is ramping up.

Spot on observation, I didnt even think of that. 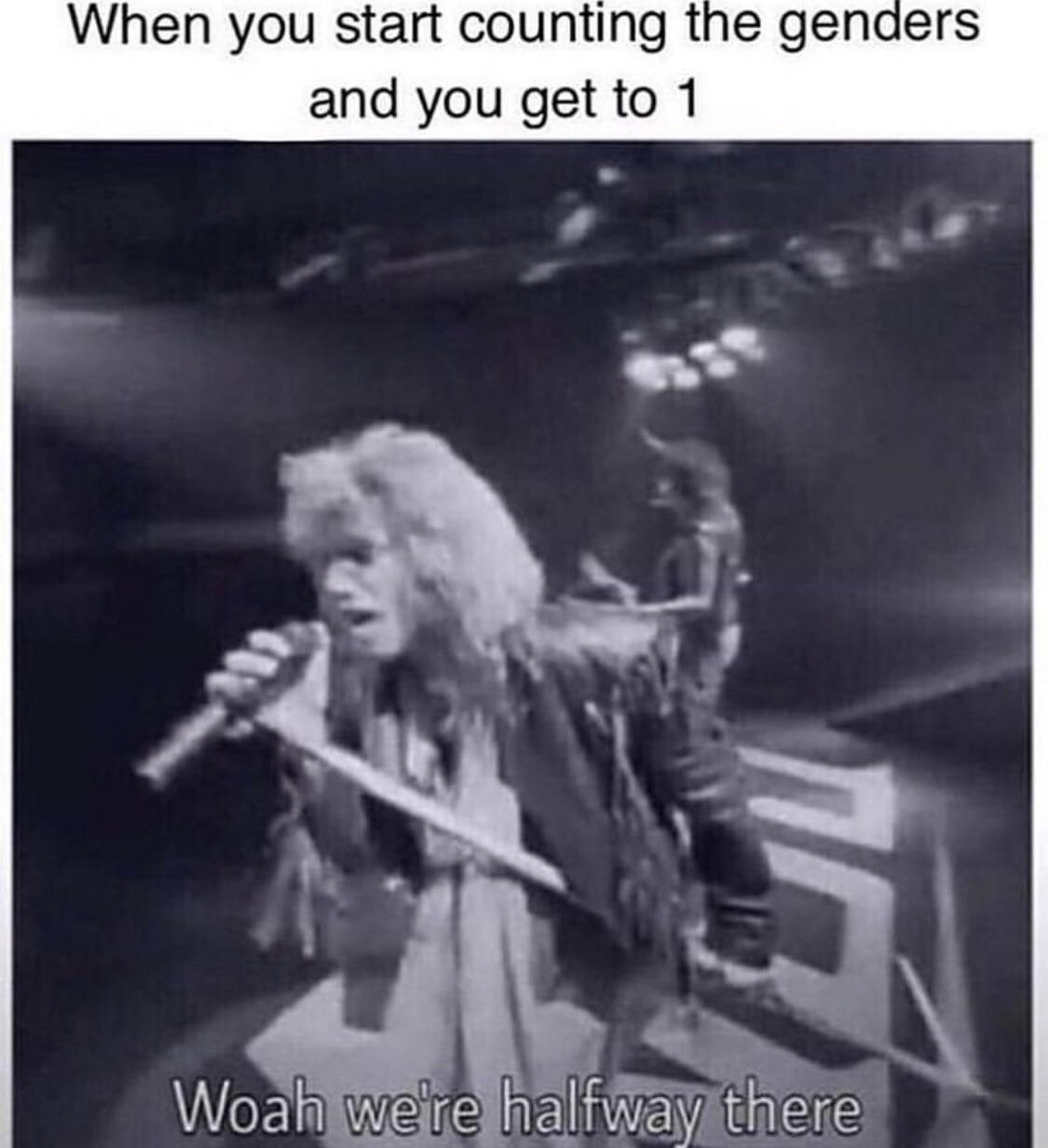 That’s child abuse. And the left celebrates it.

Think he will ever vote Republican? That’s what they really see when they see a little boy in a dress, a guaranteed Democratic voter.

For June “Pride Month,” dedicated to celebrate lesbian, gay, bisexual, and transgender persons, the Target Corp. announced it would sell “gay pride” t-shirts and donate 100 percent of the proceeds to theFamily Equality Council(FEC), a group that, among other issues, supports same-sex marriage and works to remove restrictions against LGBT persons adopting children.

In June, Target Corp. agreed to sell t-shirts in its stores nationwide for $12.99 to help the Family Equality Council raise $120,000 towards the defeat of the Minnesota Marriage Amendment in the Great Lakes State this November, according to Minnesota Public Radio.

There are some things I want and only Target has em. I won’t buy from Target. So I will buy an alternative or wait for other stores to carry the priduct.

That is why online works so well for me.

Industrial cookies. Little more than low grade dog food. In fact, my dog will not eat them. Besides, chocolate is not good for dogs. She knows that. Takes me 20 minutes to have real cookies in the oven. All that crap is little more than the results of conditioning people to eat something they have been made to believe are cookies.

Perhaps they are looking for a marketplace for their garbage product. 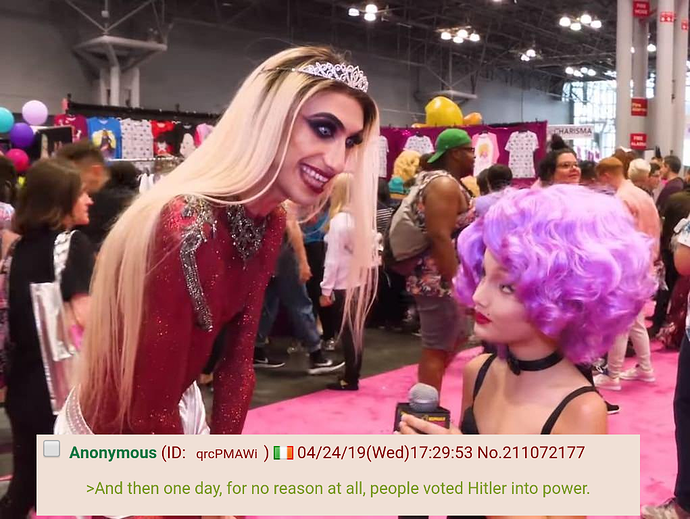 Reminiscent of when we took my daughter to Disney World. One morning at breakfast in one of the resort hotels “Cinderella” came by to say high. OMG… you could have used the guy’s Adam’s apple to crack nuts.
It was creepola.

How did it come about that this one particular mental illness was promoted and supported to such a degree that it became fashionable? I don’t know of any other disease where the patients symptoms are treated by feeding into them.

We don’t give heroin junkies increased amounts heroin to ease their withdrawals. We don’t schedule desert excursions and beach trips for people with skin cancer. So why do we tell the mentally ill that their psychosis is correct, then allow them to alter their minds further, and lambast people who say this is wrong on some level?

It was wrong before children were involved, even outside of morality or libertarian “I do what I want lol” ideals. Mental illness can be a real thing. You don’t allow the mentally ill to harm themselves, so why should we allow doctors to slice these peoples’ dicks down the middle, stuff them into their bodies, remove thier nuts, and fold their nutsacks into fake pussy lips?