Who was the best President of all time?

Who was the best president of all time and why was it pic related? 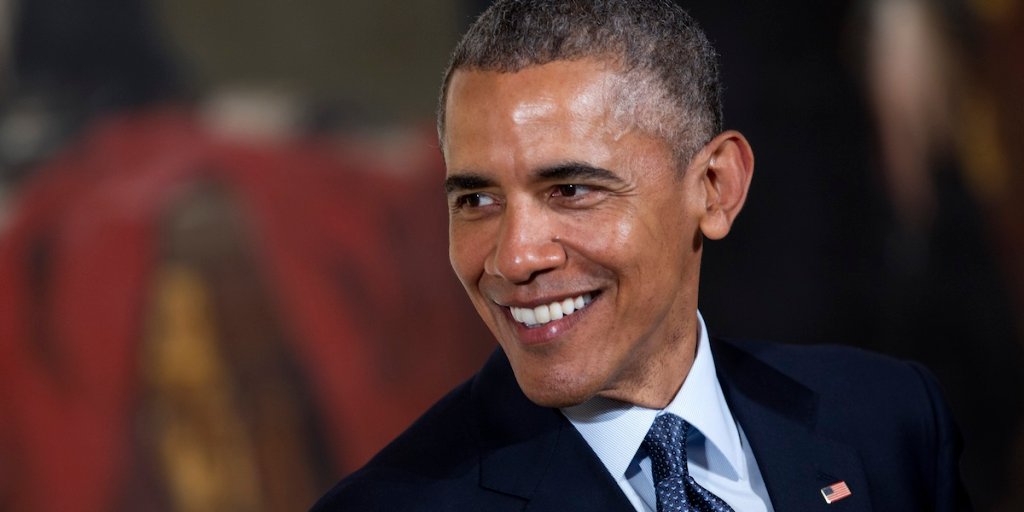 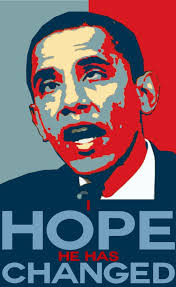 So you support the government killing of Americans outside of the judicial process?

Obama dropped so many bombs they actually ran out of bombs! No wonder why the world hates us yet they laud Obozo as a great Human being! I swear I wish I was making this up but it’s true.

Hey he did get the nobel peace prize before h found the toilet in the WH.

I suspect they were paying it forward in expectations of something which didn’t happen.

I actually contacted the Nobel Committee; and I asked why Jonas Salk & his team did not get a Nobel Prize in Science - Medicine, for saving the planet from one of the monsters of the 20th century. This was the reply I got: “We have people who make those decisions”. That’s all I needed to hear.

I did like TR. “Why spoil it with legalities”? Teddy Roosevelt

I say Donald Trump hands down !!! 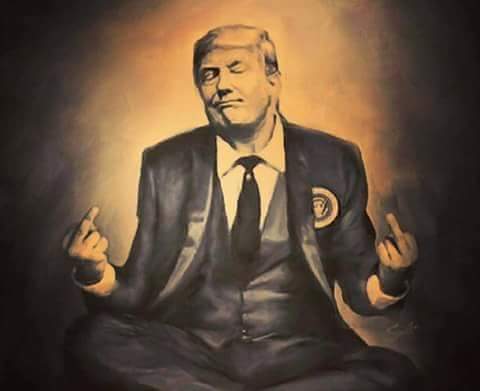 Yes it’s true, Obama had a higher death rate in Afghanistan of our troops in his first term then Bush had in his 2 terms. It’s like crickets since the media didn’t report it. Obama also had more collateral civilian deaths with his drone strikes which the media didn’t report and of course Obama’s Arab Spring was a disaster in the Middle East and allowed the rise of ISIS. It’s all pretty disgusting.

WOW ! What exactly are you trying to say ???

Would it make a difference if the committee rescinded their Prize they gave the Obozo? I heard that was in consideration or could be fake news too, but could their credibility or a margin of it be restored if they were to do such a thing?

but would anger the left across the world

I would pay good money to see that!

But as a liberal organization they never will