Who Really Runs the Government? 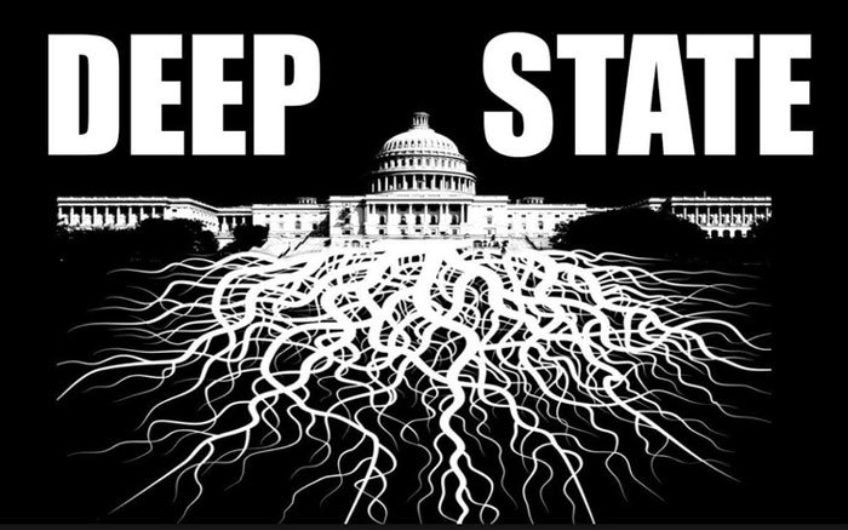 Even though the deep state is out in the open, some may still think I am crackpot and so be it. That may be your view of me and I really don’t care. Though ask yourself this simple question…who is really in control of our Government? My answer is simple…not the officials we elect to be in office.

They may have at one time, but I believe those days are over and been over for a while. I believe the Rothchilds, Soros, DuPonts, and many other names you would like to throw in there truly run our officials. This started when the powers that ran business met at Jekyll Island and created the Federal Reserve.

The simple creation by these gentlemen of the business world of The Fed started us on a path we can no longer control. This simple agency was the start to the creation of the New World Order. This was also the start to a One World Currency, as well as a One World Government. This one meeting started us on this path which our officials have followed blindly since its start in 1914 I believe.
What other things will these people do or are they planning to do is now the question.

A majority of our ‘representatives’ are just pawns.
I hope they are just idiots and don’t realize they are part of a game and a bigger plot.
I hope they are not playing along knowing exactly what they are doing.
I hope the government stops oppressing us, removing more and more freedoms everyday.
I hope America becomes home of the free again.

I do agree that alot of the Representatives are pawns.

They are idiots no matter how you look at it for even allowing themselves to be used in such a way.

I do believe some officials know exactly what is going on and those who find out to much and are not suppose to are taken out of the equation though not by violent means all the time.

I don’t think that will happen I hope it does but I don’t see it I have always seen the road we are on and never said much about it until this moment. The ultimate goal is to have one world government. I don’t believe this type of government will be free though it will be more like a world kingdom.

I am no conspiracy theorist but I completely agree with your overall assessment.

Which is also why those promoting to return to nationalism and states rights are following a DOOMED strategy that will be RUN OVER by the world and WE will LOSE BADLY.

With so many who have such big investments you mentioned Soros but you also have to mention Koch, and the rest, sure plus the Deep State and the only way to overcome that is to become the BIGGEST Government possible…a World Government.

When you think about it it is a natural evolution WE did it here with the colonies then states then nation…that’s how it grows and does so safely.

The only way to protect ourselves from these larger darker forces is to intertwine our economies, currency, and governments with everyone else.

I know you and others may want to go back to what you believe to be a better time but that time has passed…and it would be political suicide to go there which is why this diversion scares me so…I hope this nationalist move is temporary and falls under its own weight. Once Trump is gone, the roadblock will be cleared.

Because if this goes on past 4 years…we are just giving POWER to those who are our real enemies.

And THAT should bother us all very, very, much.

@EVOlution you NAILED the situation…now can we unite to nail the solution that those enemies cannot ever overcome?

That is the end question. Can we as a nation/people/world work together to this end?

Or will we continue to squabble like Feudal Japan thinking smaller is better until something bigger just comes along and wipes our way off the map to replace it with their own unified way?

That is why we think it is better if WE put in OUR unified way rather than wait until someone stronger imposes that on us.

Believe it or not, Liberals want a safe country too!

Exceptional post @EVOlution thank you for putting this vital issue on the table and your detailed presentation. Well said.

I hope America becomes home of the free again.

Shortly after America’s founding all sorts of freedoms were encroached upon, if it took marshal law to do it so be it. While some things have gotten stricter, other things that took place don’t even happen anymore. Even the political rhetoric between parties isn’t as inflammatory (hard to believe, I know). People are often surprised once they look into things and get past all the “land of the free” feel good story of America’s founding. Great and beautiful as it was, a benchmark of excellence that would be sought after and imitated by nations all over the world, was not all fun and games. There were some people just after America’s founding who didn’t want to pay taxes. This situation culminated in the whiskey rebellion and was stopped when George Washington sent a militia to put these people in their place. They needed to know that it has been the government’s ability to tax its citizens which has not only afforded the U.S to borrow money at incredibly low interest rates due to high credit ratings, but also allowed for money to be accessed in times of need.

Indeed, this fine country was founded on borrowed money.

Here is a giant chart that shows the entire history of the central banking system. 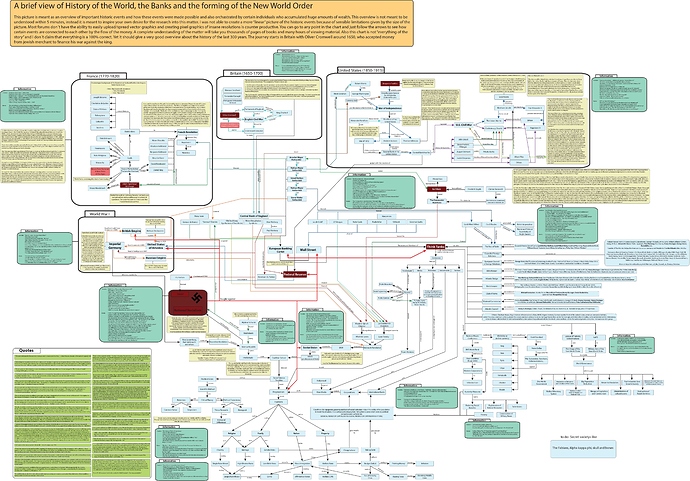 Globalism is an ideology aimed at establishing a one world government and turning 99% of mankind into neoserfs. Why the fuck would you want that?

With so many who have such big investments you mentioned Soros but you also have to mention Koch, and the rest, sure plus the Deep State and the only way to overcome that is to become the BIGGEST Government possible…a World Government. 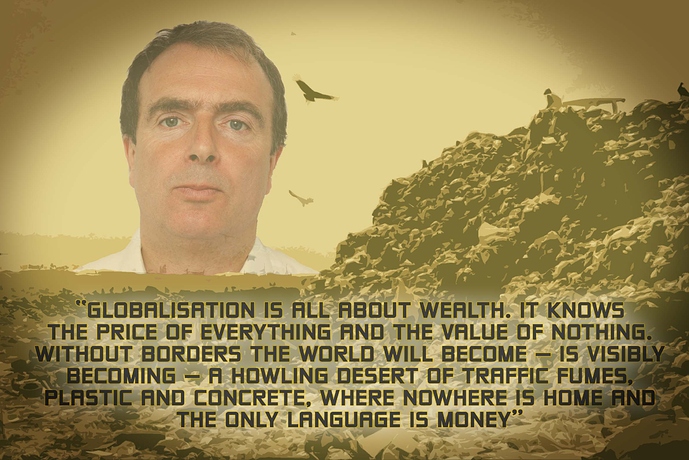 @sphr If I were you, I’d prepare for the inevitable conflict when Islam demands Jihad. Because if they come out on top thanks to globalists like you, then US and Western Europe will be as much of a backwater as the Middle East is today.

Communist China is a model for the New World Order.
There is virtually no war inside China because the government controls everything and knows everything about you.

With so many who have such big investments you mentioned Soros but you also have to mention Koch, and the rest,

I think he was trying to keep it partisan. Simply, he who has the gold rules. And that’s both “conservatives” and “liberals”…

The US government knows everything about you too. Have you ever heard of the Church Committee, and Frank Church’s dire warning to Americans? And that was 43 years ago. Imagine with today’s technology…

I know you and others may want to go back to what you believe to be a better time but that time has passed…and it would be political suicide to go there which is why this diversion scares me so…I hope this nationalist move is temporary and falls under its own weight. Once Trump is gone, the roadblock will be cleared.

That’s pretty much it there…

The US government knows everything about you too

Yes, that’s correct.
Especially with people posting stuff about their lives on Fakebook

But what I heard about China is probably true too.
A man was jaywalking in a big city. Before he got to the other side of the street, appropriate fine was deducted from his bank account, thanks to the cameras and face-recognition technology.

That’s an efficient way of collecting from violators.

Efficient sure. But you wouldn’t like it, would you?

What you mean Willis, I already have it. I’ve been ticketed for passing thru an intersection after the light turned red without being stopped by an officer and received a toll bill in the mail without having encountered anyone. 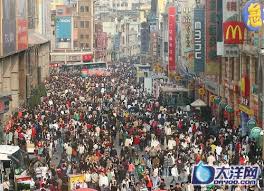 Who?
The camera probably read your license plate. But face recognition is nasty.

The photo appears to be the main shopping street in Shanghai, pedestrians only. I was followed there by a government agent who somehow knew I wasn’t from China.