I thought this bit of news was rather amusing on so many layers. Times are a changing, especially for those apprised of the muses of the “Deep State” 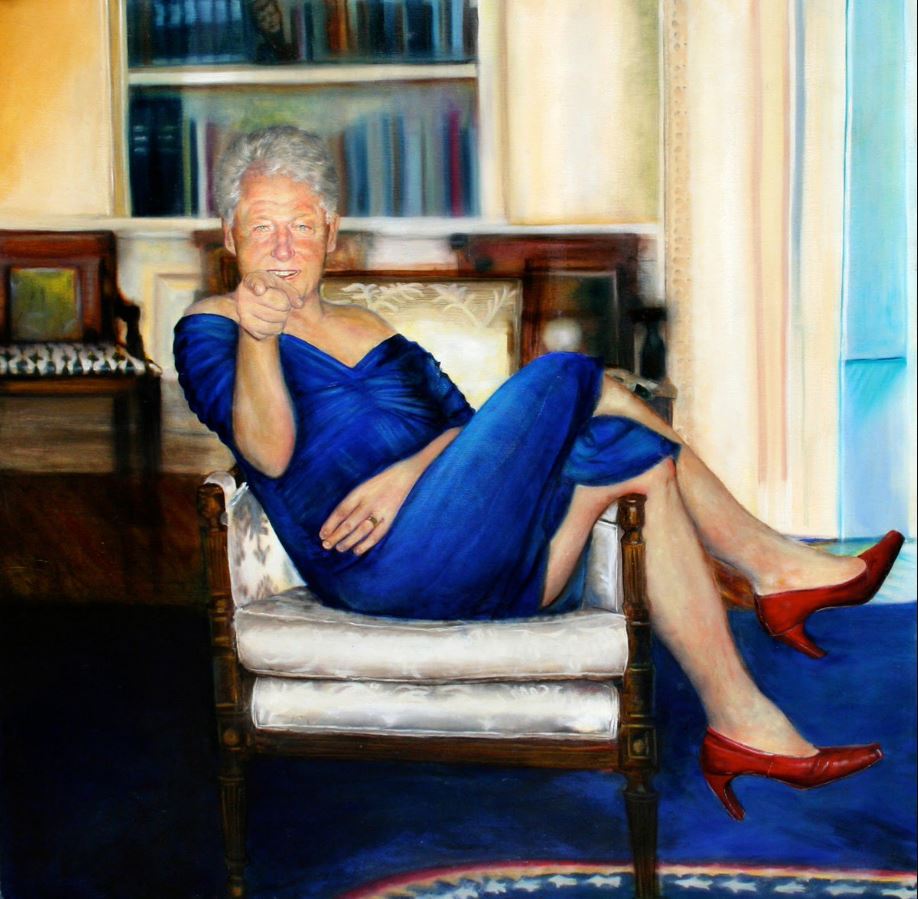 The official portraits of former Presidents Bill Clinton and George W. Bush were removed from the Grand Foyer of the White House within the last week, aides told CNN, and replaced by those of two Republican presidents who served more than a century ago. The Clinton and Bush portraits were moved into the Old Family Dining Room, a small, rarely used room that is not seen by most visitors.

Photographs of the new portrait locations were reviewed by CNN, showing the Clinton and Bush portraits now hanging in the Old Family Dining Room, a small space off the grand State Dining Room. The Old Family Dining Room is barely used in the Trump administration, aides said, and was taken off the list of locations visited during White House tours before the pandemic closed the executive mansion to the public.

“President and Mrs. Trump did not want that room showcased on public tours,” a separate official said, adding that the room had essentially become a storage room during the last three years.