Imagine Living Under These Conditions: Where’s the Fire? In Texas…

A Texas Rancher Describes The Issues:

The urgency to have a wall built at the border may not seem like a crisis for some, but for those living close to the border the crisis is all too real…

One such person is Kari Wade, who, with her family, owns a ranch just 50 miles from the U.S.-Mexico border. The border rancher recently responded to a Facebook comment when someone asked, “Where’s the fire” in regard to the urgency of President Trump to build the wall at the U.S.-Mexican border.

She just read a comment on another friend’s post and the comment said, “Where’s the fire?”…?? in reference to building the wall and more technology along the border states.??? Mrs. Wade explains:

Let me tell you where the fire is: The “fire” is finding dead human bodies on your ranch, the “fire” is finding domestic pig ears in your stock tanks when there isn’t a domestic pig for 25 miles, the “fire” is waking up to unknown people talking in your attic, the “fire” is dogs barking all night when your closest neighbor is 7 to 25 miles away depending on the direction… to suddenly realize there are people just outside your barn.?? The “fire” is having to come home after dark and needing to carry a rifle to go feed your livestock after Border Patrol tells you they only caught 9 of the 15 they were looking for.

The “fire” is making a choice… do I take my child with me to a dark barn to feed the stock and hold the flashlight, or lock him in the house, so you decide to lock him in the house and call a friend to let them know he’s home alone and if they don’t hear back from you in a certain amount of time to please come check on us.

The “fire” is you don’t feel comfortable letting your children play outside without being with them or within?? eyeshot of them. The “fire” is having large drug busts on your ranch. The “fire” is feeling sick to your stomach every time the helicopter swirls your house because you know they are chasing people… because you can hear them on the loudspeaker talking to them.

The “fire” is coming home to your backdoor wide open… and wondering if they found the guns… and should you go inside??? The “fire” is real for me, my family, and my community.

Hopefully things start moving along very fast now. I read yesterday that SecDef just approved the request to take money away from current military construction projects and funnel it to building the wall.

The fire should be under Congress Ass to do more about the wall, border security and to support the ranchers who live there and have things destroyed or are assaulted by Illegals

The liberal side of Congress is too damn sympathetic and wanting to appear politically correct in being kind, accommodating and generous to the ILLEGAL ALIENS no matter where or how they get into the country.

They want the future votes.

Their reluctance to visit the border with open minds, open eyes and open ears is indicative of their aversion to learning the truth from the Border Patrol and the citizens that live near the border.

They are playing political games based on compassion.

Illegal aliens do not deserve a damn thing here except to be sent back.

The fire is lit and burning @asaratis Trump is taking military handouts to the EU and using it to fund the wall. 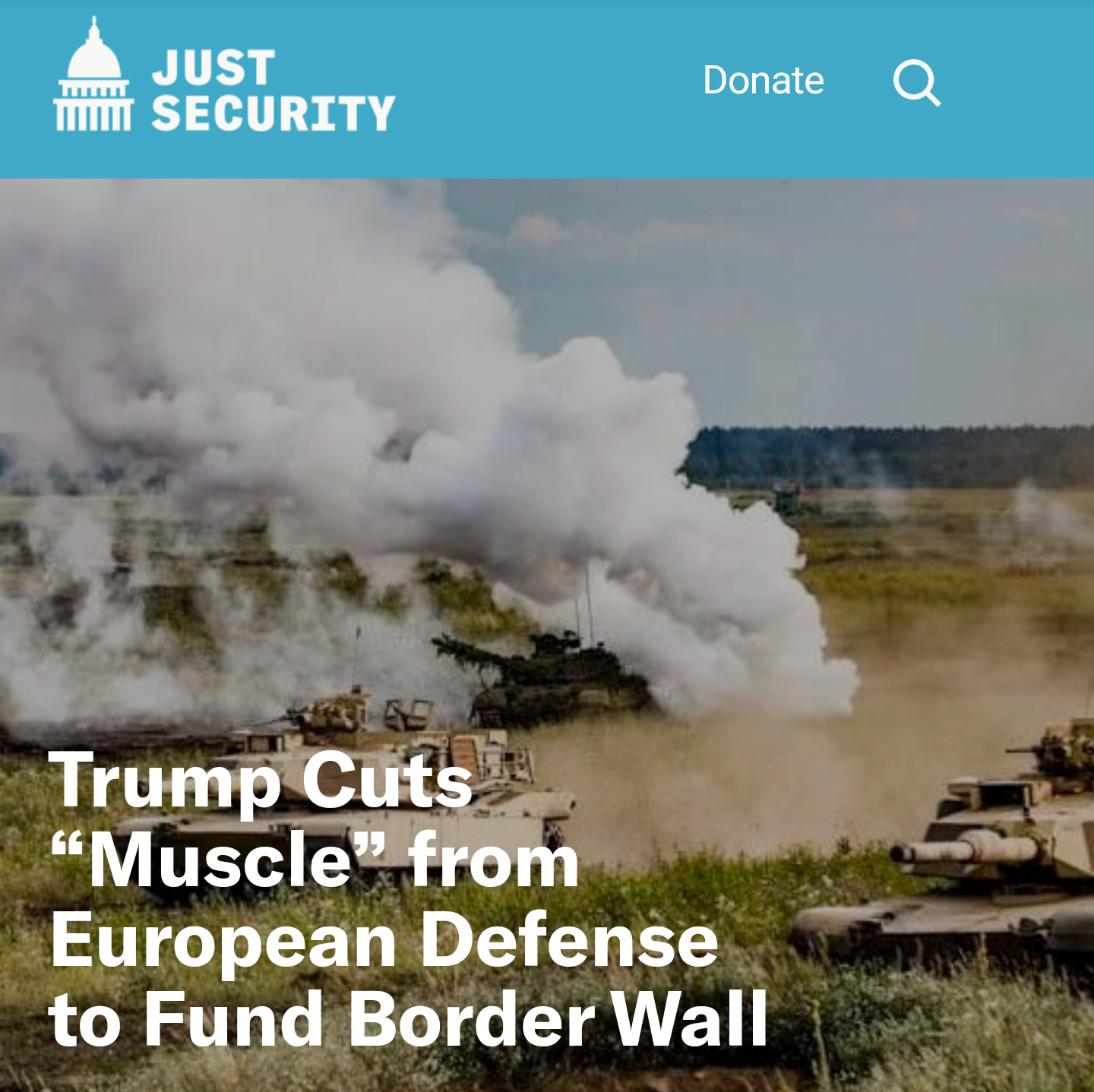 You can also check the status of wall construction here: 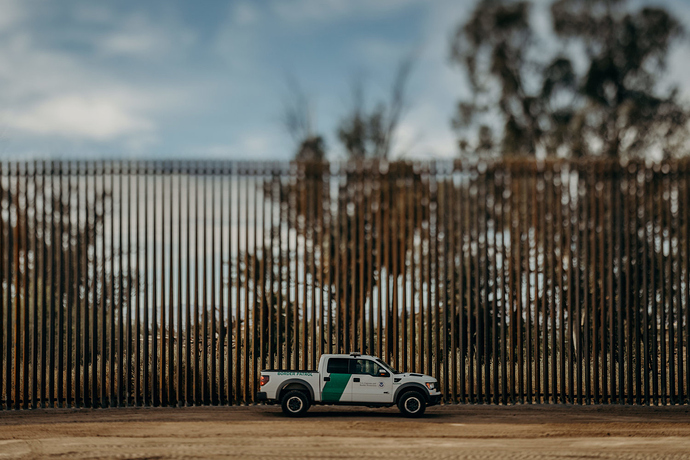 Unfortunately, there isn’t anything between the ears of Liberals except air.