When you learn about Socialism the hard way!

This is all too funny and should be a stark reminder to all those whining about socialism that it has been tried before and failed.

To quote someone else:

“Here’s the thing though, the younger generation will see this happen. And they will know about it. But the thing is… I think they just don’t care. They want the free stuff from the government, which means they don’t have to work much, so they don’t earn much, but they can just hang out all day smoke pot, eat snacks and play on their phones. I don’t think they really have that inner drive to better themselves. Not anymore.” 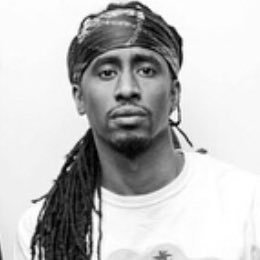 The lie being fed to the younger generations is that they can have European Style Democratic Socialism and only the rich will be paying for it.

In reality, you’re looking at 70% effective tax rates for the middle class to even approach paying for it.

Good Gawds! Don’t let the dems see that video! Kripes, they will ban it.