What's Your Take on Social Contracts?

Are social contracts (such as the Constitution) legitimate and allow people to be bound by them just by being born in the country?

Hobbes articulated it best, but I can summarize him with the argument that having unlimited liberties (essentially, no restraint on your character) leads to anarchy because there is no property, no confidence in societal order. An anarchy does not have these things because property is merely that which you can hold onto with a weapon (force and violence) which means that there is no certainty in the stability of day-to-day life. These things we take for granted like rights, property and the ability to plan for a future investment dissipate when life is about survival.

Therefore, he explained, that at some point we make a choice to create a government. We choose to give up some of our freedoms (like the freedom to steal, kill, pillage, etc.) in exchange for property, the ability to have stability and rights. A government is a contract between the governed and governing, the governing being representatives of the people with a sacred duty to uphold their wishes as well as protect their rights - civil servants almost.

So from this perspective, a social contract is legitimate because without it there is no civilization. There is only barbarism.

The second reason is actually quite simple: convenience. A child is not a voluntary thing, that is to say you do not volunteer to be born. You do not have a choice where you are born. You can’t even appreciably understand civics and law until you are an adult. Therefore, you cannot sign a contract. However, you exist in society. How then can you exist in society if you cannot consent to a contract? Do you live in a bubble away from everyone else? No. Humans cannot develop that way. Does someone else accept the contract for you? Yes and no. By choosing to birth you in a nation, they are signing you to that nation, but they cannot take responsibility for your actions IN FULL, only in part, because you are your own agent. When you grow up, you MAY CHOOSE to exit the social contract. That is the important part - you may choose to leave.

I don’t view the Social Contract as be all end all. I tend to like the idea of Lysander Spooner (i’ll provide more information on him) who wrote “No Treason”. He argued that since the United States of America decided to force war on the Confederate States of America the Union had violated the Social Contract and made it void. He also pointed out that Federal Government is established by a legal contract between States not the people since the people did not sign the Constitution. So the Federal Government is assuming it has the consent of the governed and this does not meet the burden of proof for a valid contract in a court of law.

You can read No Treason here:

No Treason, no. 1 | Lysander Spooner

Before the civil war, there were some grounds for saying that, at least in theory, our government was a free one — that it rested on consent.

Now Lysander Spooner was an Abolitionist and a Socialist later in life. His major work The Unconstitutionality of Slavery is still quoted by the Supreme Court in decisions. Spooner also created the American Letter Mail Company which competed against the Postal Service. He drove the price of mailing something from 18 cents to 3 cents before Uncle Sam forced him to close down.

He also supported blacks killing anybody from the South no matter if they were slave owners or not. Great guy…really.

You are missing the scope of the social contract. It isn’t merely about contracts between governing bodies, but applies to the citizens within a government. Therefore it cannot be rendered void by a civil war, or by states’ signage. We have a constitution and a bill of rights that we consent to, this is the contract. We have a government ONLY because we consent to it.

These are some great resources…if you haven’t read them already.

Anatomy of the State (Murray Rothbard) 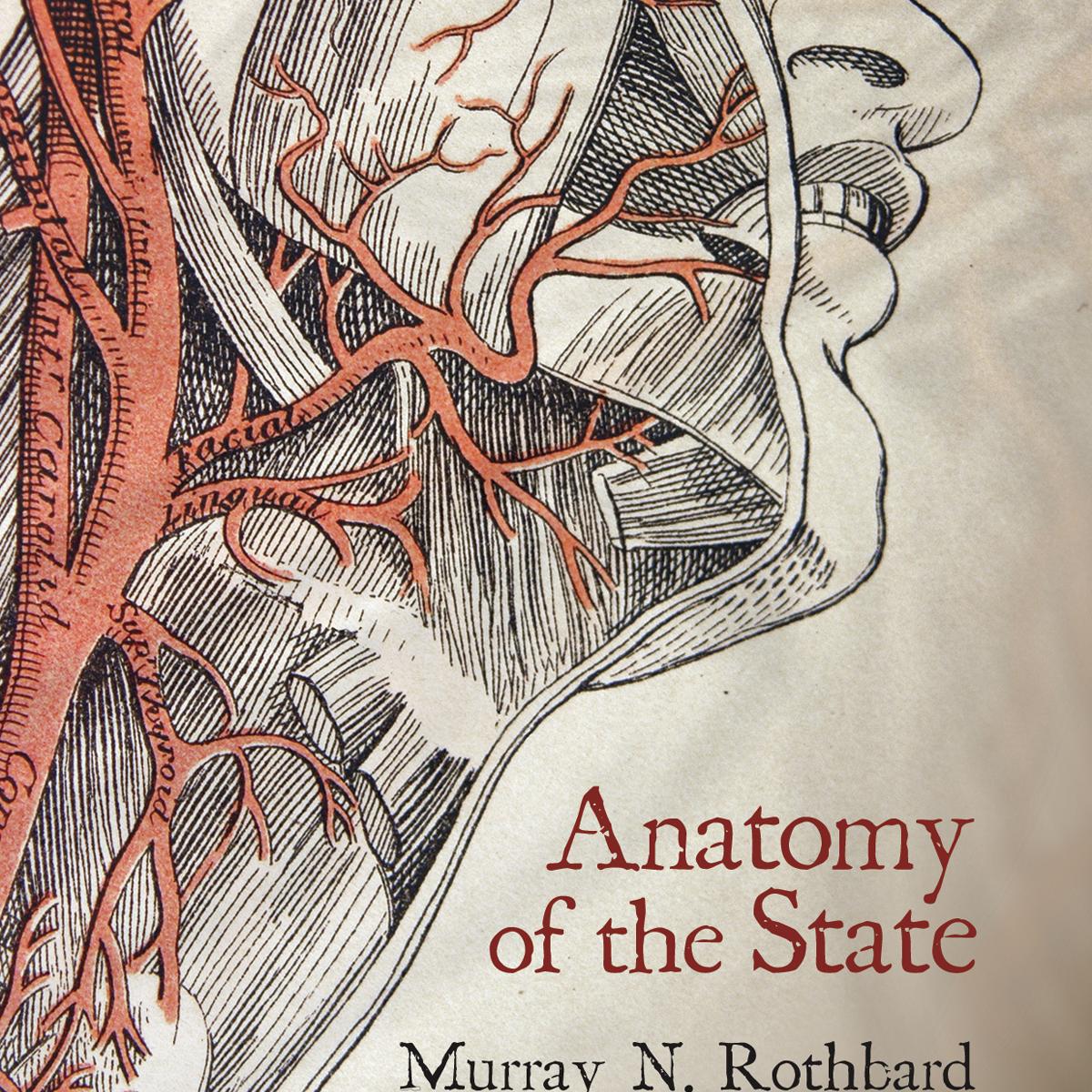 This gives a succinct account of Rothbard’s view of the state. Following Franz Oppenheimer and Albert Jay Nock, Rothbard regards the state as a predatory entity. It does not produce anything but rather steals resources from those engaged in...

For a New Liberty (Murray Rothbard) 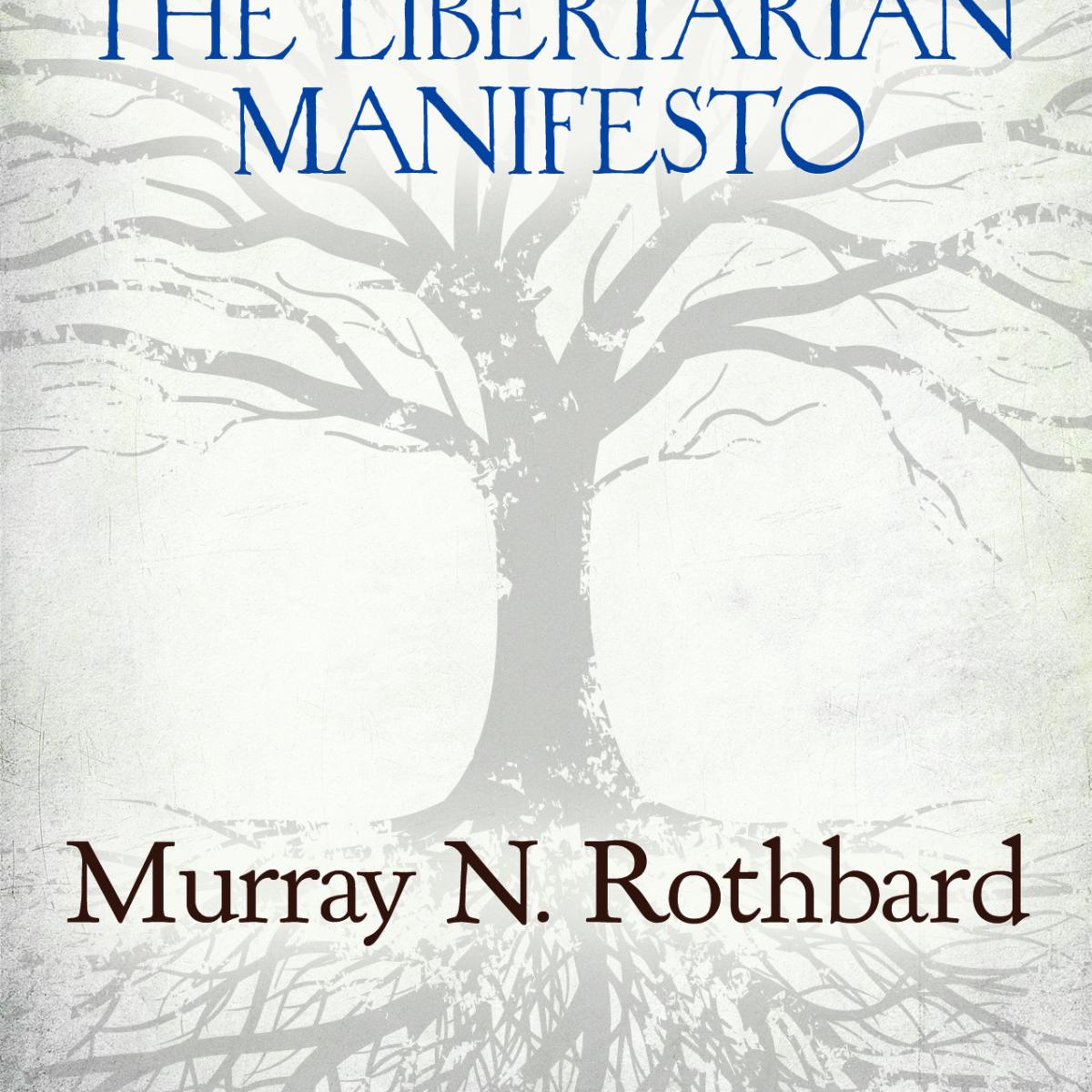 For a New Liberty: The Libertarian Manifesto | Murray N. Rothbard

In For a New Liberty: The Libertarian Manifesto, Rothbard proposes a once-and-for-all escape from the two major political parties, the ideologies they embrace, and their central plans for using state power against people.

Are social contracts (such as the Constitution) legitimate

The Constitution is legitimate.

and allow people to be bound by them just by being born in the country?

It does not bind people, it frees people.

All contracts, especially ‘social’ ones are grounded on 1st principles that are rooted at a suprarational level. That is, rational argument cannot shake them or, indeed, prove them. If a person does not believe, for example, that rights entail responsibilities there can be no social contract.

The more proverbial fine print and real general/arbitrary power to those who govern there is in any such a “contract” the less good it is. 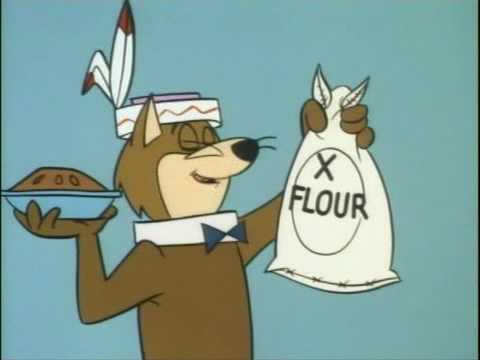 A law that only lawyers have a hope of understanding is as much a fount of tyranny too as is a government able to do good.