What's wrong with the photo?

An ethnic German woman in Czechoslovakia.
She is crying out of misery…
Or so we are told. 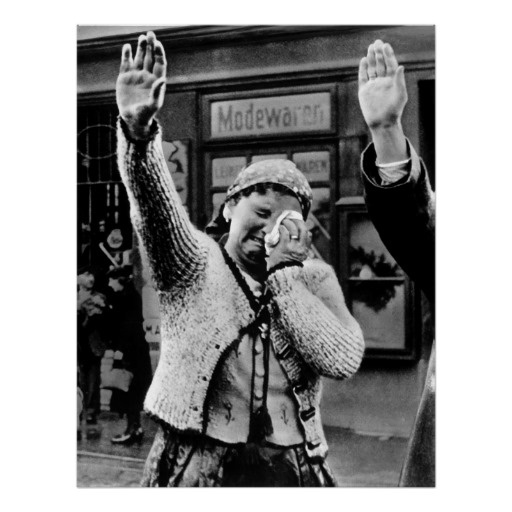 But in reality, she is crying out of joy 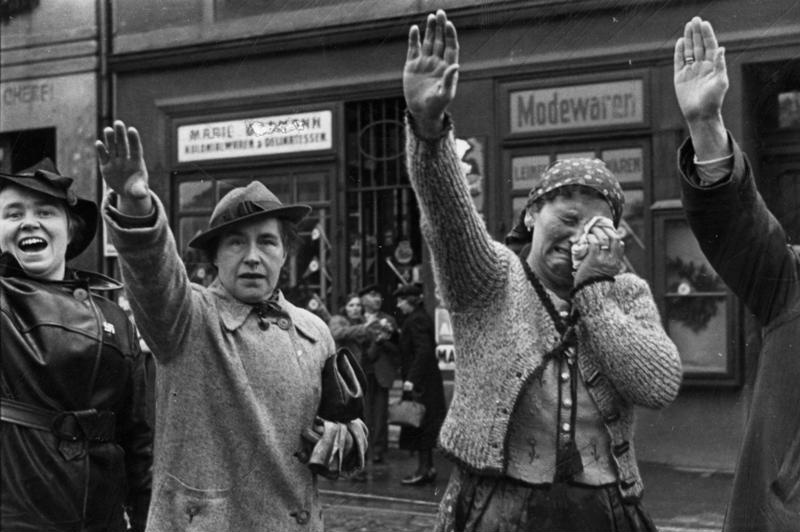 Ok. So what’s your point?

Demonization of Germans (which started in WWI)

If the mass media demonize some country, nationality, religion, culture, etc., you gotta ask: What’s the motive behind?

And of course, who owns such mass media?

Thanks! That is funny as shit! You got me rolling in laughter!

Nothing to be taken seriously (just because an attention whore who pokes nose everywhere says so).