What's the most effective way to kill statism? 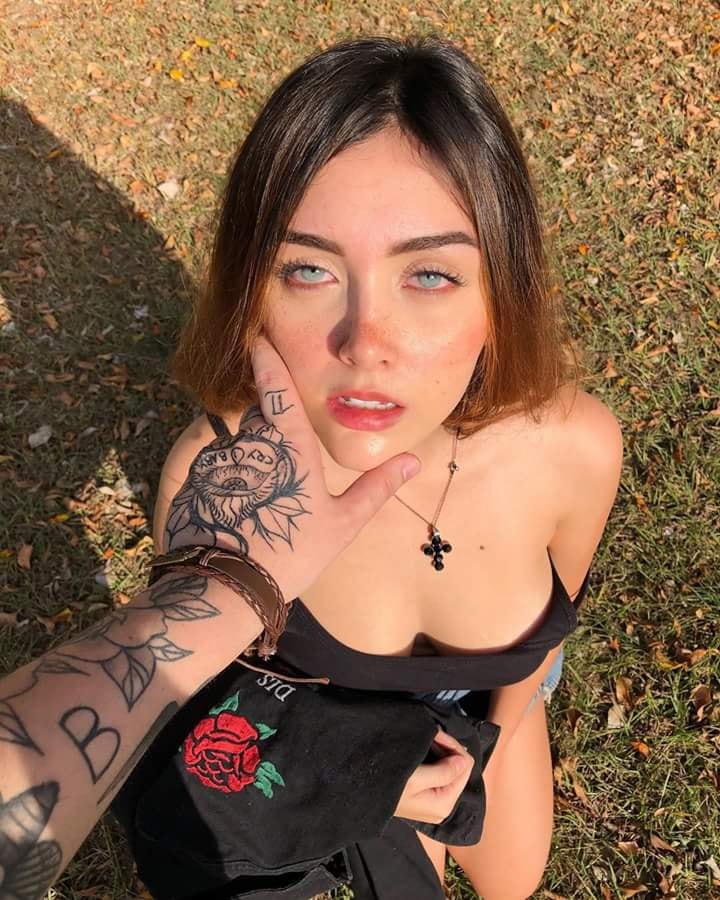 Governments have been rapidly evolving, they have almost perfected the art of farming entire human societies and keeping the population docile and desensitized, while also putting up a show of simulated international politics that keeps the politically active part of the population distracted. It feels like if we don’t do anything within the next 50-100 years, we will lose whatever power and freedom we have and then spend whatever time our mutted species has on this gay earth in a pseudo-socialist dark age run by an evil artificial intelligence created in the Judeo-Asian state’s own image before completely destroying the environment and the planet and everything on it.

The best way to fight the government is [REDACTED]

Want to kill it? Starve it. I remember reading somewhere the government is roughly 3% of its taxes away from bankruptcy at any time. Just find a payment method that circumvents taxes (or multiple programs beneficial to humanity that do the same) and get about 10 million people who aren’t in the lowest income bracket to use it.

For those who think “statism” is the problem, imagine a 100% autocratic totalitarian monarchy such as the Russian Tsardom, where the king can command anything including to fuck your baby daughter while beating her head in and spreading her brains on bread for his breakfast. He CAN do this, in public, with no repercussions. This is the level of autocracy. Now imagine that this king is human being like you, with morals, who doesn’t bother to leave his house or proclaim laws unless his rule is threatened by internal rebels or external armies, to the point where villages only have a few old toothless grannies that have seen a king with their own eyes, and where all government is run by groups of like minded individuals.

How is that autocracy worse than the current democracy, where nameless and faceless committees literally ship schoolgirls off to migrant camps to be “entertainment” for 40 year old foreign “children”, and when the girls scream rape they are silenced and media sweeps it under the rug.

I don’t believe one can kill it. I believe it is driven to it by industrialization and technology. For instance when Google succeeds what are we going to do with 3.5 million truck drivers? Doesn’t include bus drivers, pilots, Train Engineers and people that cater to over the road drivers. Does one think that many people are going quiet into the night when they are replaced.

Who but the government will these many people turn? I don’t know the answer but does anyone else feel we are being inexorably dragged along in a direction that is destructive to individuality and independence?

We need more distributed propaganda and more subtle propaganda. We need to produce articles, drawings, memes, mangas, enternainment, movies, videogames, that are not in-your-face political but that have a liberty-oriented and subtle political messages.

Also instead of working in the private sector like some cucks, we should work in the public sector, infiltrate all the universities and all institutions, make friends only with our own kind and make them all kind of favors (government contracts, promotions, nepotism), seize all the money the State spend on “cultural activities” to promote anti-Statist ideas. We must infiltrate schools and be the one that decide what people teach the youngsters, and they will be taught about the price system and why the market can’t fail and why the State is evil. Not easy on the soul, but it’s the difference between surviving and dying.

Also we must remove those who ruin our aestethic. For example the other night a stream for a libertarian channel called Academic Agent or something popped up, and he was having a live stream discussing with a chubby female, with short hair and a fuckin pet lizard on her shoulder. Her opinions were also shit and incompatible with libertarianism or anarcho-capitalism (she was in favor of death penalty, and in favor of death penalty for public gays).

Those kind of people must be removed, we must have good aestethic all the time.

We also must support the removal of people who don’t agree with our agenda, do everything in our power to destroy them. Exactly what leftists would do. Also we must support organizations that works for secession, since secession is a great way to diminish the power of the State due to the creation of a mutitude of micro-states that are then forced to compete with each other.

Good thing with this plan is that even if we fail to remove the State, at least we won’t get cucked and we will get a shitload of money from the cucks who love the State anyway.

All the people who did something for liberty, like Thatcher or Einaudi worked in the State and for the State. They influenced it in order to create laws that would self-limit its power or guarantee the respect of natural rights. They didn’t manage to have a perfect record, but they did what they can. I don’t see them as heroes, but they did a lot.

Unless we get the exclusive use of an extremely powerful military technology, we will never have the power to remove the State, so we need to shrink it slowly by infiltrating all levels of society.

Oops someone doesn’t realize we already lost. The right ceded the media and academia to the left a long time ago and I see no evidence that is going to change. You can’t win an ideological war when you give the enemy full control of the next generations. We lost this battle twenty years ago, it’s just a matter of time now as the baby boomers die off.

States eventually kill themselves. As a parasitical entity, the state will devour it’s host… the society that feeds it… and will perish.
The society will remain, although damaged, and a new state will emerge because people are brainwashed to believe that a state is necessary. Then the whole cycle begins again.

Why do people think America as we know it will survive in the first place? Time and statistics are not our friends here.

You seem to be requiring even more state intervention.
Edit: The Constitution is what gave us the government we now “enjoy.” It’s a horrible document.
The Articles of Confederation was far superior.

What Aseratis prescribes would help, but I’m inclined to think that that we’re too far gone and it won’t happen. I am becoming more and more convinced that our success and wealth have sowed our downfall. People don’t appreciate what brought about this wealth and it will take a lot of adversity to bring about a change in this complacent attitude.

Statism seems to be a natural impulse in the human condition. Will our society just evolve into humans being like a bunch of ants? I don’t know, but at a certain level we can’t overcome nature. Our free society is a pretty rare thing, in the course of history.

“Our free society”???
Our society may be slightly less totalitarian than others, but that isn’t freedom.
Government IS the problem. It has no legitimate function. It exists soley to expand in size and scope. It is a non-productive entity that survives on the wealth it expropriates from the people it assumes authority over. It has a near perfect record of failure.
It must be eliminated not only for the survival, but for the evolution of the species.

This is not the Land of the Free, folks. Its merely the Home of (some of) the Brave.

“Our free society”???
Our society may be slightly less totalitarian than others, but that isn’t freedom.

Even anarchist dreamers have to live in the real world. You might as well get used to it. Or go and form a commune of like-minded dreamers, and see how long it takes to degenerate into chaos and dysfunction.

Even anarchist dreamers have to live in the real world. You might as well get used to it. Or go and form a commune of like-minded dreamers, and see how long it takes to degenerate into chaos and dysfunction.

It seems you’ve run out of arguments.
I am used to this world… and I understand it’s faults.
Anarchists, like myself, are not dreamers, but realists that have identified the problem and know what the solution is… eliminate government
It’s those that believe in the state that are the dreamers. Belief that the state will solve problems, or keep you safe, or care about you at all, is a fantasy.
Statism is a religion in which everyone has been indoctrinated.

Goverment is necessary evil, it is why we shouldn’t feed it. Sadly all to many see goverment as solution when that so-called solution only opens up other problems that needs even more goverment solutions.

What evil is necessary?
Evil should be forsaken.

Goverment. It’s why we need to keep it limited like our founders intended.

Government agencies are the only reason hordes of pillaging rapists aren’t a daily threat. This is so obvious it would be embarrassing to have to explain this.

Government is the single greatest threat to every facet of freedom we have. This is so obvious it would be embarrassing to have to explain this.