What's the deal with so many Republican reps retiring?

Long Island’s Peter King has become the 20th House Republican to announce that he will not seek reelection in 2020.

King, a former chairman of the House Committee on Homeland Security, made the announce in a post on his Facebook page. In his post, the 14-term Congressman said he’s tired of spending 4 days a week in Washington, and would like to spend more time at home in Seaford. 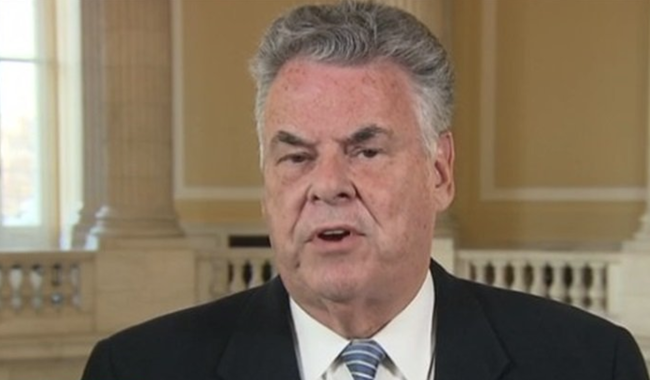 This doesn't bode well for Republicans' chances of retaking the House in 2020...

There’s been a lot of talk about the travel. It would be great if they spent the majority of the time in their district and met one of twice a year to take care of the people’s business.

The reality is we should be retiring them every election cycle.

You are absolutely right that it is Trump! Draining the swamp means RINOS too, and Peter King is one of them! Time for fresh blood that support the MAGA party not the Republican one! 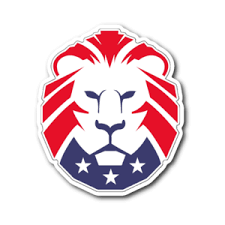 Might even be part of a larger plea agreement as there are thousands of sealed indictments. When the swamp gets drained it will be swift. Need to clear out the clogs in the drain first.

Agreed, I think several of the swamp dogs in Trump’s cabinet have already been forced out over corruption, and more will follow.

Right again! Kelly and Bolton are the most recent ones!

Do you think we are going to disagree on the presence of the deep state?

You’re a little optimistic. There’s no short supply of corrupt lying weasels, and my money says that Long Island will provide us with another one.

Perhaps, but it puts change into motion of bigger and better things in the bigger picture! Remember everything in politics is cyclical especially in American politics and a new party emerging is nothing new it just gets rebranded for better or for worse!

Remember when Tom Hagen was told he wasn’t a wartime Consiglieri?

These fat cat RINO’s and old “seat holders” know that there is rough water ahead and they didn’t sign on for what is going to be needed.

Better they be out of the way so people like those we see online vigorously defending Trump can vie for their seats and serve a wartime America.

The rev is coming. Get your ammo while it’s cheap.

I am sure those skeletons in the closet (and there should be plenty) are in danger of being exposed. But if Trump is engineering all these, who are the ones helping him?

They are getting old.

Been paying a bit too much attention to Bannon…