What's in a Name? "Eskimo Pies" to be banned?

When ridiculous people see everything as racial, they must be nuts. 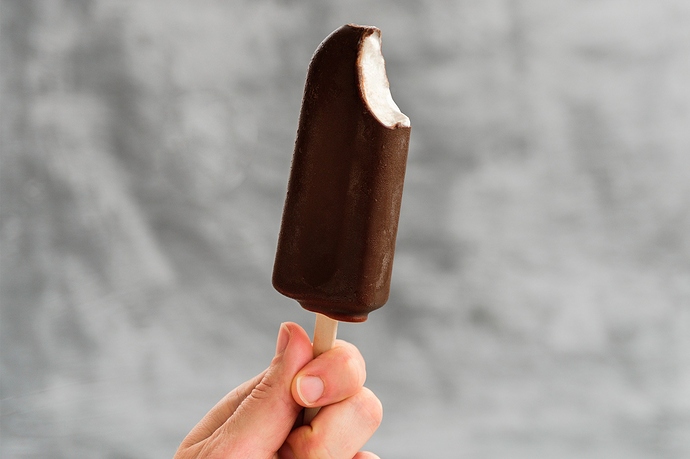 The maker of Eskimo Pies will change the 99-year-old brand name of the ice cream treat, the company said Friday — becoming the latest organization to overhaul the marketing of a product with a raci…

Nestlé was formed in 1905 by the merger of the Anglo-Swiss Milk Company, established in 1866 by brothers George and Charles Page, and Farine Lactée Henri Nestlé, founded in 1866 by Henri Nestlé.[13] The company grew significantly during the First World War and again following the Second World War, expanding its offerings beyond its early condensed milk and infant formula products. The company has made a number of corporate acquisitions, including Crosse & Blackwell in 1950, Findus in 1963, Libby’s in 1971, Rowntree Mackintosh in 1988, Klim in 1998, and Gerber in 2007.

The company has seen various controversies, facing criticism and boycotts over its marketing of baby formula as an alternative to breastfeeding in developing countries, its reliance on child labour in cocoa production, and its production and promotion of bottled water. 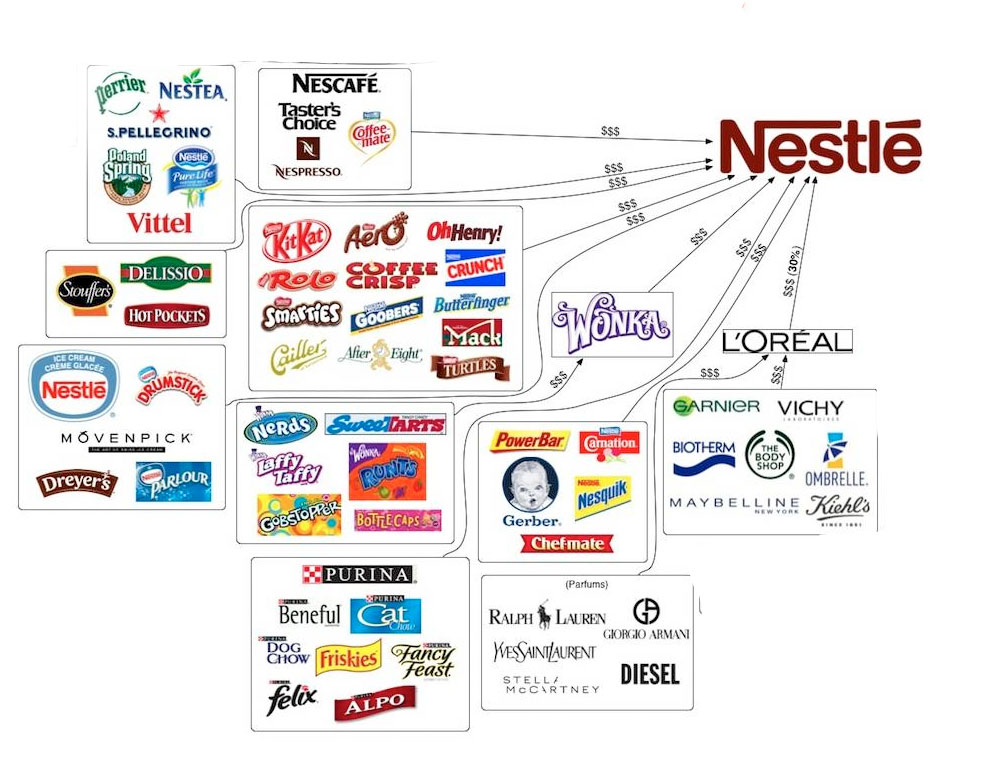 What other names need to go? 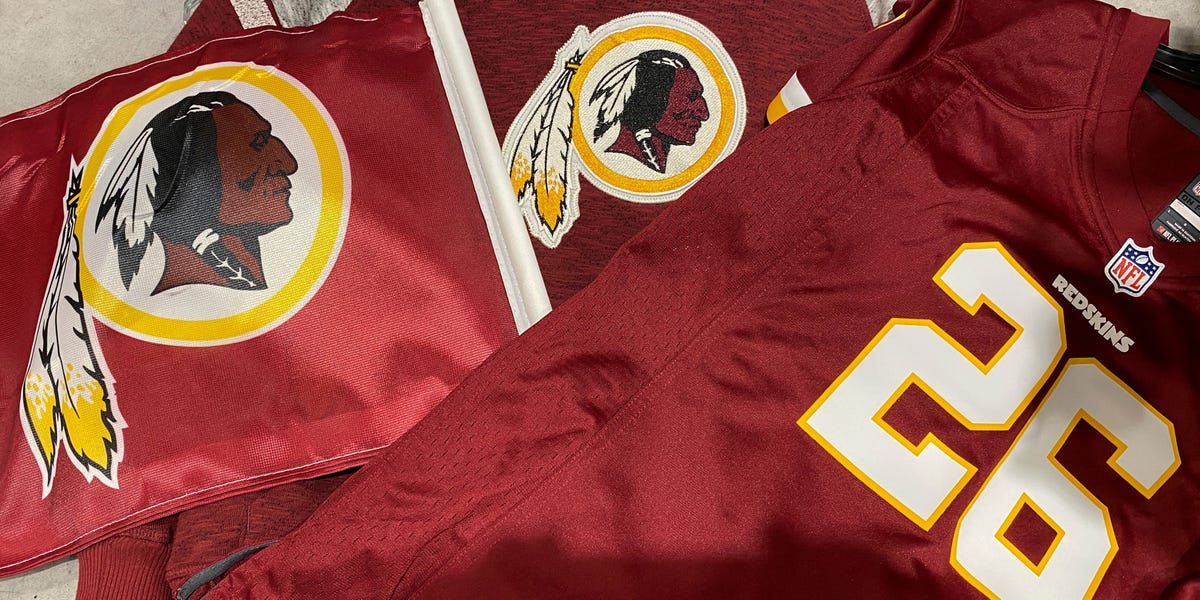 15 racist brands, mascots, and logos that were considered just another part...

This will not end well for shareholders of stocks in PepsiCo.  Macy’s business model collapsed after they took a similarly adversarial position toward candidate Donald Trump in 2015.  Now tha…

And Fancy Feast cat food will be renamed, it’s a slur on gay dining

Aunt Jemama is not going to be missed, except the jokes!

It was mostly made with high Fructose Corn Syrup an ingredient that has contributed to obesity and diabetes in America.

When are we going to add Stalin to Mt. Rushmore? Because that’s where this country is heading - FAST!