What the Left has become 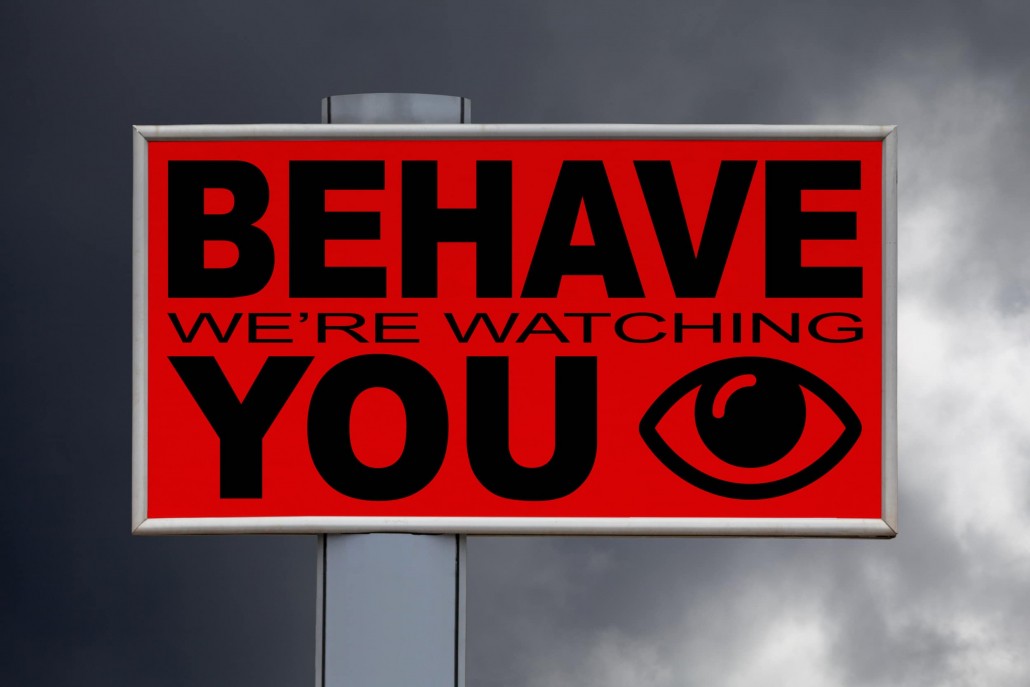 The Left Is What It Once Loathed - American Greatness

ompare the current progressive view about civil liberties against the old liberal positions of the past. Surveillance and spying on U.S. citizens? Remember liberal Senator Frank Church of Idaho and his 1975 post-Watergate select Senate investigative...

Move Nancy Pelosi’s palazzo to sit on the border, subject Bill Gates to Bernie Sanders’s wealth tax and his envisioned 70 percent income tax rate, have Dianne Feinstein or Gavin Newsom live in an inner-city neighborhood or make NBA stars follow Chinese rules of collective bargaining and state-mandated compensation, or subject Samantha Power, Bruce Ohr, John Brennan, and Andrew McCabe to federal indictments, and Barack Obama to the sort of impeachment charade we witnessed months ago, and we would not have what is now the progressive party.

What is the Left, then? Mostly a Jacobin party that operates ad hoc , without consistency.

Its two guiding principles are now reduced to simple agendas.

One, nothing matters unless one has power. The means to obtain it are always after the fact justified by the supposedly noble ends they once served.

I could care less if they tax the rich at 90% , they are mostly dems and vote dem every time . Look at Hollywood millionaires ,NFL, NBA ,all anti- Trumpers , F everyone of them take ALL their money .

What they do to the minority wealthy class they can do to everyone as they do today. Half the country pays no Federal Income Tax while the other half pays the bills and welfare.

Tyranny of the majority is coming a reality.

Half the country pays no Federal Income Tax while the other half pays the bills and welfare.

That will never get better ,only worst ! The middleclass is becoming the working poor , so tax the super rich at 99% . At some point voters will wake up . If we are to become socialist move it along and stop the pretending. We lost our Country during Clinton and Obama , now just stick the fork in it !

I will never end once the redistribution begins.

The only difference is th Super Wealthy as well as the wealthy have the means to give you the middle finger leave the country taking their wealthy with them as they did in the UK and France.

once the redistribution begins.

That ship has sailed years ago . What we think or say no longer matters , just mail in those votes and all will be well .