What if Trump refuses to accept defeat in 2020?

This is priceless. DEMs have yet to accept Hillary’s defeat and are actively working to undermine Trump at every turn. Prior to Trump’s inauguration, they did everything in their power to prevent him from taking office.

That Geltzer would even dare go down this ridiculous path only serves to demonstrate just how delusional these guys really are. 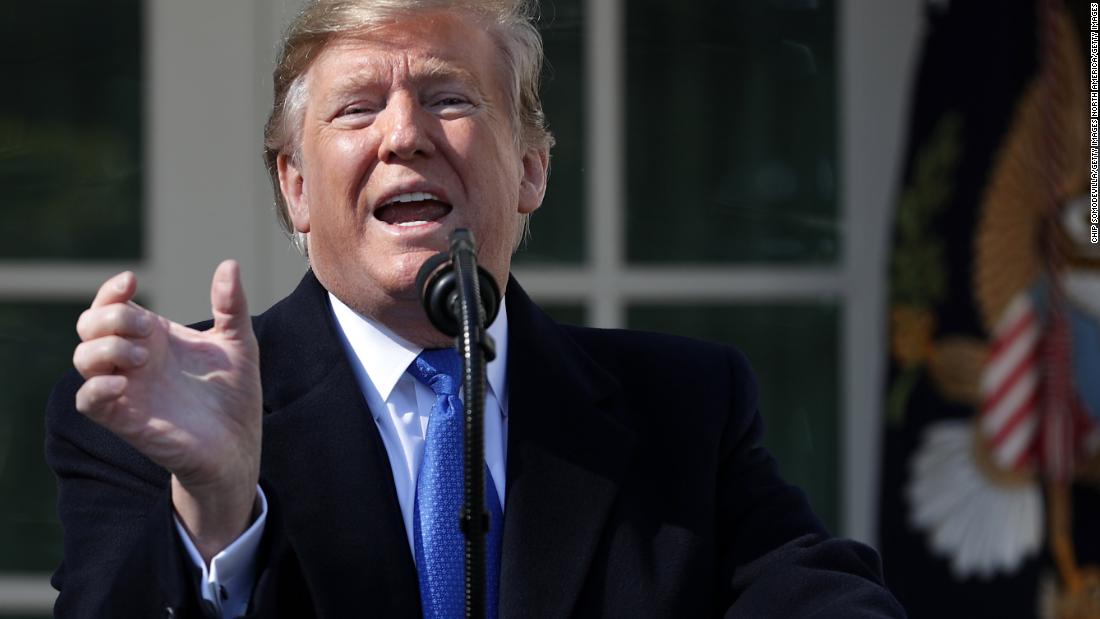 What if Trump refuses to accept defeat in 2020?

Joshua A. Geltzer writes that President Trump might refuse to leave office in 2020, but there are four key actors that can work to prevent that from hapenning: the Electoral College, Congress, governors, and the Defense Department.

Some conservatives were convinced Obama would refuse to step down at the end of his second term. Talk of martial law, upending the Constitution, tyranny, etc. All that hysteria proved to be wasted energy, and the same is true here. Donald may be classless and will likely not go without declaring himself the best POTUS in the history of ever, but when his time comes there is no reason to suspect that the law and the transition of power will not be properly observed.

No need to upend the Constitution. The Left has effectively done that through the Courts since FDR slithered across the stage.

Either that or not enough drama on a slow news day.

Some conservatives were convinced Obama would refuse to step down at the end of his second term.

Obama is still a political operative. He may not be president, but he’s still in the game.

Obama is still a political operative. He may not be president, but he’s still in the game.

Hysteria dies hard. That third Obama term would be a done deal were it not for the steely-eyed vigilance of Trump.

The article is clickbait.

Have to disagree with you on that one. TDS pure and simple.

Throw a pipe bomb in this guys media headquarters! Should get his attention pretty quick about thinking of pursuing another profession.

The man has just as much freedom to express his views as you or I.

Let the public determine his relevancy or irrelevancy.

What you suggest makes you no better than PETA throwing paint on people who wear fur coats. You just think you are more “right” than they are.

Yep. With the Mueller Circus about to close down, the libs need another banner to wave on the MSM platform.

A new news day set up for the best day so far this year, a liar testifying someone else lied. The media will wet their panties all day long. The pontification begins soon.

More dog wagging is sure to come !!!

Worse. Convicted of lying to congress only to be called by congress as a credible witness

It is rather ironic isn’t it.

One has to ask, what are the dems thinking of?

Trump is meeting with NK and will try to get them to disarm while the dems hold a circle jerk in the House.