What happened to the lion?

I am not sure what you mean by “Mandela effect?”

The term was coined when Mandela became the president (or whatever position) of South Africa, while people were scratching their heads, remembering the report that Mandela died in prison years before.

This is another example. I always thought Tut had one cobra only on his headgear. 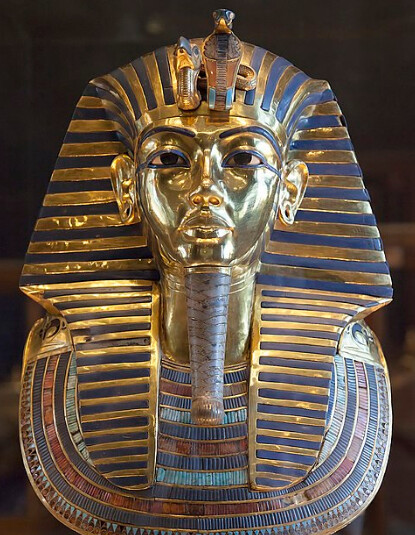 I am still confused with the correlation you are making with King Tut’s cobras and the biblical "Lion reference. Can you elaborate more on what I am suppose to see or understand?

At the beginning of the verse, it “should” say The lion, not The wolf.

It says the wolf in my version which is NKLV. Or are you suggesting it should be the lion because of another reference that I am missing?

That’s the strange part. Let’s say you found an old Bible in your home or library, the text will say “The wolf” and not “The lion.”

You can find some people, though, who agree and swear that the text has been changed from lion to wolf. (How could anybody change the content of the Bible in the old home which nobody ever touched?)

I can swear that King Tut had only one cobra on his headgear and no bird. Let’s say I looked for and found an old brochure of King Tut exhibition in Tokyo from 1965. But the photos will show Tut with a cobra as well as a bird on his headgear. 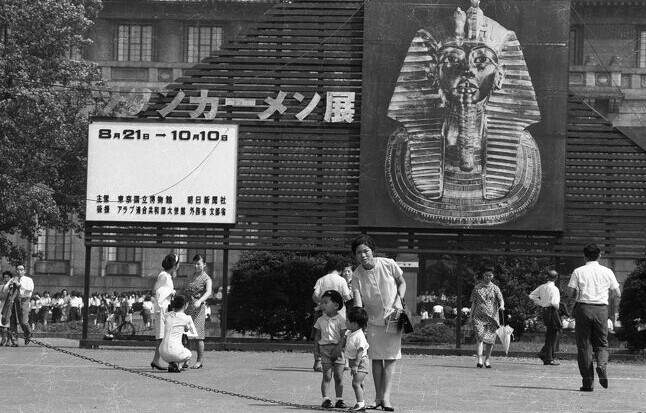 Interesting! Now you got me searching the internet for old pics. 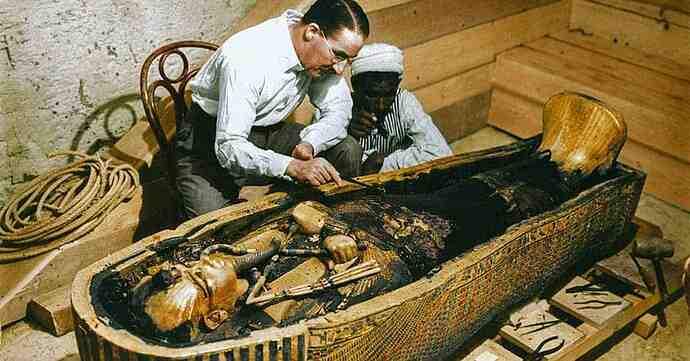 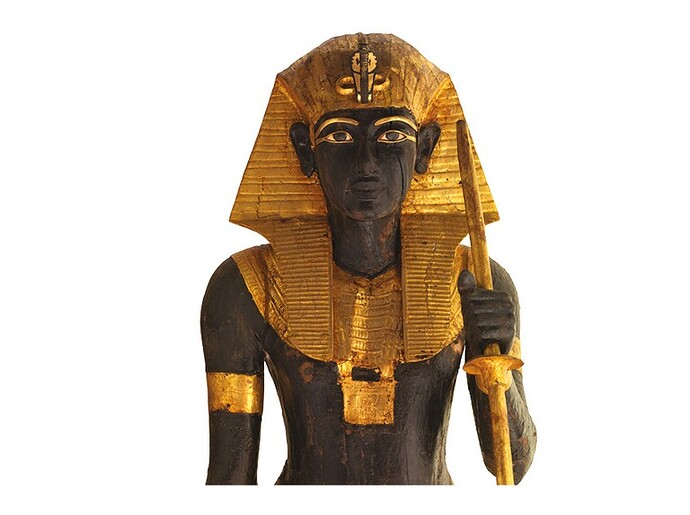 What also annoys me about King Tut References, did you know his name is most often phonically mispronounced? Most pronounce his name as “tuck can commom” when it should be pronounced as “Tuc (“oo” Long vowel) AKA MON”

Also on bible reference. The Movie “Power of the Dog” which foolish liberals want to say is a great movie because it was directed by a woman, which IMO is it not, has a weird version of a bible in it that I have never seen before, so in some way I can see what you are saying!

Mandela is a shitass commie. Fuck him.

Toot-in-common is how I think it’s pronounced.

This is a misconception and westernized pronunciation.