What Happened to Cesar Sayoc? 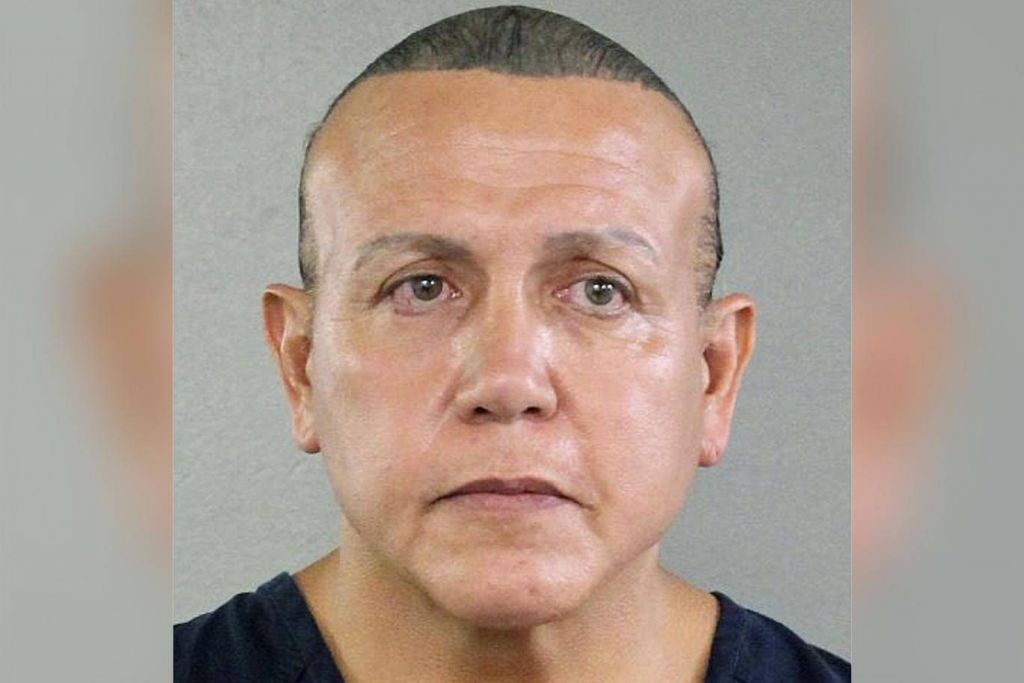 He was the right-wing, hispanic-white, fake mail-bomb terrorist who achieved better shipping times than Amazon.

Seems pretty convenient that we never heard about him after the midterms.

Lol, USPS probably needs to hire Cesar Sayoc. He was able to deliver all those fake bombs to different states and have them arrive near the same time. Even the one that was addressed wrong to Eric Holder that was sent back to Debbie Wasserman Schultz, arrived the same time as the others.

He was also supposed to be a member of a gym and MMA club. After he was captured the owner came out and said that he had never seen the guy before in his life.

It’s crazy that’s so many people readily accept these obvious false flags. These are the same people who complain about the deep state but actually don’t understand what they’re complaining about.

I don’t know if it is nefarious or not but I have found that people who call themselves journalists no longer follow up on pretty much anything.

Look at Las Vegas - we don’t know anything more about that and there has been very little follow up.

He’s in federal custody awaiting trial. What more would you expect to hear?