What does success look like for the bug-eyed, congenitally lying sack of excrement, Schiff?

What does success look like for the bug-eyed, congenitally lying sack of excrement, Schiff?

There is no way he can expect to win if he doesn’t conduct the impeachment sham honestly.

And if he doesn’t conduct it honestly, Sen. Graham declares the matter will be DOA when it reaches the Senate.

So, what is going on with him?

What is he trying to prove?

Is he doing a George Costanza charade where he drives all the way to the end of Long Island to “convince” Susan’s folks that he has a house in the Hamptons, even though he doesnt?

This video (below) has the entire arc of the story. The video above is just a scene from the arc.

The video below is funny. I’ll tell you what success looks like for that piece of trash, it looks whatever he is told by Soros and the rest of his puppet masters so they don’t release whatever blackmail they have on him… Most likely from the Epstein files.

Adam Schiff-Stain “telling the truth is a violation of Democrat ethics and will not be tolerated.”

Anyone else see a problem?

Adam Schiff suggested that any lawmaker who identifies the Trump whistleblower during public congressional hearings could face a House ethics investigation.

What does success look like for Schiff? Easy…people not paying attention or who are unwilling to connect the dots. Just as with Russian Collusion, Schiff has consistently failed to make the case. At all he does is throw a bunch of allegations out but never takes the time to connect the dots.

Eventually, enough people are going to figure out that the dots just don’t connect, and everything falls apart.

He can’t be THAT dim witted.

Have you seen him? He looks like someone kicked him right in the ass. Next to AOC he’s about as dumb as they come.

Schiff knew about the whistleblower a month beforehand. This dude is clueless on how actual whistleblowing works. Our President is right, he should be tried for treason.

I wonder if he is a fan of the TV show, Young Sheldon.

I couldn’t watch that show for anything less than a hundred dollars.

And since no one would pay me to watch it, that means I will probably never watch it.

I am buzzed, so dont mind anything that sounds loopy.

When he was just gaining greater visibility in the House, I remember agreeing with those who said he had a resemblance to Latka Gravas on Taxi.

And if I’m not mistaken, he and his staff went to some effort to try to squelch such comparisons and help him to stop doing things which might invite that comparison.

But that was the better Doppleganger than the one he has now.

A big, pencil necked Geek, congenitally lying Mama’s boy nerd who got terrorized on the playgrounds as a kid and then became a lawyer and then prosecutor to rid his psyche of that loser self image.

He is a vinegary hot mess.

This is not Schiff’s fault alone. Nancy and the rest of the Democrats are all in on it. Hold them all accountable.

President Trump should send in the patriotic troops to mass-arrest all Democrats in Congress and then hold trials for corruption and treason against the Democrats.

That would trigger Civil War.

And please dont say that we need some blood shed to water the roots of Liberty.

That argument is a way of making the bloodshed seem justifiable if we fail to fix this mess nonviolently.

The correct term for Schiff is “Pencil-necked Geek” 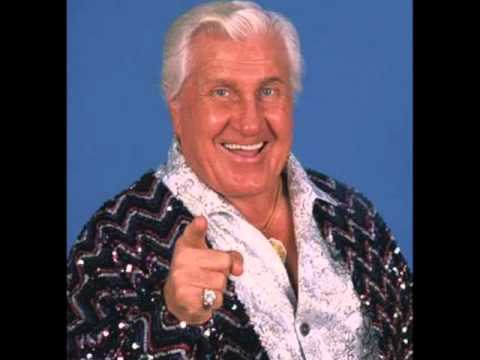