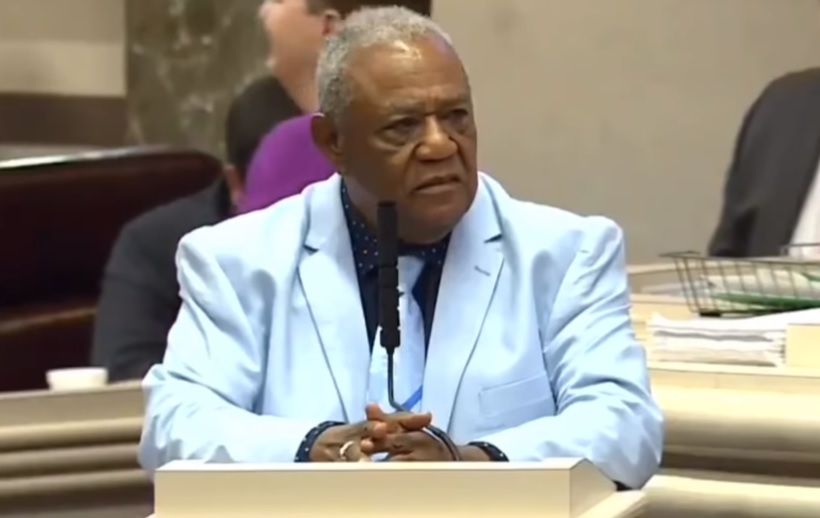 Rep. John Rogers condemned by conservatives over comments he made while voicing disapproval at state's abortion ban bill.

It’s hard to believe people can be this disgusting but here it is… .

Speaking in the chamber, Rodgers said abortion should be a woman’s choice, adding: “Some kids are unwanted, so you kill them now or you kill them later.

"You bring them in the world unwanted, unloved, and you send them to the electric chair. So, you kill them now or you kill them later,” Rogers continued.

How is it that anyone with a pulse cannot distinguish between the most innocent and vulnerable among us and a convicted First Degree Murderer?

Welcome to the new democratic party. By 2024 don’t be surprised if they are supporting genocide against white males.

Physicist Kirchhoff’s work in the 1800s is still relevant to our understanding of electricity today. The scientist made headway into the still-young field despite an unknown disability that restricted his movement to a wheelchair or crutches for most of his life. Later, Kirchhoff’s understanding of the sun’s spectrum contributed to new discoveries in astronomy.

12 Disabled Scientists Who Made the World a Better Place | Mental … 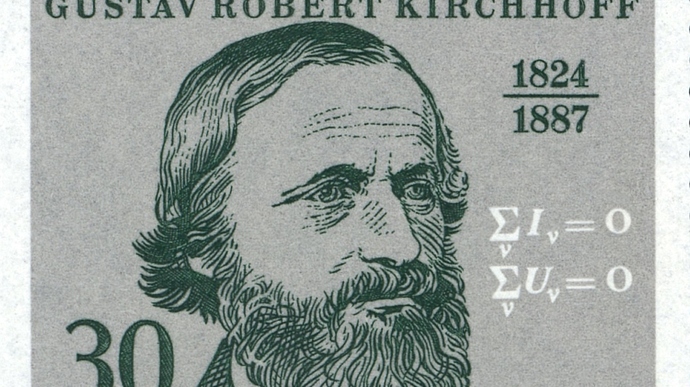 12 Disabled Scientists Who Made the World a Better Place

These brilliant minds refused to be defined by their physical limitations.