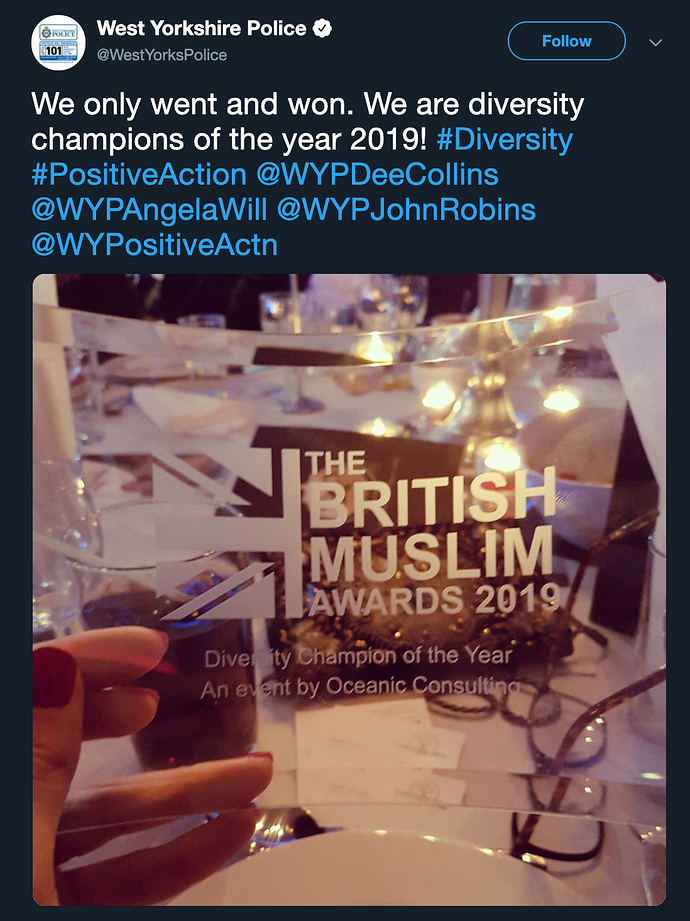 West Yorkshire contains many towns where the police allowed Muslim grooming gangs to systematically enslave and rape tens of thousands of local British girls over the past 30 years.

Can’t arrest me on hate speech either 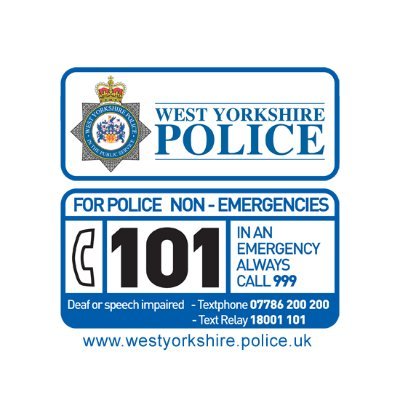 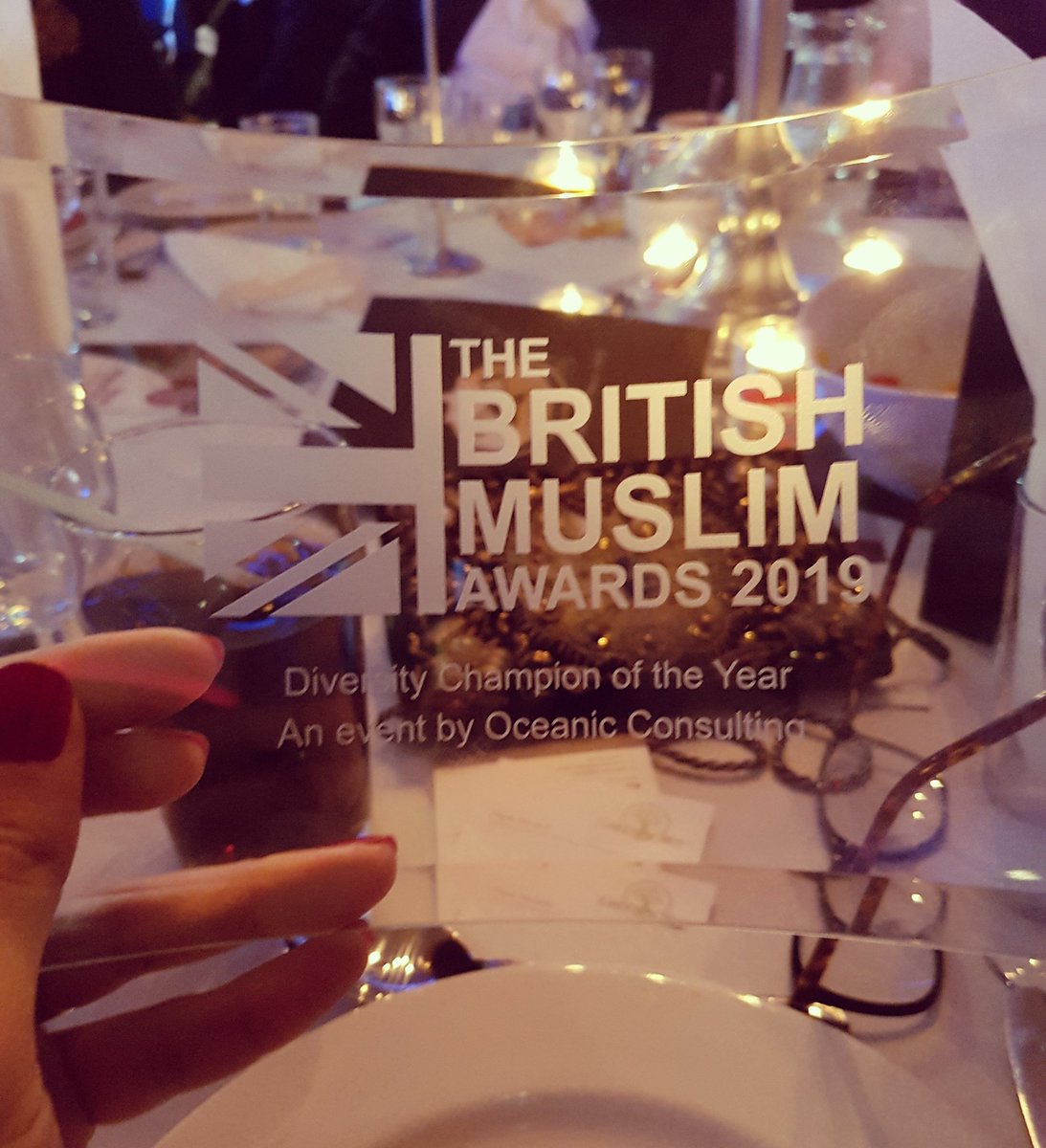 Well this explains why every law enforcement story out of the UK gets stranger and stranger, they were literally competing in the Diversity Olympics.

Brits can keep importing that trash and watch the Country go to shit ! All the talk of “diversity” is code for white hatred period !! Shit is mostly brown you know .

Shit is mostly brown you know .

…which has nothing to do with skin color. We humans are all pink on the inside.

" Shit is mostly brown you know ."

…which has nothing to do with skin color. We humans are all pink on the inside.

Well it would appear you have a limited understanding of what "diversity " means !
Is it mandatory to have an equal number of whites , blacks and latinos in order to be diverse ?
Do we go by ratios , best qualified , or the favor of the day ??? If you haven been in a cave the last 25 years , then you have seen and witness racial preference in every arena .AFFIRMATIVE ACTION , QUOTAS… We see and hear white privilege until our ears hurt .Has every white American been given an edge on every black ? How does a 21 year old black get the benefit of heading to the front of the line in hiring , college , law school , etc over a 21 year old white ??? Whether you want to acknowledge or NOT "diversity " = NOT WHITE !!!
WHERE DOES YOUR PINK FIT IN ???

The British Muslim Awards - Diversity Champion of the Year given to a POLICE DEPARTMENT. That says it all, doesn’t it. They are blatantly saying that they will overlook crimes committed by Muslims all so they can be recognized by Muslims for kowtowing to them.

Did you just dodge the questions with an insult ?

The expression I used simply says that beneath the skin, all human bodies are basically identical. That is all it addressed. It wasn’t meant as an insult…just an expression of fact.

I do not disagree with arguments against affirmative action, quotas or distortion of statistical data regarding crime and race. For instance, the disproportionate percentage of blacks incarcerated is due to the fact that blacks commit more crimes on a per capita basis.

In addition, I think the idea of reparations to descendants of slaves is total bullshit. The American Indians were treated far worse than the slaves. If reparations are in order, they should be directed toward the original inhabitants of this land that we took over by way of a tsunami of immigrants.

But we shouldn’t worry. The ongoing influx of Islamic theocracy into our country will all too soon make any argument regarding diversity nothing more than a discussion of history…if such discussions are allowed.