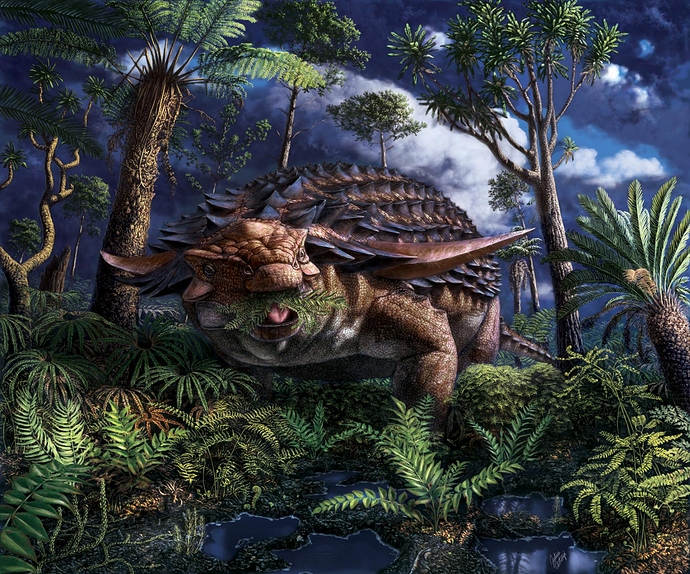 Fossilized gut contents reveal details of the prehistoric creature's daily life—and even the season when it died.

On the bright side, it may put you Biden’s short list for VP. You might need to put on a dress and flounce around a bit. 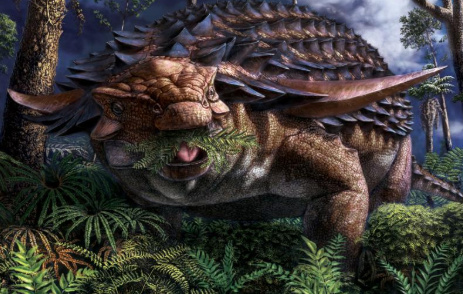 First off, I couldn’t figure out what I was looking at.
Where is the critter’s face?
Then two eyes (to the left) and no nose?
And then the question arose: how come the critter has four eyes? LOL