Was there a nuke war in ancient India? 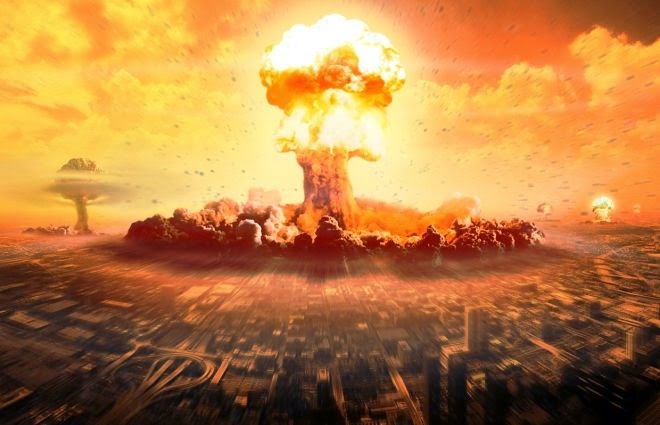 Myth of Ancient Nuclear War in India | Mystery of India

Is man on the threshold of a new world or merely stuck on a circular treadmill repeating the doomed lessons from history which he never seems to learn? A growing number of scholars believe the world’s macabre fascination with nuclear war is just the...

Even the Biblical account of Sodom and Gomorra can be interpreted as a nuke war.

Even the Biblical account of Sodom and Gomorra can be interpreted as a nuke war.

If that is the case the demoRATS have us in a nuclear war for over two years !!!

There are several meanings associated with the word BIBLICAL and probably wasn’t one of them . just saying …
bib·li·cal

“there is a biblical cadence in the last words he utters”

The date of the ancient warfare in the Mahabharata points to a little over 2,000 BC, pretty much the same time period as the destruction of Sodom and Gomorra by fire.

Nuclear wars in ancient times are real and not fantasies. 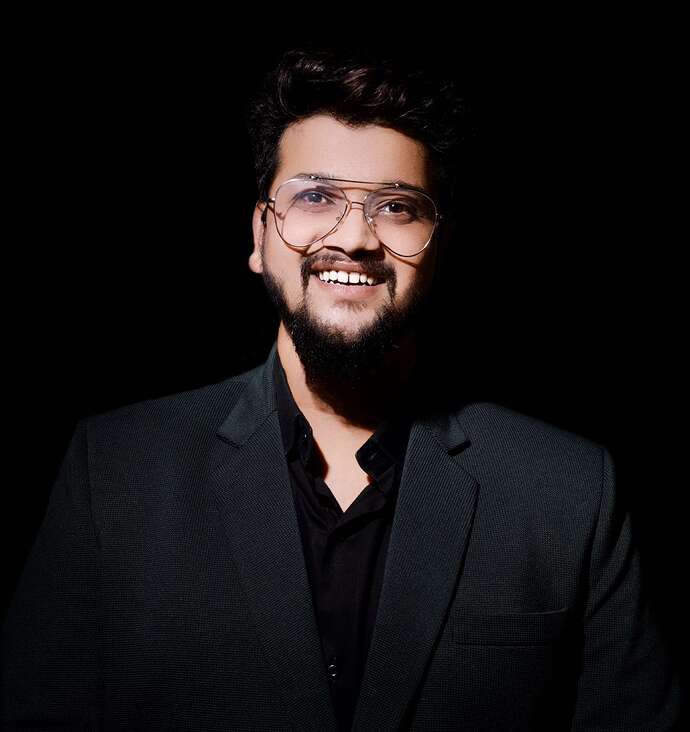 Did our old precursors have very trend-setting innovation matching the atomic abilities of today? There is proof from remnants in India supporting that guarantee. There are additionally antiquated fantasies, which depict scenes coordinating our...