War on Free Speech: New Zealand - Get 14 Years in Prison for Possession of Shooter's Manifesto 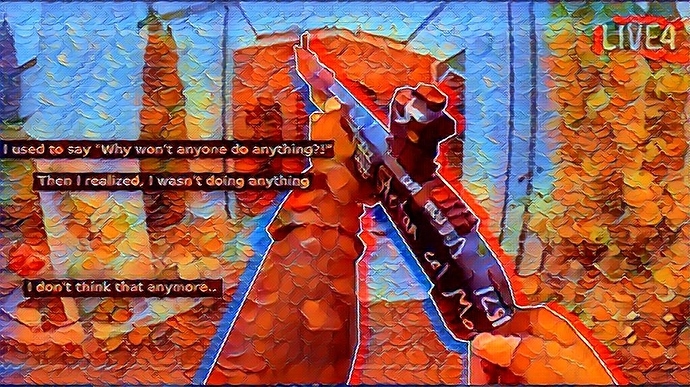 Nooooo! Not the knowledge! Don’t let them have their own ideas! They must only have the TV to keep them informed!

They act like they captured a super villain. How is this not going to provoke a Streisand effect? You hide this shit away people are going to be curious.

They should ban the Quran. It’s certainly caused more death and destruction than Brenton Tarrant’s manifesto.

This is a good example of what happens when people in government overreact to something. They rush to create laws without thinking about the full ramifications. If you were to remove the context of this situation and ask lawmakers if they would support throwing a young person in jail for the majority of their youth for possessing a written document they disagreed with, I’m willing to bet all of them would say no. Unfortunately common sense no longer prevails. 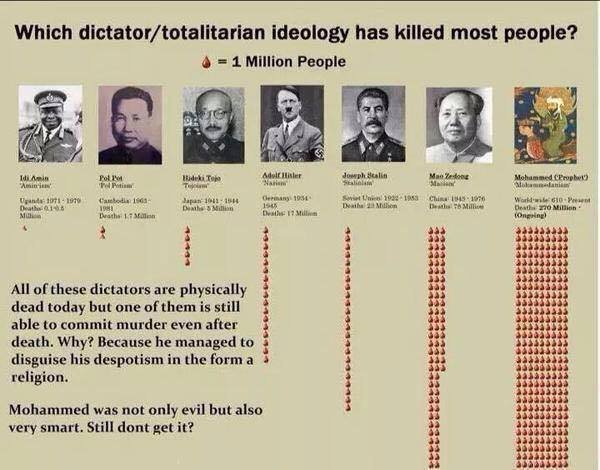 What are you even talking about? They are saying they’re going to put someone in prison for reading words on a page. That is downright Orwellian and is inconsistent with the values of freedom and democracy.

It’s all about the brainwashing… 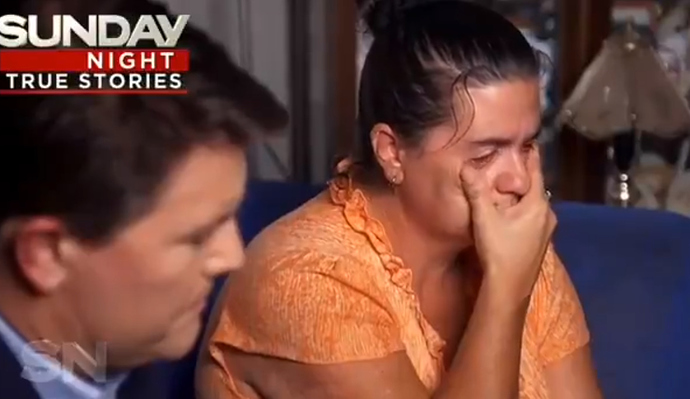 Check out Brenton Tarrant’s mother used for propaganda purposes in typical Soviet fashion by MSM, they have her wishing her son’s death so that the brainwashed public can have its Orwellian daily two minute hate and praise the wise leadership for its benevolent attitude.

This has nothing to do with “morality” but genuine terrorism : “If you act against your rulers’ plans, even your mother will reject you and call for your death”. Governing the populace by the extensive use of fear.

Of course, none of the Allied pilots who burned alive hundreds of thousands of civilians in Dresden or Hamburg never had their moms on TV calling for them to be hanged in reparations for the mass murders they committed. Nor those who bombed illegally countless countries since 1945. 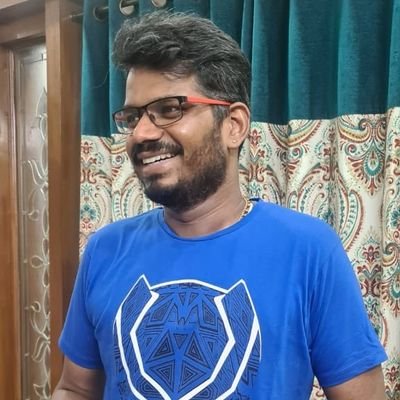 Watch this video where the mother of the NZ mass killer was asked what she thought her son deserved. Wonder how many in the media asked the same question of the parents of terrorists in Kashmir and elsewhere instead of indulging in apologism. https://t.co/i5V2IGLeTV
donheather March 25, 2019, 5:57pm #8

Any country that has a Chief Censor is totally screwed; end of story.

Also, I’d bet cold hard cash their PM announces her conversion to Islam within the year.

Of course New Zealand is NOT banning (((The Communist Manifesto))) which indirectly led to the slaughter of 100 million people in the 20th century.

Sure would be terrible if activists downloaded a few copies of Tarrant’s manifesto and left them in libraries, train stations, etc.