“Affectionate style with women” - can you imagine if he was GOP, the harpies in Handmaid’s Tale outfits would be storming his home; but since he has a D after his name… 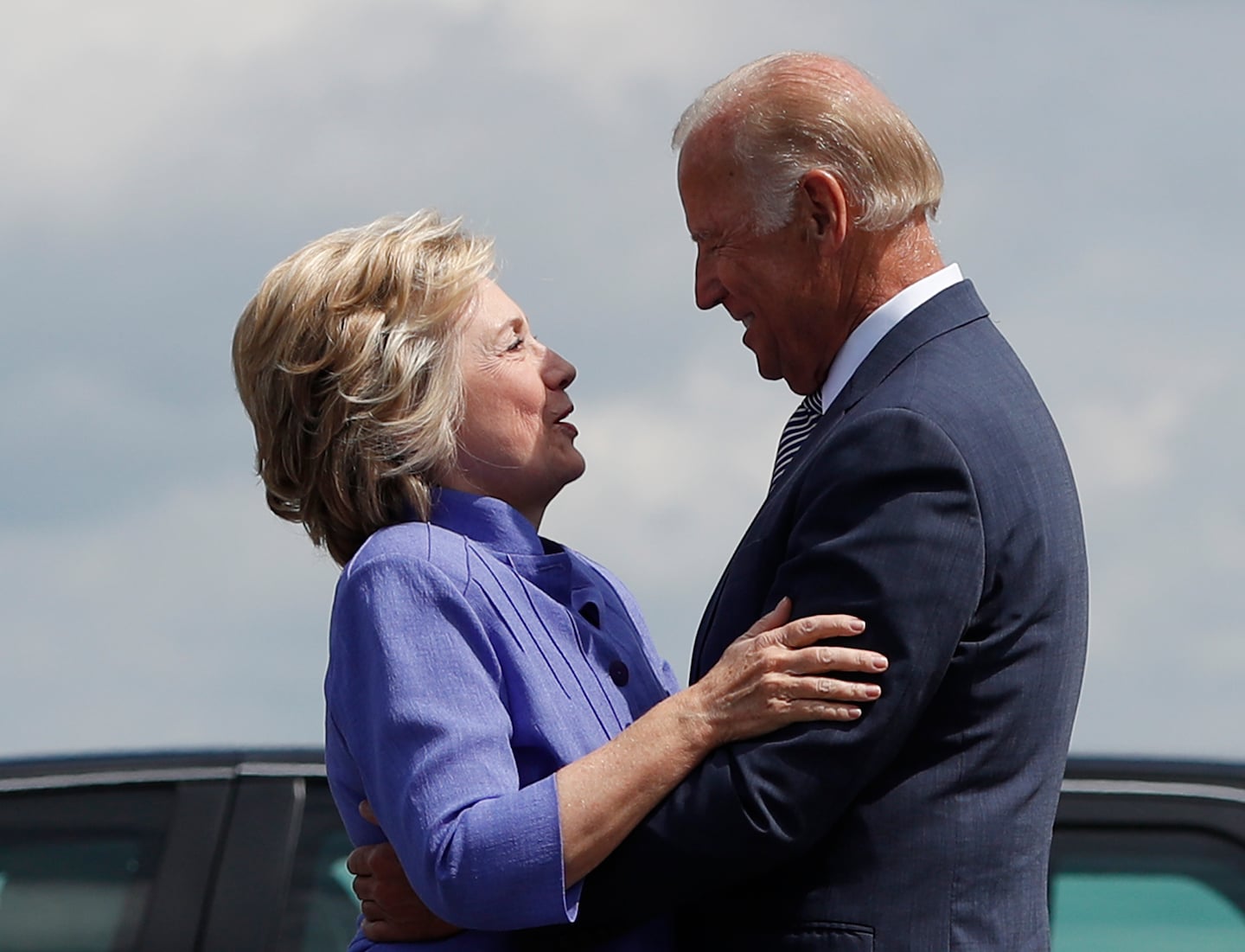 Questions arise about whether the self-described “fingertip politician” is well-suited for the White House in the wake of the #MeToo movement. 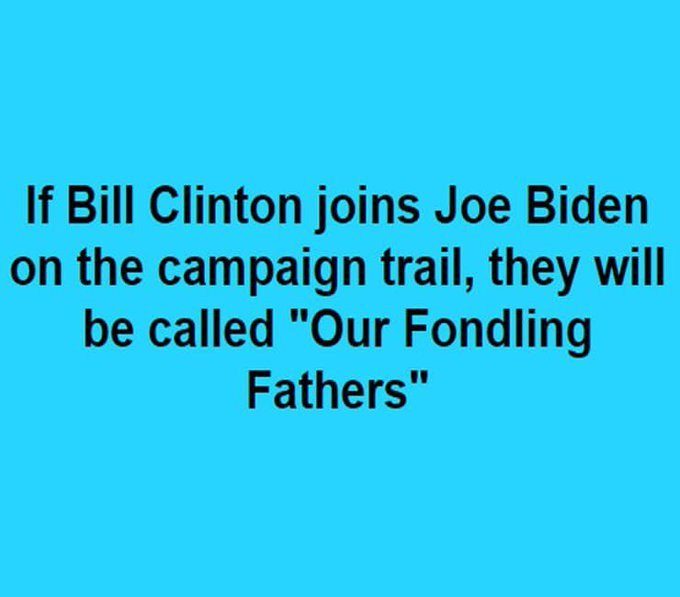 Biden should use this on his campaign trail as his theme song. Some people close to Biden acknowledge that he has a long history of being affectionate.

LOL… The man has to live in a bubble if he thinks his “affectionate” behavior is viewed as anything but creepy and inappropriate.

As usual, they hypocrisy from the left knows no shame.

I thought the left was rallying behind that gay mayor of a town with less than 1,200 people. Maybe this is their way of letting us know that Biden is going to get the nomination and the gay mayor is going to be his running mate.

So many choices to pick the team that will promise the world for a vote.

Did he think that other people who DON’T nuzzle and touch strangers were just calloused brutes? What kind of mind must he have! ?