The Muslim Council of Britain are holding a “visit my Mosque day” in March. I suggest anyone who goes, test their tolerance of other faiths by wearing a Christian Cross.

Perhaps, bring a bacon sandwich with you in case you get hungry. Must always be sure people are most tolerant of other beliefs and dietary restrictions, or lack thereof.

The initiative, which is run by the Muslim Council of Britain (MCB), sees more than 200 mosques across the UK hold open days to welcome in people from all faiths, and none, to build bridges across communities.

It first began in February 2015, with around 20 mosques taking part.

Due to popular demand, the initiative has grown to more than 200 taking part, with high profile figures including the Prime Minister, the Leader of the Opposition and the Mayor of London visiting.

Visit www.visitmymosque.org for more information about the event, which will take place on March 3.

You stole my thunder! I was about to say invite the local gay pride parade to go right through it!

I didn’t realize the onus was on the host nation to assimilate into the imported alien cultures, thought it was meant to be the other way around, that they learn about our ways and try to fit in?

And some slappers in short skirts and high heels with their tits hanging out.

Islam is a religion of peace, tolerance and acceptance. 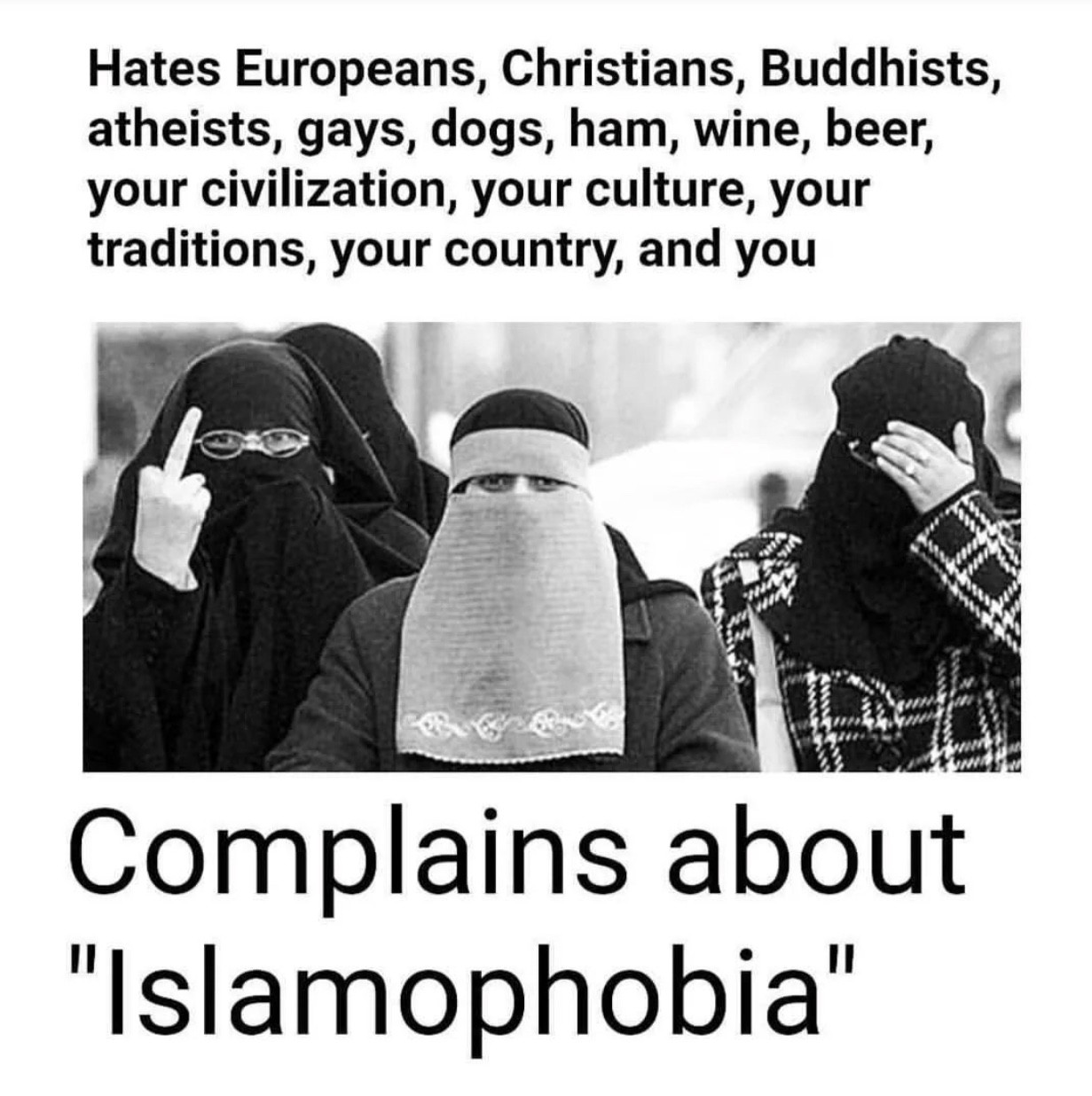