VA Governor Ralph “Blackface Coonman” Northam is trying to make it illegal for us to shitpost about him and his dirtbag, globalist, pervert, woman beating, Democrat friends. (Fuck you, Ralph) 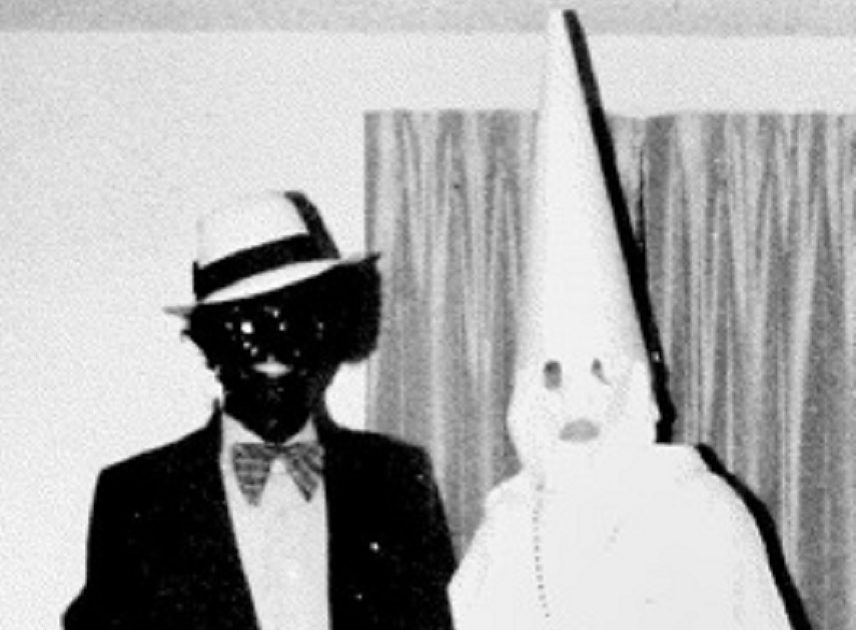 If any person, with the intent to coerce, intimidate, or harass any person, shall use a computer or computer network to communicate obscene, vulgar, profane, lewd, lascivious, or indecent language, or make any suggestion or proposal of an obscene nature, or threaten any illegal or immoral act, he shall be is guilty of a Class 1 misdemeanor. A violation of this section may be prosecuted in the jurisdiction in which the communication was made or received or in the City of Richmond if the person subjected to the act is one of the following officials or employees of the Commonwealth: the Governor, Governor-elect, Lieutenant Governor, Lieutenant Governor-elect, Attorney General, or Attorney General-elect, a member or employee of the General Assembly, a justice of the Supreme Court of Virginia, or a judge of the Court of Appeals of Virginia.

The weak boomer rally clearly emboldened them, now everyone thinks everything is fine and they can forget about what’s happening in Virginia.

Pretty sure that this was already on the books in Virginia. The difference now is that you personally may have to make a trip to Richmond if you hurt that Coonman’s feelings.

Every state has existing laws on slander, libel, stalking, etc. I think you may be right in that this one is designed to give specific protections to gov’t officials.

This guy has to be one of the worst governors in the country right now. He’s right up there with Cuomo and Newsom, if not worse.

I’d say much worse and he’s definitely feeling empowered by the democrats taking over the legislature.

Yep. This is what one-party controlled tyranny looks like. Coming to a state near you soon.

His version of Executive Privilege.

He doesn’t like when people say bad things about him? Aww…well come and get me in Central Georgia. 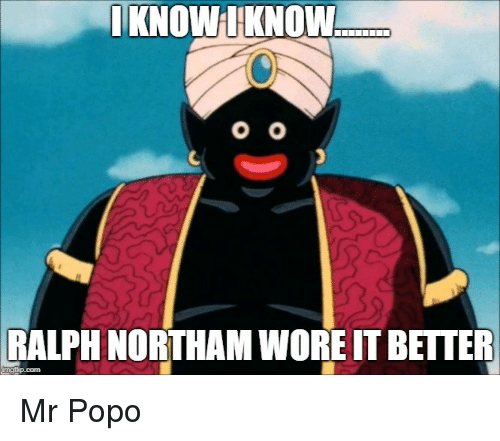