Utopia Is a Dangerous Ideal: We Should Aim for ‘Protopia’

Interesting article. Read at your leisure if you wish. 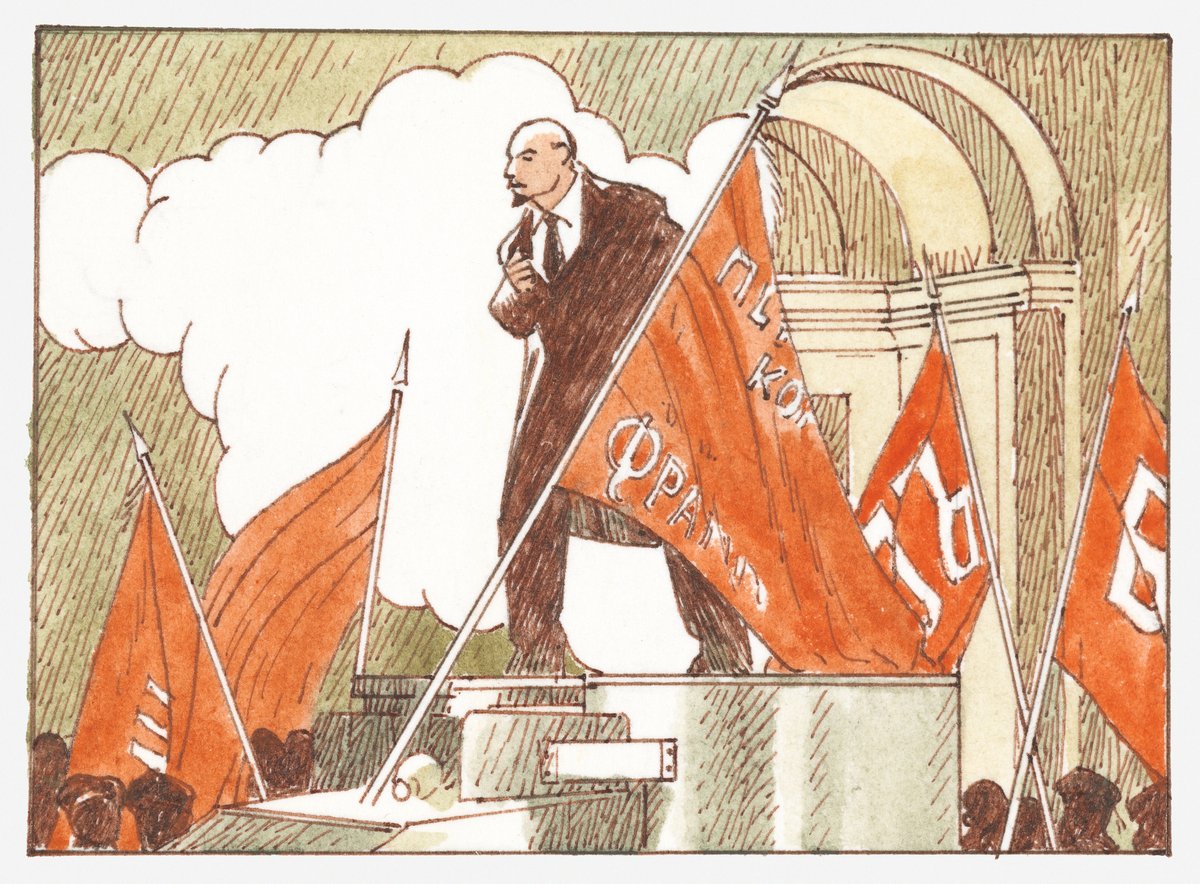 Utopia Is a Dangerous Ideal: We Should Aim for ‘Protopia’

Everybody knows that nobody’s perfect. So why do we still strive for perfection when there could be a better path?

The author wants same-sex marriage, which doesn’t sound right to me.

Why does it matter who gets married to whom?

Because it’s degenerate and was forced by design to destroy the traditional family. Gay marriage lead us directly to drag queen story hour and if you don’t think that’s the case, then you haven’t been paying attention.

We are living in a protopia right now. It’s a protopian dream come true for the state and those in control of the state. This COVID-19 shutdown has taught the powers that be that the police will comply with any order, no matter how petty, that lets them harass otherwise law-abiding people…and the people do nothing. Incremental “progress” indeed.

Well that’s quite a way to live. What makes is degenerate?

I wouldn’t say people do nothing. Just the other day when a mother decided to let her kids play in the park, she was arrested. Consequently, a group of people showed up to the officers house in a show of solidarity with the mother. The message, as I understand it to be, was be careful. The people are getting tired of this.

I’ve noticed in polite society that it’s generally acceptable to speak out against feminism. It’s also kind of acceptable to speak out against homosexuality but people may label you a “religious nut”. They state it’s none of your business what two people do in private, which I agree with. Let them do what they want…but with gay marriage, gay adoption, drag queens reading stories to schoolchildren, “daddy and daddy” books, sex education to four year olds (remember when they said they weren’t going to come after the kids), it is very much our business. Polite, conservative society will generally agree with that too. It’s centered on protecting children.

BUT - and here is the hypocritical aspect of this “protopia” argument - use the same logic and suggest a living space for white folks who speak out against forced multiculturalism and mass media encouraged miscegenation? That is the cardinal sin in polite society. Suddenly, this “tolerant” approach becomes immediately intolerant.

If they were really afraid they wouldn’t have arrested her in the first place. There is a difference between being afraid of the wrath of the citizen and being afraid of a news story that doesn’t tightly align to the narrative.

After the masks, the vaccine becomes mandatory. Getting everyone to beg for their chains.

One thing I’ve started to notice is that people are pushing back a bit when it comes to mandatory diversity. Specifically, pointing out that the loudest voices for diversity live in nearly all white gated communities.

Globohomo is proving what the religious types were saying in the 90s. That it goes beyond tolerance to acceptance of degeneracy. Sadly, women have become the biggest advocates for the normalization of homosexuality and the subsequent corruption of children.

Well that’s quite a way to live. What makes is degenerate?

What makes it degenerate? If you have made your way here you should have picked up on the high points by now. It’s all about moral subversion and normalizing that subversion. Civil Rights Act and the Immigration Act of 1965 (don’t be racist), Feminism (don’t have children - work, work, work and ignore the increasing cost of living), homosexuality (stick things in your ass - don’t be intolerant).

Take values, as an example. Pedophilia can be a value if a society is sufficiently subverted in their ideology. Case in point: queers salivating over child drag queens. The world is fucked. It’s like a worldwide Weimar Germany now that they’ve crashed the economy and filled its population with fear. What keeps me sane is watching clown world videos. If you don’t laugh, you’ll cry.

We know what progressive utopia looks like…more immigrants living in elevator high rises taking mass transit everywhere, instead of Deplorable Americans living in single family homes in suburbs and driving their own cars.

One doesn’t want to laugh too much at their misfortune, but dear God, this is funny.

The Tribal Gathering Festival, billed as “paradise on earth,” was supposed to end on March 15, but 40 western hippies remain trapped at the site because Panama announced a national emergency due to COVID-19 and placed them under quarantine.

A subsequent ban on all entry and departure flights now means the hippies are likely to be stuck in “paradise” until the end of May.

A VICE documentary short about their plight shows attendees complaining about how they are “stuck in hell” as they struggle with bad weather and major sewage issues at the campsite. “At first it was like a paradise, but when you are locked in, it’s not paradise any more,” one attendee said.

VICE reports that the festival was “designed to be a temporary paradise where people from western cities could learn from indigenous communities about how to rebalance society and live in symbiosis with the earth.”

However, any sense of communitarian oneness appears to have been washed away as attendees bicker and fight over food and territory.

“Don’t try to steal our food, I’ll get really upset with you,” one organizer tells the rest of the crowd. “And remember where you are, you’re in my fucking manor,” he adds.

“I’ve been camping on a beach for 80 days!” said Doug Francisco, who led Extinction Rebellion climate change activists last year. “While the festival was still going on, the police came in and tried to shut it down.”

Food, cleaning products and tobacco is all in short supply, with some hippies having to do manual labor to stay fed.

Attendees decided to visit the festival at the end of February despite serious government warnings against international travel and the expectation, which was obvious by that time, that coronavirus would devastate flight routes.

“While the situation is terrible, of course, it has also become extremely comical,” reports the District Herald. “The hippies are now being forced to live in their theoretical utopia — and they aren’t having the amazing time that they imagined.” Dozens of Hippies Stuck at Festival in Panama Due to Coronavirus Realize...

Try not to laugh.

Russia sent planes to pick up stranded citizens from several countries, but the US and UK? Fat chance.

But what were they celebrating in the first place?