US to argue it never left Iran nuclear deal, in bid to force arms embargo 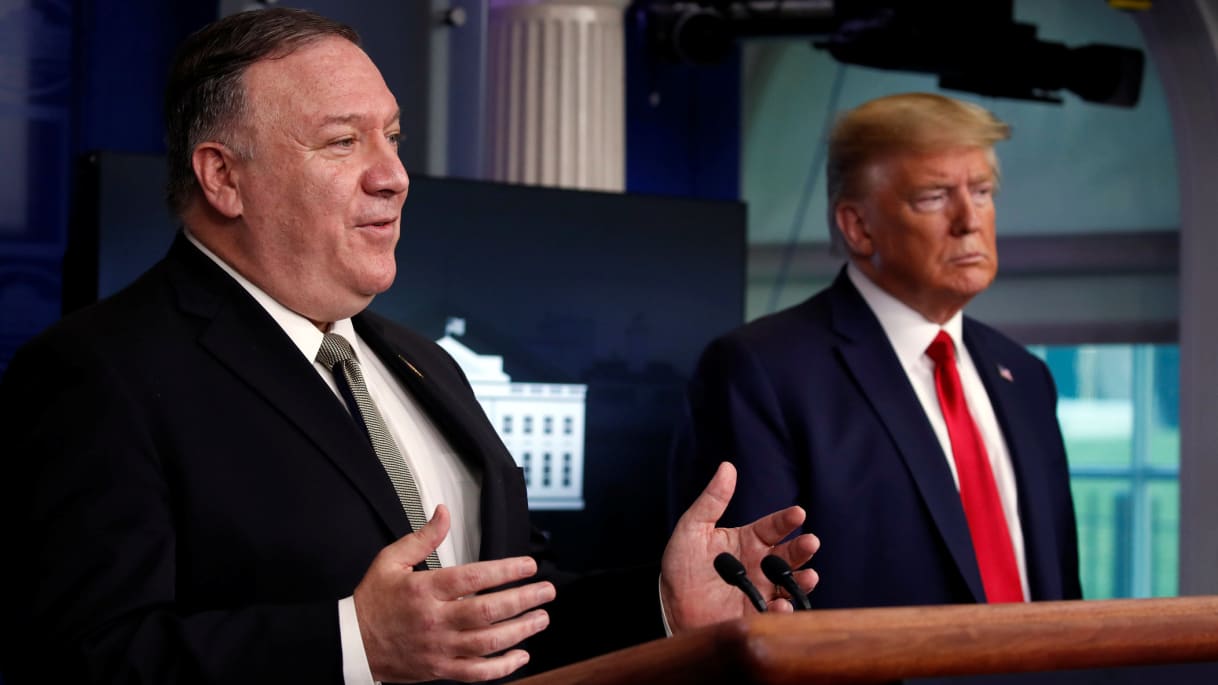 U.S. Secretary of State Mike Pompeo is reportedly laying the groundwork to present a legal argument to the United Nations that the U.S. remains a “participant state” in the Obama-era Iran nuclear accord that President Donald Trump unilaterally pulled out of in May 2018.

Pompeo’s reported move is “part of an intricate strategy to pressure the United Nations Security Council to extend an arms embargo on Tehran,” according to an article in the New York Times on Sunday.

The Times explained that at a moment when both Russia and China have expressed interest in restarting conventional arms sales to Iran, the move will allow the U.S. to reactivate UN sanctions on Iran in the event the UN Security Council does not extend the arms embargo.

If the U.S. can reactivate the “snapback” provision of the 2015 Iran nuclear deal it could restore the UN sanctions on Iran that were in place before the accord - which are binding for all UN member states, which includes Russia and China.

The arms embargo, which will begin to expire in October, was part of a UN Security Council resolution that approved the nuclear accord, and suspended years of UN-imposed sanctions.

The Times notes that Pompeo’s strategy may also be to further discredit the 2015 nuclear deal if the move fails, which the administration believes will force Iranian leadership into negotiating a new accord.

Critics were quick to point out the various times Pompeo and other administration officials, including U.S. Special Representative for Iran Brian Hook, had publicly stated the U.S. had exited the deal.

U.S.-Iranian relations have been bitter since the Islamic Revolution toppled the U.S.-backed Shah of Iran in 1979 and ushered in an era of theocratic rule. Tensions flared up after Trump pulled out the 2015 Iran nuclear deal and reimposed U.S. sanctions that have crippled the Iranian economy. 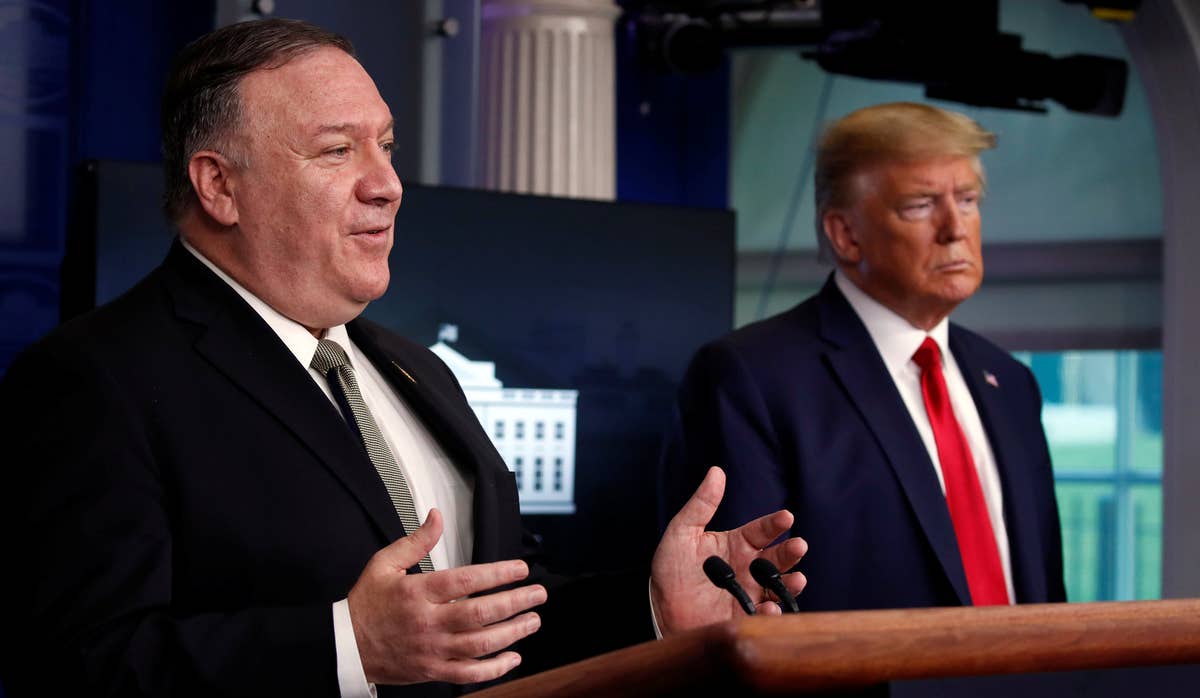