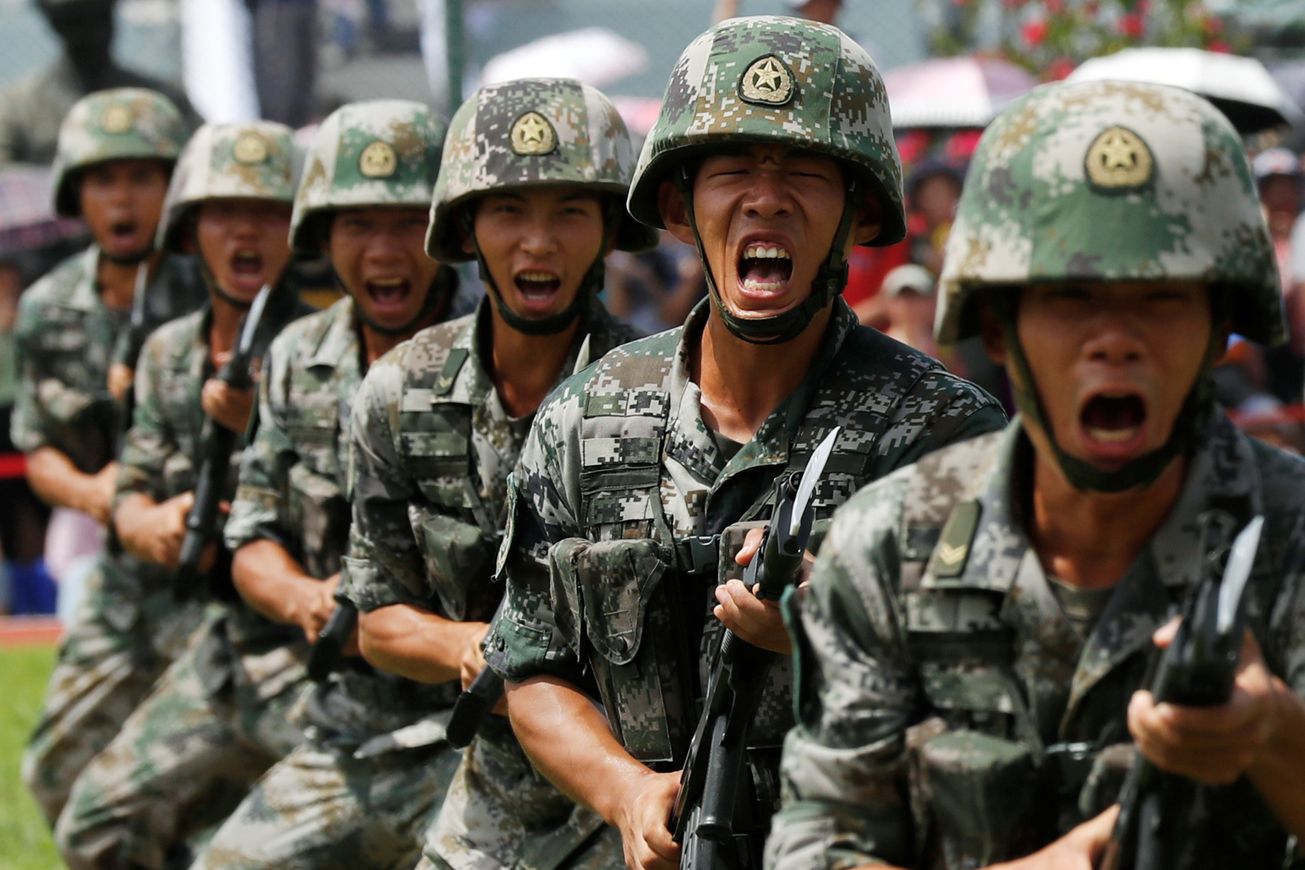 Yes…the same China that we are sending $100M to in foreign aid to fight the Coronavirus.

Four members of the Chinese military have been charged with breaking into the computer networks of the Equifax credit reporting agency and stealing the personal information of tens of millions of Americans, the Justice Department said Monday, blaming Beijing for one of the largest hacks in history to target consumer data.

The hackers in the 2017 breach stole the personal information of roughly 145 million Americans, collecting names, addresses, Social Security and driver’s license numbers and other data stored in the company’s databases. The intrusion damaged the company’s reputation and underscored China’s increasingly aggressive and sophisticated intelligence-gathering methods. 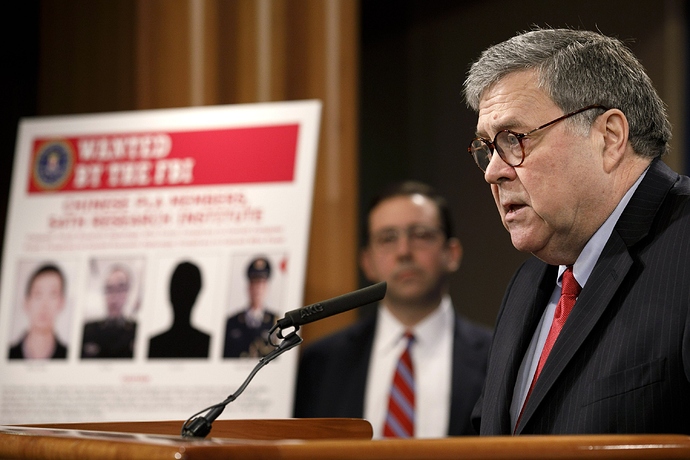 WASHINGTON (AP) — Four members of the Chinese military have been charged with breaking into the computer networks of the Equifax credit reporting agency and stealing the personal information of...

Equifax should also be facing charges for having such crappy cybersecurity measures in place.

This begs the question of why the Attorney General wants to weaken the encryption that protects Americans’ data and privacy.

There is more to this story that is getting more traction. I am posting this video, because this is raising a lot of eyebrows right now. If none here have seen this yet, I strongly recommend watching it. 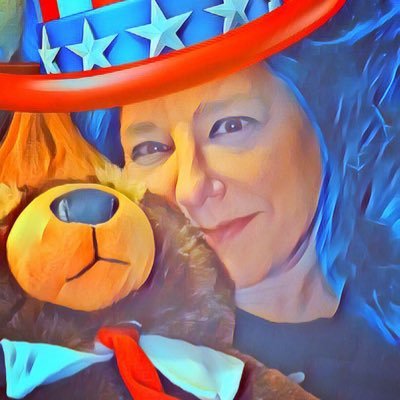 There are a lot of puzzle pieces to put together here but The implication of the Chinese military essentially attacking a US company, keeping a list of governors who they have probably paid off, and the constant theft of our intellectual property…coupled with the State Department giving China $100 million to fight Corona virus is beyond my comprehension. I just can’t see the clear path on why we would take all of this aggressive posture with China in response to their hostile actions against us and then fork over a ton of cash? If anyone has any ideas on how to tie all these things together I’d be interested to hear them.

…Belligerent cyber activity is ramping up, mirroring the trade war between China and the United States. Could this multiply and bring about our worst fear – a conventional war? Every day, statements from US and Chinese leaders highlight just how far apart these two countries are ideologically and politically, and the extent of their economic and military rivalry.

History has taught us how this type of confrontation often ends. Speaking of the rivalry between Sparta and Athens, the Athenian historian Thucydides predicted that a dominant nation, seeing its supremacy seemingly threatened by a rising power, would settle the question by war. Thucydides’ escalation theory makes us fear the worst for the US-China cold war, a war currently being fought in cyberspace.

The Cold War 2.0 between China and the US is already a virtual reality

China and the United States are not at war, but cyberspace has created opportunities for intelligence gathering, influence and sabotage that are already taking place.