“These things sound so wonderful that it’s almost easy to forget how dangerous they are,” a senior U.S. official told the Washington Examiner .

Secretary of State Mike Pompeo has discouraged allies around the world from partnering with Huawei to build their cutting edge telecommunications networks, arguing that Beijing’s spy services will exploit the next generation wireless technology. Now, Huawei is attempting to follow the coronavirus into countries where public health officials are struggling to identify new cases and provide health care — with ominous implications for intelligence and national security.

“Huawei is an extension of the Chinese state,” the Heritage Foundation’s Klon Kitchen, an expert in the national security and economic implications of technology policy, told the Washington Examiner . "Beijing and Huawei are demonstrating the agility and the ability to kind of take advantage of the moment, and they’re continually trying to integrate themselves further and further into host nation infrastructure and services.”

Huawei officials have made no secret of their hope that they see their pandemic response as a potential tool to counter U.S. pressure.

“The U.S. will continue to increase sanctions on us, and we will have to complete [the new technologies] before that happens,” Huawei founder Ren Zhengfei saidduring a recent interview with the South China Morning Post . “Even when the West is feeling the mounting impact of the coronavirus, most of our projects can actually enhance their capabilities."

The company says it has launched a platform to “use innovative technologies such as cloud and AI to fight the pandemic,” including diagnostic services such as “AI-assisted CT scan analysis.” Huawei has offered “remote temperature monitoring” services to India, one of the world’s largest economies and most important U.S. partners in the Indo-Pacific region.

“5G remote imaging diagnosis platforms for collaboration and 5G medical robots were also used to help care for quarantined patient,” Huawei India told local media. “The success of 5G applications in the public health domain could also inspire businesses in other sectors to leverage 5G’s popularity and explore new applications of the technology.”

That candid marketing strategy, paired with the need to identify and isolate patients infected with the coronavirus as quickly as possible, might induce some health policy officials to import the same kinds of technology that Chinese telecommunications giants have provided to dictators in need of modern surveillance programs.

“The same types of things that they use in networked health systems, software, and hardware are also applicable in other things,” a senior U.S. official told the Washington Examiner . “It’s connectivity plus AI to make usable intelligence about that that you can exploit. So telemedicine becomes a huge dimension of that, of getting all the feeds and things and being able to make diagnoses or other things that give you intel about the person.”

U.S. officials warn that all data provided to Huawei is available to Chinese intelligence analysts. “That information is going to be made available, by law, to the Chinese government, and therefore it is surveillance,” Kitchen emphasized.

The data collection needed to fight the novel coronavirus could be an intelligence officer’s nightmare if the information passes over Huawei systems, according to a former member of President Trump’s national security team.

“This contact tracing? Contact tracing is really about listing out who you’ve been in contact with,” the Hudson Institute’s Rob Spalding, a retired Air Force general, told the Washington Examiner . “So if you’re building a dossier on somebody, if you’re doing contact tracing, you know everybody they have a relationship with.”

If Huawei can help public health officials with contact tracing, it could help Chinese spy agencies figure out, for instance, which government officials are spending the night with women who aren’t their wives.

“The limits are only your own imagination,” the senior U.S. official said.Preformatted text 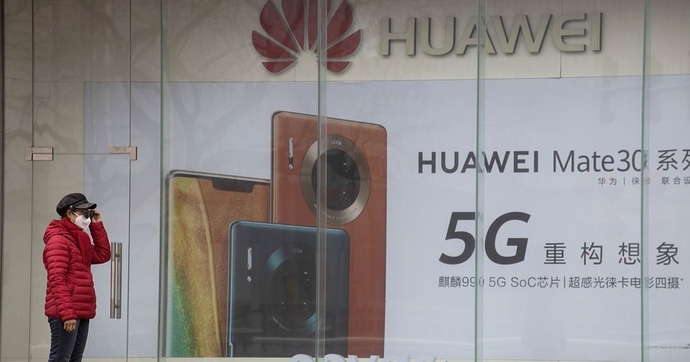 US fears Huawei coronavirus health tools are subterfuge for China to gather...

Too bad commie Feinstein partnered up with China’s spies 20 years ago and her husband made MILLIONS . The commie used select intel to sell $6 million in stock in biotech company Allogene Therapeutics, between Jan. 31 and Feb. 18 , Feinstein is as evil as they come !!! 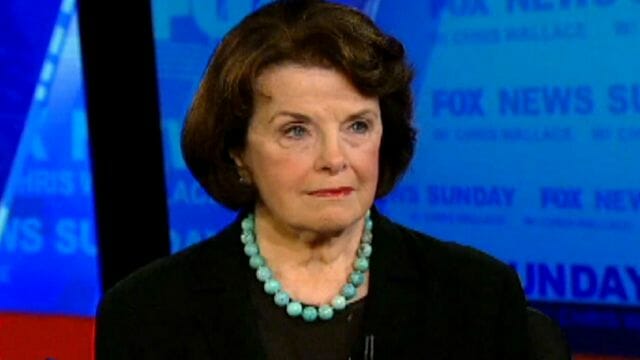 New details were released this week on how California Democrat Senator Dianne Feinstein had a Communist Chinese spy by her side for nearly 20 years. Feinstein reportedly ‘found out’ that her staffer was a Chinese spy in 2013–while she was...

You really don’t like it that China is catching up with the US, do you. From what I hear is on the cards for the US economy soon, I’d rather be in China than the US of A. I just hope it won’t be as bad as is being predicted, because what happens there happens here. , I’d rather be in China than the US of A

They await your arrival !!!

First and foremost, I hate China because they unleased death upon the WORLD and LIE ! Asian Flu, H7N9 , SARS virus , Corona Virus, are just the beginning . How many innocent people have they murdered ?
Hating foreigners is central to Chinese culture. China wants to capture the whole south china sea and is willing and ready to start a war.
China lack of human rights, the rampant corruption that fuels the country, the lack of freedom of speech and information. The 1989 Tiananmen Square scene is still clear in many people’s mind. Under the rule of the CCP, 60 to 80 million innocent Chinese people have been killed, leaving their broken families behind more than the death toll of both world wars combined.
Just in 1958-1962: Great Leap Forward: about 37-43 million people murdered 1966 -1976: Great Cultural Revolution: a total of 17.28 million people slaughtered. How would YOU make out there ?

Think about the 10-year Culture Revolution, the 3-year hundreds of MILLION were died from starving. Its citizens are kept in a state of political fear with political prison camps for anyone who may have an opposing view to the Chinese government.

The Chinese police arbitrarily detain people and routinely torture, even without any charge. the Chinese government considers the number of people it executes every year to be a state secret. Then we have Human Harvesting, China’s Illegal Organ Trade , Barbaric brutal people. What is there to like ? Good luck !

cerberus
I just hope it won’t be as bad as is being predicted, because what happens there happens here.

Interesting comment as no one will ever know how bad it is or has been in China as thy easily hide, change what is happening there. A controlled society.

Well…, at least we now know not only where Cerebutts loyalties and allegiances lay but his ideological bent as well. What a dork!

Yet he will be the last one to leave this country.

He is from the UKastan so he is clueless!

I would rather he also go to China vs the US as we already have to many progressives. 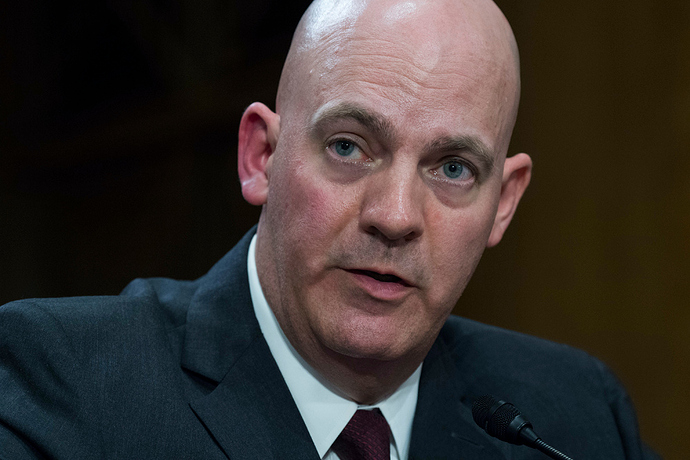 What, you believe that we’re not ‘controlled countries’ then?

Is there any room in your little bubble of naivete for me?

Well if the news is from Fox or the BBC, then it must be the truth!!!

Oh he’s taken me off his ignore list then? I’m kinda flattered by that, in a perverse sort of way.

I was referring to the approaching fiscal meltdown in the US, rather than methods of government, in the sense that y’all will be homeless and starving, while the Chinese er, won’t be? I’m genuinely sorry to have to say this because I like Americans, but I think you’re all in for a nasty shock. But then I’m ‘Cerebutts’ (how fucking childish this man is), so what do I know! 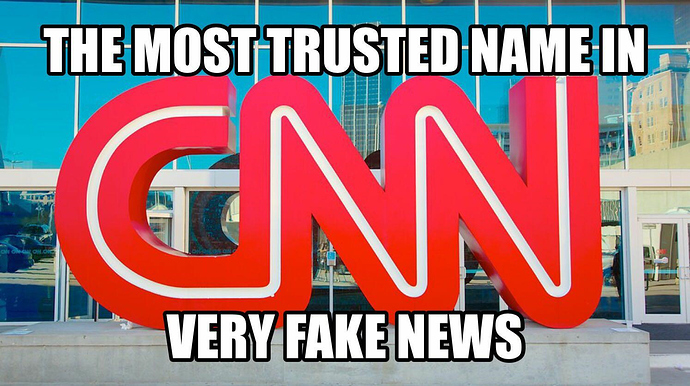