US Covertly Expelled Chinese Officials Who Drove on to Military Base

This is a story that hasn’t gotten a lot of attention lately, but it is worth noting because due to recent economic developments, China has recently increased their spying efforts within the US as well as their clandestine political manipulations as US elections are drawing near in 2020. 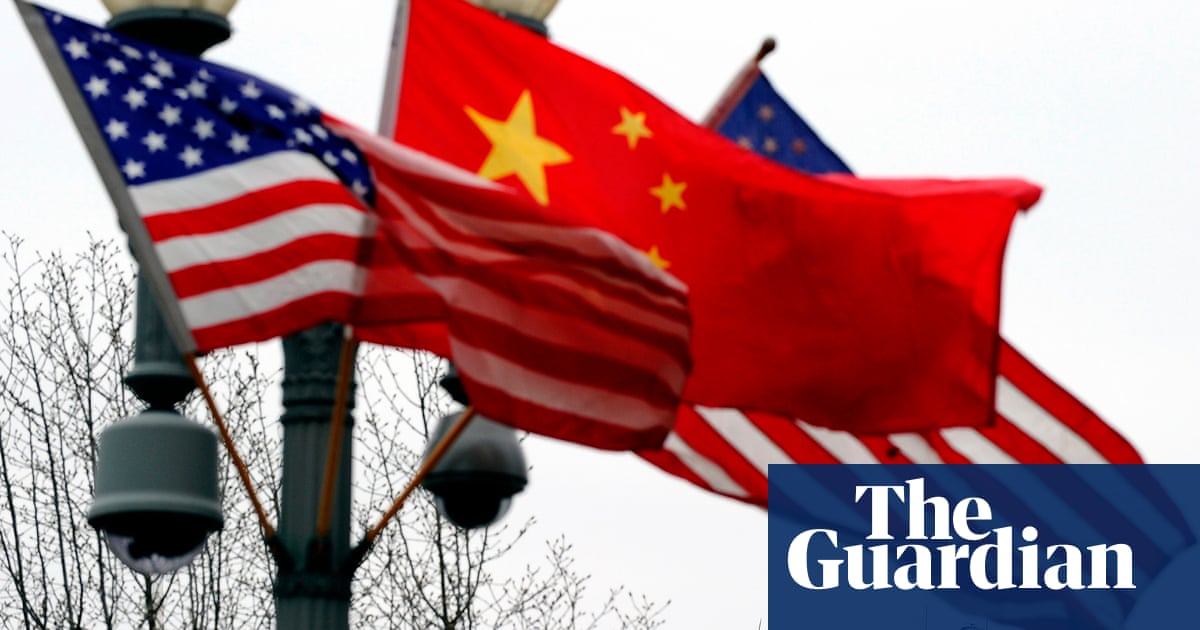 One official stopped at base in Norfolk, Virginia thought to work in intelligence with diplomatic cover 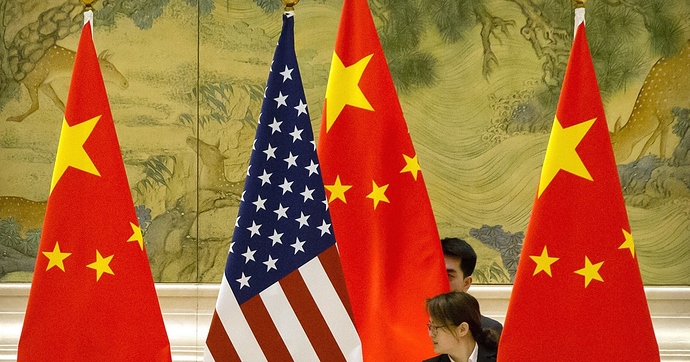 The U.S. government quietly expelled two Chinese Embassy officials after they breached a sensitive military base in Virginia.

The other issue is the 5G Huawei and it was recently reported that China is threatening Germany for not allowing them (Huawei) access into their telecom network!

The Chinese ambassador in Berlin has stirred up a fresh controversy over the tech giant Huawei after he threatened “consequences” if it was excluded from Germany.

Wu Ken’s comments – in which he pointed to the importance of the Chinese market to Germany’s car industry – came amid an intense debate about the company’s role in building 5G networks, which the United States has warned poses a security threat.

Chancellor Angela Merkel’s government has been widely accused of bowing to Chinese pressure after she ruled out banning Huawei from the country’s 5G network.

Lawmakers from her ruling coalition are seeking to override her decision with a bill that would impose a ban on “untrustworthy” 5G vendors without explicitly naming Huawei. (link) 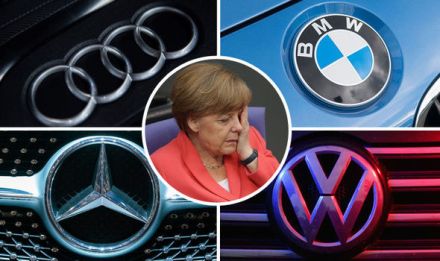 At the same time Beijing is reportedly promising internal reforms to retain access to a vital and necessary U.S. market for Chinese goods, Beijing is threatening Germany if they block Huawei techno…