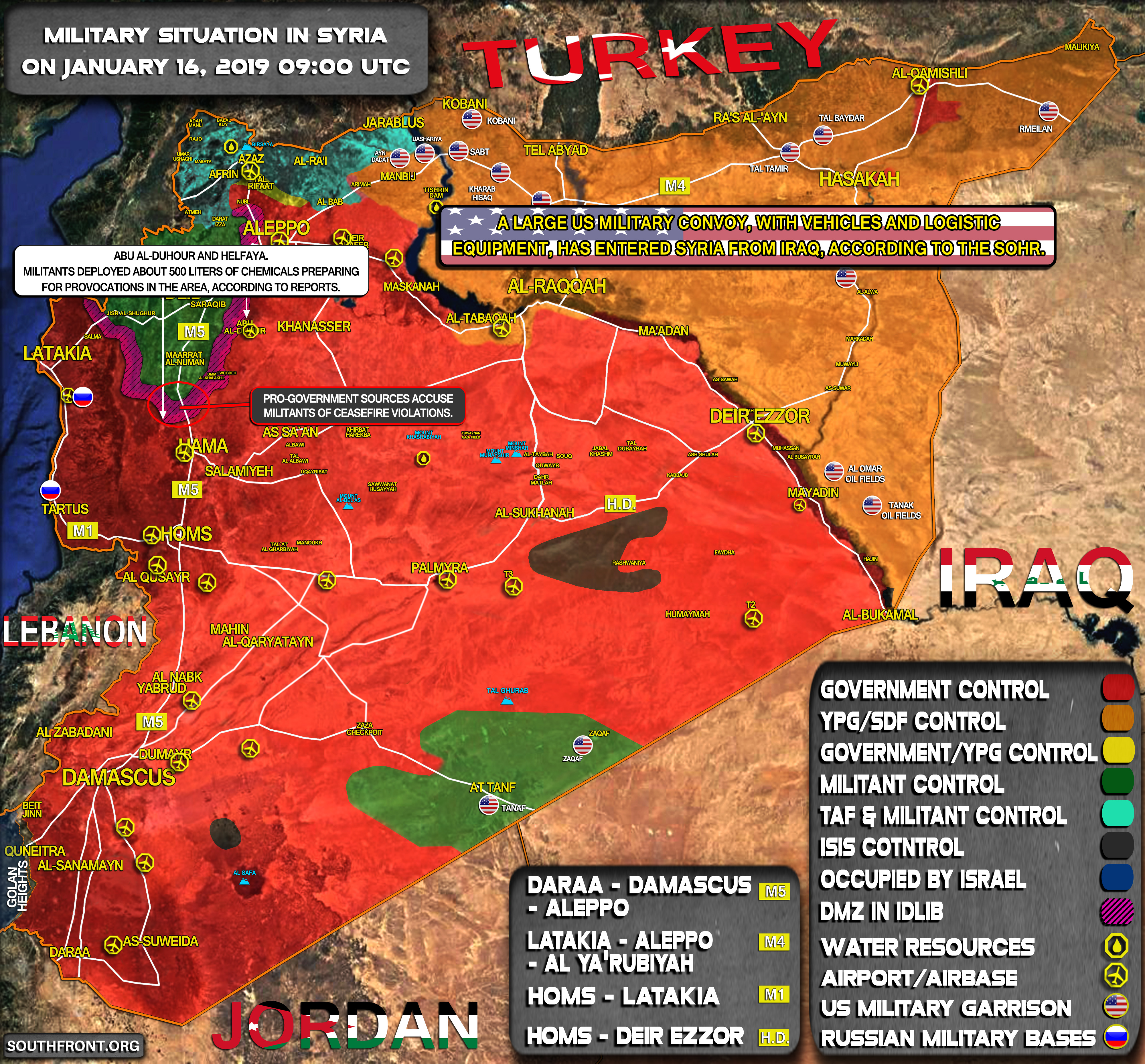 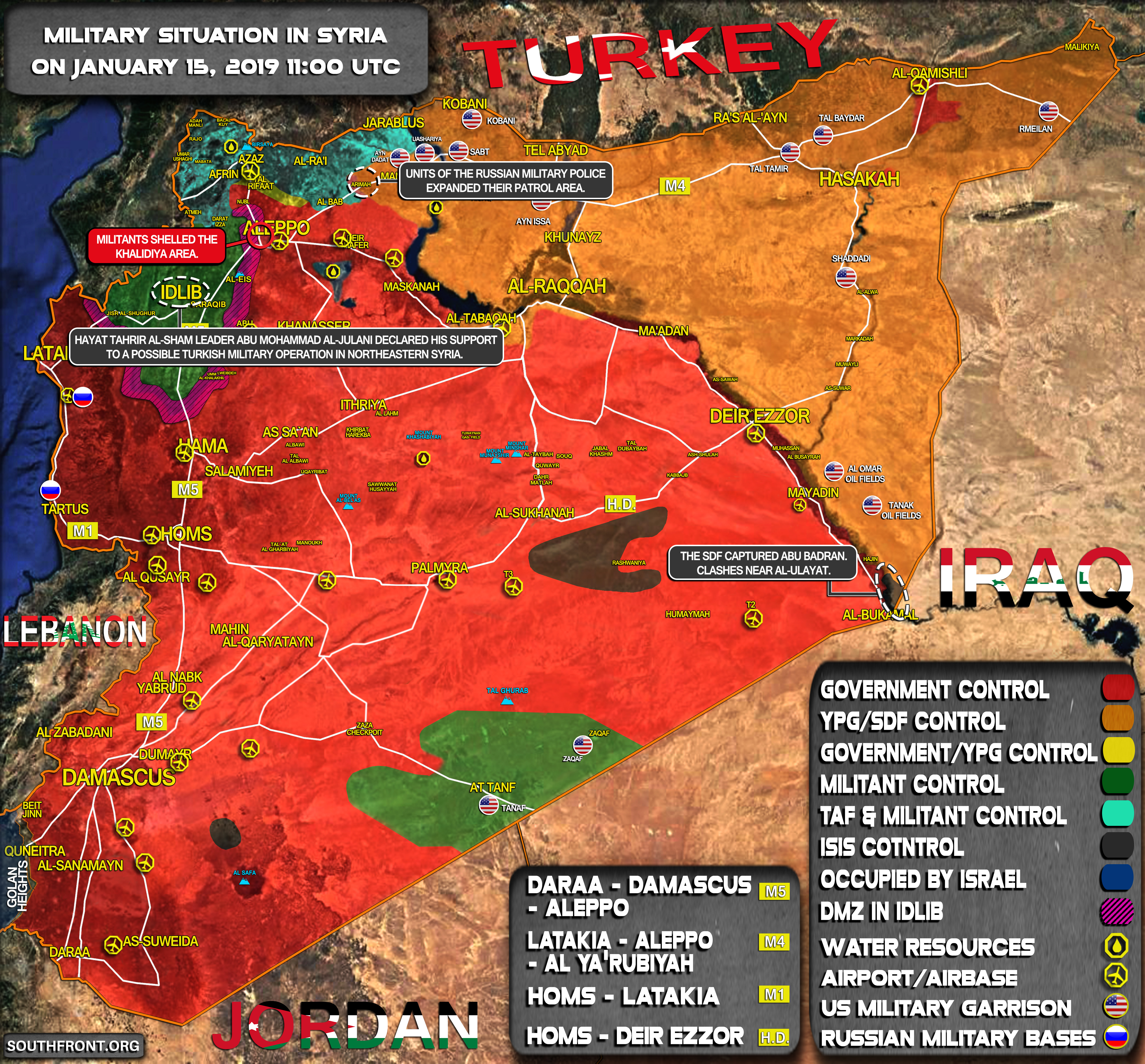 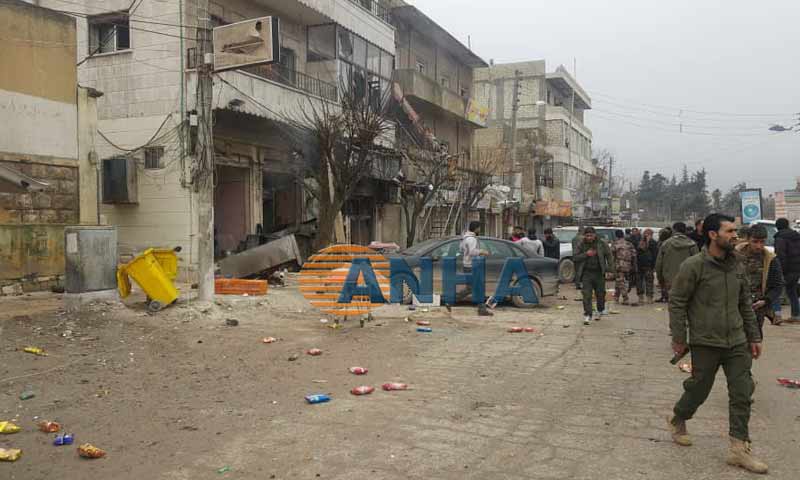 Two U.S. service members, one Department of Defense (DoD) civilian and one contractor supporting DoD were killed and three service members were injured in the recent attack in the northern Syrian city of Manbij, the U.S. Army Central Command (CENTCOM) announced at the late hours of January 16.

“Initial reports indicate an explosion caused the casualties, and the incident is under investigation,” CENCTOM said in a short press release.

Earlier, ISIS claimed responsibility for the attack and revealed that it was carried out by a suicide bomber named “Abu Yasin al-Shami.” According to local sources, al-Shami blew himself up in a patrol of the US-led coalition in front of the Prince Restaurant in the center of Manbij.

Turkey’s President Recep Tayyip Erdogan had warned that the attack could be meant to dissuade the U.S. from leaving Syria. However, he stressed that he trust President Donald Trump’s determination to withdraw troops from Syria.

This was the bloodiest attack against US-led coalition troops in Syria since the beginning of the war on ISIS in 2014. Prior to it, the terrorist group’s cells targeted Kurdish fighters and prominent local figures only.

Trump finally orders the withdraw of troops from Syria and an end to another pointless Forever War in the Middle East - and then this happens.

I suppose we will just have to wait and see but the idea of an ISIS attack in the area of Manbij seems rather far fetched to me. Manbij was cleared of ISIS long ago and has been under the control of the U.S. and the Kurds for a long period of time. Considering the political situation where Trump want to withdraw but the Deep State wants to stay in Syria, I am seeing a false flag operation of sorts here.