US Air Force Plane Shot Down in Afghanistan 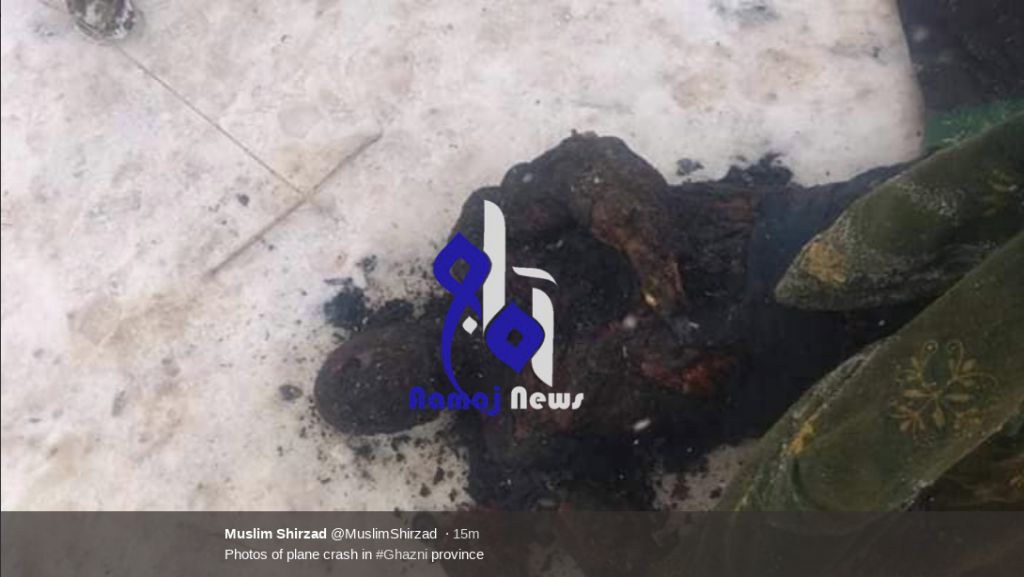 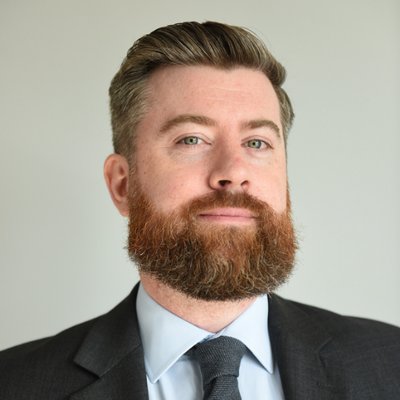 Damn. I wonder if the Iranians did this?

Aren’t those white aircraft used for the higher ups and intel people?

no media is reporting on this

Apparently the only thing that matters is the death of Kobe Bryant.

From what I am seeing this was a CIA aircraft.

No evidence it was shot down and yes, even the mainstream media is reporting on it. 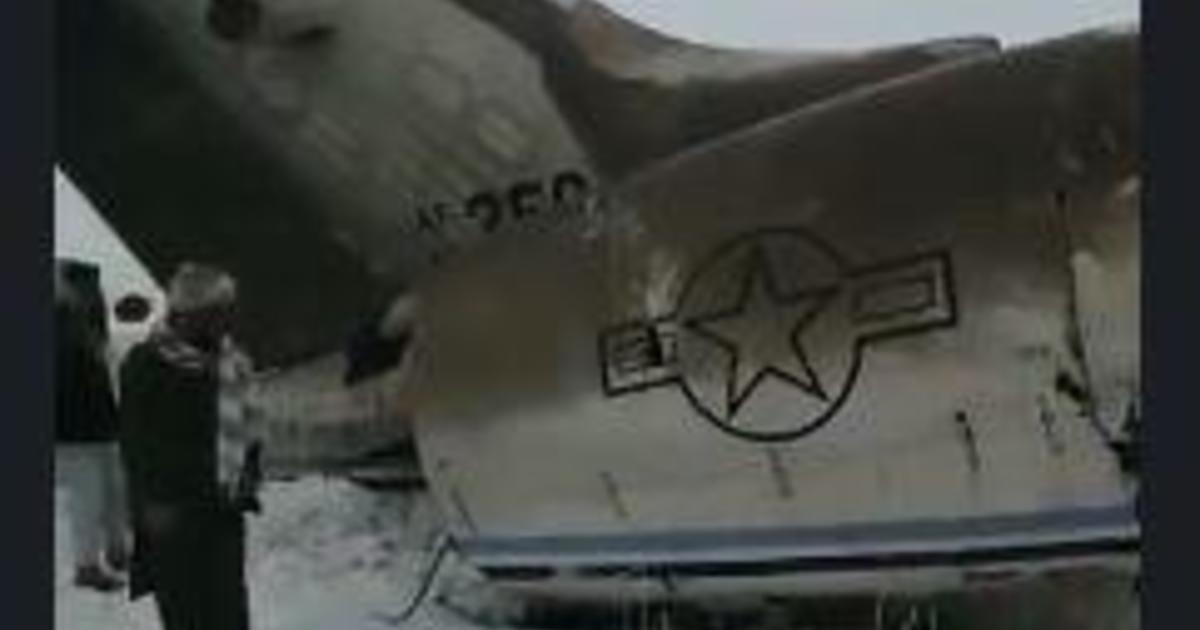 U.S. military confirms a small jet used for communications has gone down in Ghazni province, but cause unclear as Taliban claims involvement.

A US military plane crashed in eastern Afghanistan

Videos shared on social media purported to show the wreckage of a US Air Force E-1 in Afghanistan. The US military said it was investigating. 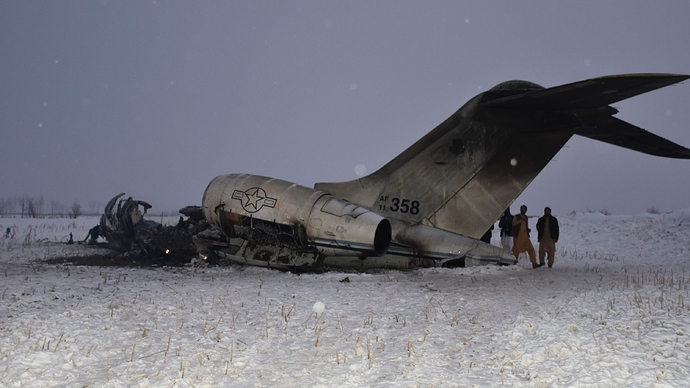 Mystery crash in Afghanistan was a manned US surveillance aircraft, US...

Monday's plane crash is not expected to derail U.S.-Taliban peace talks if it turns out to have been an accident.

Doubtful the Taliban claim of shooting it down is true. Over that part of the country it’s highly unlikely it would have been reachable by MANPADS and almost certainly out of reach of any Iranian batteries.

Looks like the theory of it being a CIA aircraft has been confirmed. 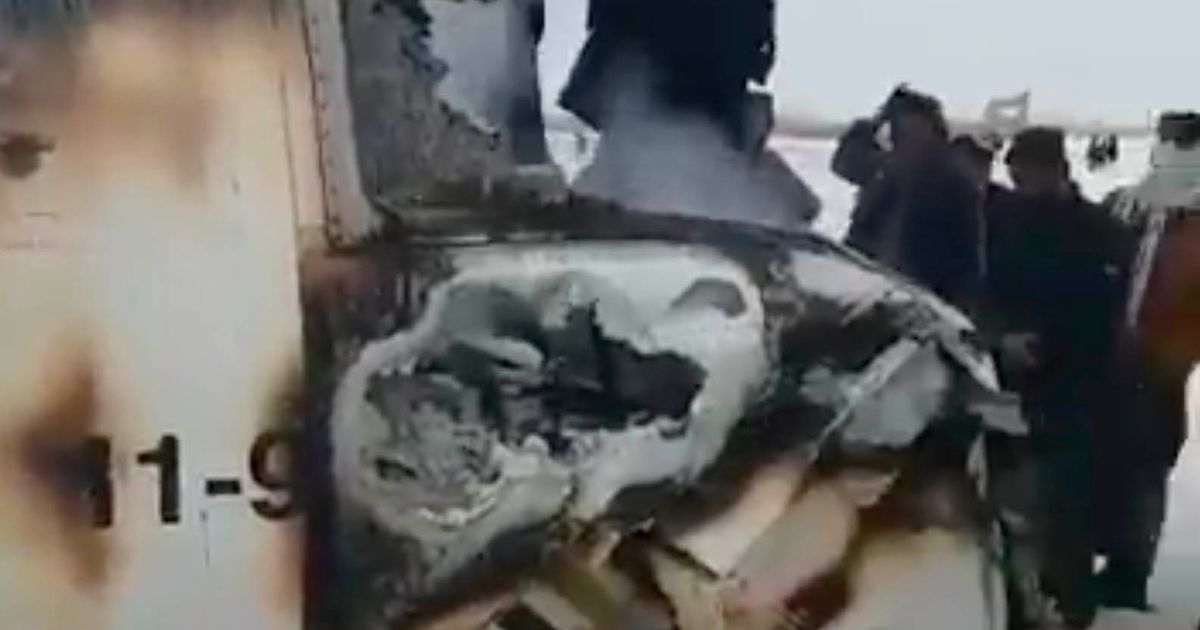 Confirmed by who exactly? The Taliban?

It won’t be “confirmed” until we get something official from the AF/DOD/CIA.

Or from our friend Monte!!!

Just saw an update. Seal Team 6 reached the site and secured it and brought out the remains of the only two people on board, the Pilot and Copilot.

There was zero evidence of a shoot down.

From what’s being reported it was an E-11A electronic warfare plane that was just being shuttled from one location to another which was why only two crew members were on board.

Again, zero evidence to suggest it was shot down by anyone and certainly not by the Taliban.

Why could it not have been the Taliban, or the Afghan army? What would Iranians be doing in Afghanstan?

They don’t have anything that could reach a plane flying at that height. MANPADS have very limited range.

The Afghan Army would certainly not shoot down a US plane even if they had the capability since they are a US partner force.

How do you know what they’ve got or haven’t got? And the plane might have been within range. Anyway I’m ignoring you until I figure out how to set up an ignore list so don’t expect any more replies from me.

Because I know that only the most advanced ADA systems can reach above 15000’.

The manpads that the Taliban would have access to would have no more range than the US Stinger missiles. 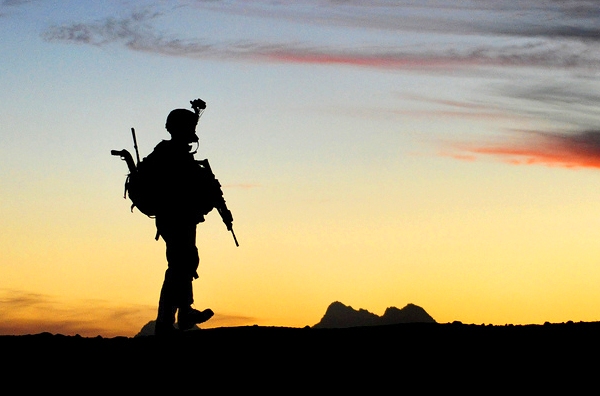 The ZPU-1 and the ZU-23-2 (pictured) have seen a robust role in Afghan combat since the 1980s. On Oct. 28, a targeted ISAF airstrike killed Mullah Abdullah Kakar, one of the Taliban's operational

Our planes don’t cruise around Taiban controlled Afghanistan at low altitude begging to be shot down.

It could have theoretically been taken down by a ManPAD system and still have been able to crash-land. If this was a targeted assassination based upon intelligence, then I would imagine that a ManPAD system - probably something laser-guided, seeing as thermal-guidance systems are prone to countermeasures - would be the only way the Iranians could have achieved this, other than a bomb onboard. That said, laser-guided systems are only really effective against slower-moving aircraft such as helicopters, and I didn’t see any evidence of blast damage to the remaining fuselage. A thermally-guided system could have hit an engine but again I don’t see any evidence from the crash site pictures to support this.

So it seems that enemy fire is an unlikely cause of the downing unless some rando got a lucky shot in with small arms fire at a critical part in the flight.

There are no mapads capable of reaching beyond 8,000m laterally or 10k’ in elevation.

This looks like just what was reported, mechanical failure and the only people on board were a pilot and copilot.

Whether laser, thermal, or radar guided all AA missiles have a proximity detonator rather than contact exploder so generally you’ll see damage in a wide area on one side or the other, occasionally from below.