Unity: A third of Democrats agree with Republicans that Trump's reelection was stolen -poll

According to a Rasmussen poll conducted November 17-18, nearly half of likely voters, 47 percent, believe the election was stolen from Trump. If Joe Biden is ultimately certified as the winner, there will undoubtedly be a big fat asterisk on his presidency. This should be very concerning for Joe Biden. President George W. Bush had the 2000 election cast a dark shadow over his presidency, with many Democrats to this day refusing to acknowledge his presidency as legitimate. If Biden is confident in the legitimacy of the results as they stand now, he should be willing to let the process continue, and should publicly express his support for this.

Let me repeat, nearly a third of Democrats believe it is likely that the election was stolen from President Trump. That’s a remarkable number. Huge, in fact.

Three quarters of Republicans think that, which should be no surprise to anyone. I’ve seen other polls suggesting the number was even higher.

The news, though, is that nearly a third of Democrats think the election was stolen. And why shouldn’t they? Bernie Sanders got his nominations stolen from the Democrats, both in 2016 and 2020, with enough records to show it.

All the more likely then that Democrats would conspire to steal the election from President Trump, based on what Democratic voters have experienced of their own party. So while the media repeats over and over that there was no such thing as fraud, not even a sizable chunk of the Democrats are buying it.

Which is very bad news for Joe Biden, who, as PJMedia’s Matt Margolis notes. will now have an asterisk next to his name. He argues that President Bush had similar with the 2000 debacles and it didn’t help him any.

But even moreso, it raises the possibility that President Trump, should he win his court and recounting cases, has a strong possibility of unifying the country should he win and be seated into his second term. Biden has the inertia-support of about half the electorate, which obviously includes lukewarms who just want to move on. Now a sizable chunk has signalled unwillingness to accept his presidency as legitimate. Democrats and Republicans agree, Biden stole the election from Trump.

It certainly explains why Biden is trying to sweet talk the electorate with his nonsense unity talk. His real game is to talk voters into believing he actually won the election.

Democrats and Republicans agree, Biden stole the election from Trump.

This has to be the dumbest shit I have ever read. Biden won the election by a landslide. All of the lawsuits that Trump is pushing keep getting thrown out for a lack of evidence.

I will admit…listening to the final death rattle of the GOP has been both satisfying and amusing.

The dumbest shit half the country is mystified by is why the leftist/anarchist/regressives would vote for the village idiot with dementia.

New betting is out as to how long Joy will last before bing declared incompetent.

We didn’t vote for him. We voted for the party that we control to take control. Biden won’t resist our demands and neither will Kamala.

In the next couple of weeks it’s going to be fun watching you tea bagging losers cry!

I’m glad to see that Twitter will be providing the POTUS Twitter account to Joe Biden on Inauguration Day regardless if Trump manages to steal the election or not.

Doesn’t matter! Biden is not going to be president!

Yes I know something you don’t know, so you can keep wishing! Good luck!

As far as Twitter is concerned Big Tech is going to lose their 230 status and Twitter is already bleeding market share by the day, and once Trump decides to leave they will be toast just like the rest of Biden following sheep like you!

But Biden doesn’t know how to use twitter or even spell for that matter.

The size and scope of the rigging tells me that no elected official is legitimate.

The problem isle the candidates but the volunteers that work at the precincts and the city/county clerks.

But this is expected when you don’t have to have a valid ID to vote, states sending out ballots in the mail to the entire registered population. States sending out applications for absent ballots that were not requested, etc.

Are these the same volunteers who go jogging through construction sites?

Yes…these are the volunteers counting our ballots. 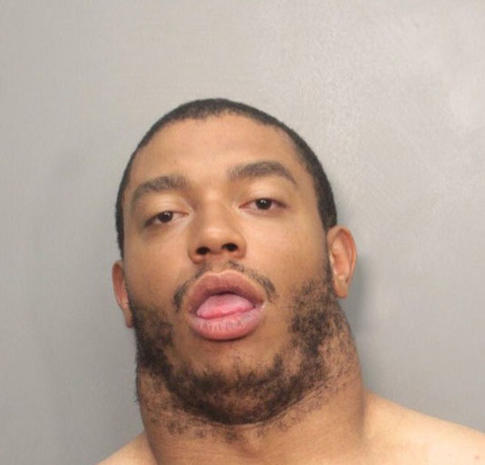