Things that make me say hmm?

A groundbreaking black jurist who became the first Muslim woman to serve as a U.S. judge was found dead in New York’s Hudson River on Wednesday, police said. 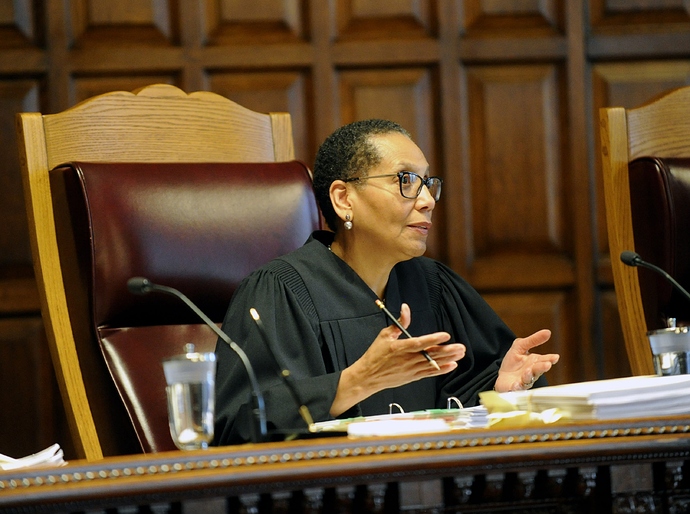 Maybe it was suicide?

Breaking news! A body was found in the Hudson River in 2017. Let’s stop what we are doing and talk about that right now!

Is there some kind of relevance or update to this? I remember there being a long discussion back at freebird on this topic. What’s up OP?

It was on a recent CNBC feed I thought it was recent news! Maybe it was in error?

That’s weird that it was in your news feed because the case was closed back in 2017 and there haven’t been any updates or any developments. A two second Google search told me everything I needed to know. 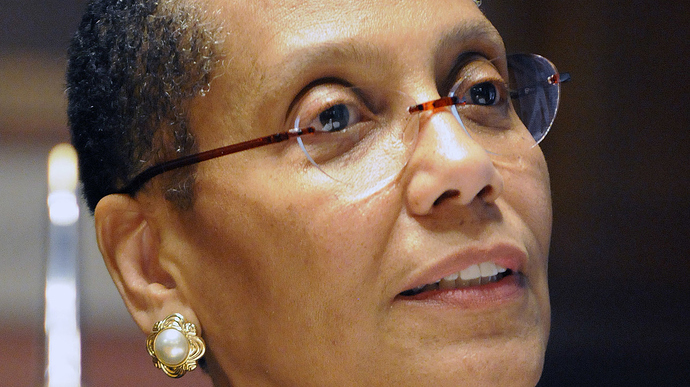 The NYPD has completed its investigation into the death of Judge Sheila Abdus-Salaam, the first African-American woman on the New York Court of Appeals. The medical examiner will make a final ruling.

Yeah I don’t know why that happened either and I apologise to everyone here for that.

Can you close this thread please?